Kapil was on the run before he was arrested by Rajasthan Police following a shootout in 2016 and was in jail till 2019 when he was granted parole for a month. Police suspect that it is then that he fled the country using a fake passport made in Bareilly. 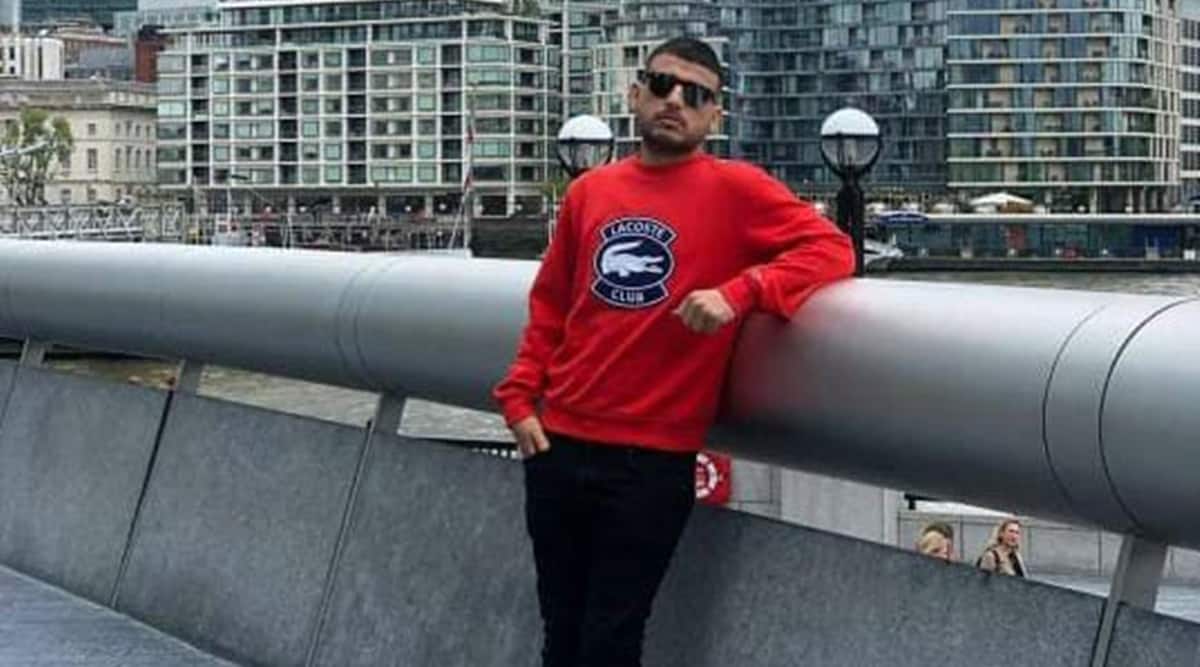 The Delhi Police have urged the Central Bureau of Investigation’s (CBI) Interpol branch to issue a red corner notice (RCN) against gangster Kapil Sangwan, alias Nandu. Kapil, according to the cops, has been making several extortion calls from the United Kingdom since the last three months.

Police suspect that Kapil, who operates his own gang in Najafgarh and is wanted for murder, extortion, attempt to murder and cases under the Maharashtra Control of Organised Crime Act, may have reached UK via Thailand using a fake passport procured from Uttar Pradesh’s Bareilly district. An FIR has been registered with the Special Cell in connection with procurement of the fake passport.

“Kapil has started making extortion calls from the UK and three cases have been registered in the last three months. There are several such incidents which have not yet been reported to the Delhi Police. The complainants are a shopkeeper, a businessman and a close friend of AAP’s MLA in Bijwasan. We have moved a file to the CBI’s Interpol Branch, requesting them to issue an RCN against him. Police have also recently filed a chargesheet against him in connection with a three-year-old extortion case,” a senior official said.

According to the Interpol’s website a “Red Notice is a request to law enforcement worldwide to locate and provisionally arrest a person pending extradition, surrender, or similar legal action”. 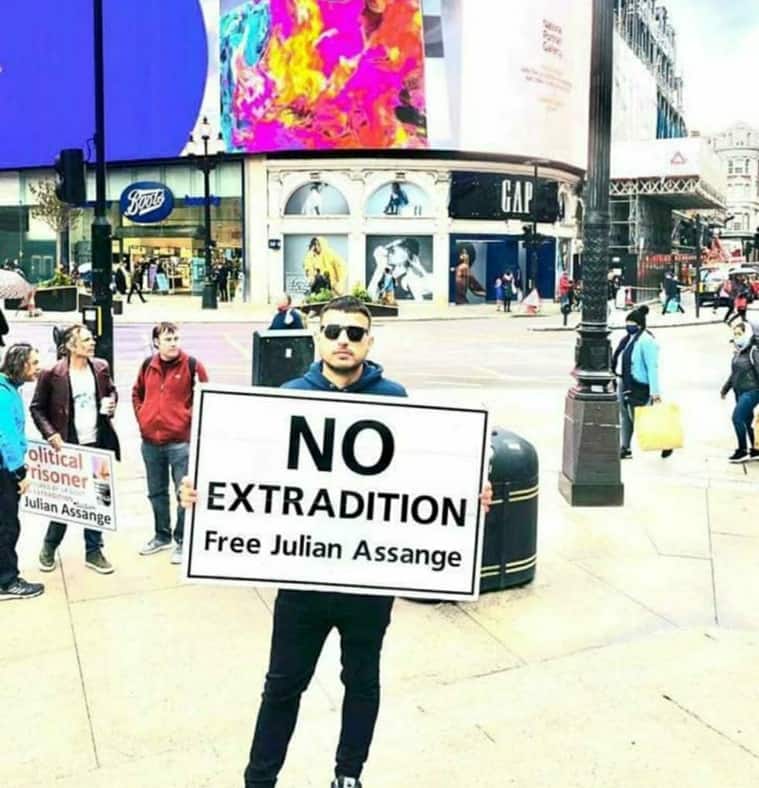 “Last year, Interpol had issued a blue corner notice (BCN) against him after the Counter Intelligence unit of the special cell had requested help to locate him. Police initially found that he may have reached Dubai via Thailand. But after issuing the BCN, they found that he moved to the UK from where he was making extortion calls and also sending his pictures to his associates,” an officer informed.

The Central Bureau of Investigation’s website refers to Blue Notices as ‘B Series (Blue) Notices’. It says: “The ‘B’ series notices are also called ‘enquiry notices’ and may be issued in order to have someone’s identity verified; to obtain particulars of a person’s criminal record; to locate someone who is missing or is an identified or unidentified international criminal or is wanted for a violation of ordinary criminal law and whose extradition may be requested.”

Delhi Police has also written to the Union Ministry of External Affairs requesting revocation of Kapil’s passport. Kapil was on the run before he was arrested by Rajasthan Police following a shootout in 2016 and was in jail till 2019 when he was granted parole for a month. At the time, his associates had thrown a grand party at a farmhouse built on encroached government property in Najafgarh, and the guest list included criminals from Southwest Delhi and Haryana. However, before his arrival, a Crime Branch team crashed the party and arrested 22 members of the criminal gang.

“Kapil didn’t turn up at the party and went underground even after his parole ended. When police checked with his family members, they found he was missing,” a senior police officer said.

Kapil gained notoriety by extorting money from local businessmen in Southwest Delhi and emerged as a rival to the dreaded criminal Manjeet Mahal. Several Special Cell and Crime Branch teams had been on his trail. On July 31 last year, a team of the Special Cell’s Counter Intelligence unit arrested his brother, Jyoti Sangwan, from Surat.

“Months after Jyoti’s arrest, police found that Kapil had made a fake passport from Bareilly. He even went to the local police station for document verification. On the basis of their investigation, an FIR was registered by the counter intelligence unit. They found during their investigation that Kapil first went to Thailand and later to the UK,” an officer said.

Police said that Kapil made the passport with the help of a local agent after paying Rs 4.5 lakh and then asked his brother Jyoti and an associate, Dhiren Kariya, a Junagadh resident who is an alleged bootlegger, get their passports made as well.

“Jyoti and Kariya had made passports using fake documents. They were planning to leave the country, but had to change their plan due to the pandemic. Delhi Police has informed Bareilly Police about the lapses, asking them to take departmental action against those responsible,” the officer said.