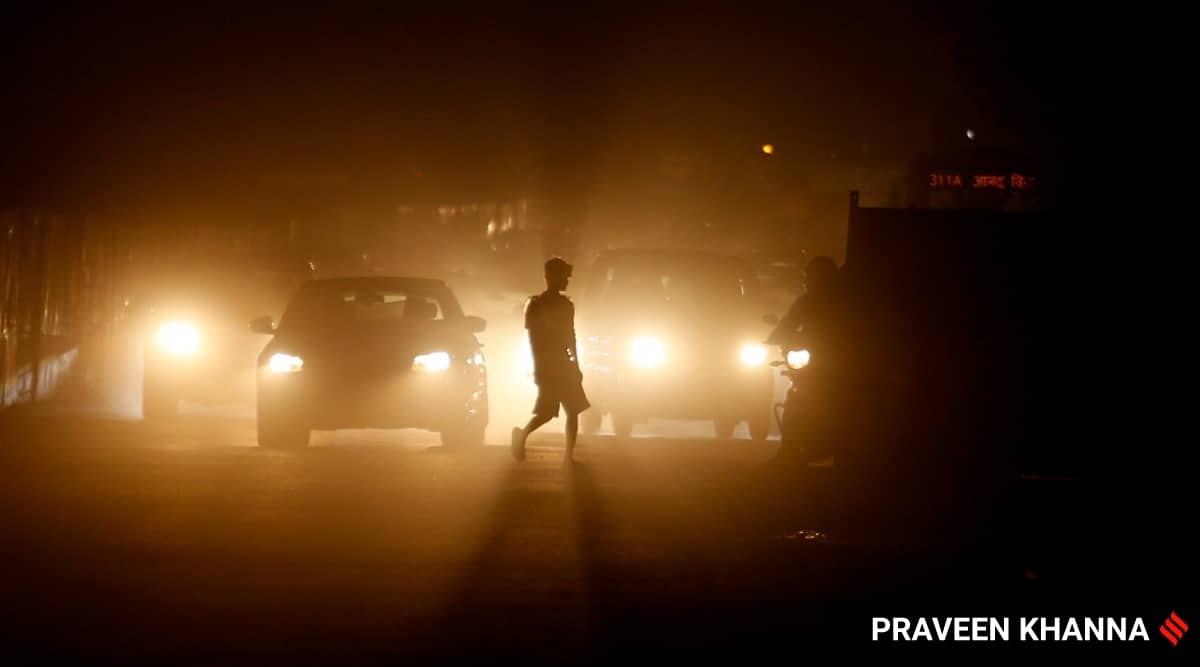 Delhi Live News: The overall air quality in Delhi was ‘very poor’ on Thursday, with a reading of 339 on the System of Air Quality and Weather Forecasting And Research (SAFAR) index. A forecast from the SAFAR system said that local surface winds have been low, resulting in the deterioration in air quality.

Some parts of the city recorded ‘severe’ levels of air pollution at 8 am. According to the National Air Quality Index, Anand Vihar showed a reading of 435, while Bawana was 412, and ITO 405. A reading between 401-500 on the index falls in the ‘severe’ category, which could affect healthy people and seriously impact those with existing diseases.

On Wednesday, the Supreme Court had asked the Centre and NCR states to continue with measures to tackle air pollution and mooted a scientific approach based on a statistical model to alleviate the situation in the long run. The bench said, “This is the national capital. Look at the signal we are sending to the world. The response has to be based on a statistical model for Delhi…”

Meanwhile, the Delhi government will allow schools, colleges, institutes and libraries that were closed due to poor air quality to reopen from November 29. Government offices, which were on work-from-home mode, will also open.

Repairs on the northern dome of the Jama Masjid have left little patches of cement at its base. After cracks developed during heavy rains, the mosque’s administration employed workers to use cement — but only after they wrote to the Centre requesting that the Archeological Survey of India (ASI) conduct restoration work.

“We have been writing to the ASI but did not get a proper response. We had to take temporary measures only in order to save the monument,” said Syed Ahmed Bukhari, the Shahi Imam of Jama Masjid, adding that the cracks had developed due to seepage issues and needed urgent repair. Ashna Butani reports

Amidst a debate on regional skew in the university’s intake, Delhi University (DU) has set up a nine-member committee to examine the Board-wise distribution of students admitted this year and excess admissions against the sanctioned intake of programmes. The panel, headed by Dean (Examinations) D S Rawat, was constituted last month after the new Vice-Chancellor Yogesh Singh took charge. It has been tasked with suggesting “alternative strategy for optimal admissions in undergraduate courses”. According to a senior university officer, the committee’s report will be placed before a meeting of the Academic Council next month. Sukrita Baruah reports

Delhi Police Commissioner Rakesh Asthana has said the force would like to introduce a new law to tackle cases of snatching in the capital. He said officers have approached government officials and ‘hope’ to bring in a separate section in the law so that offenders get maximum punishment. At present, the accused caught snatching are booked under IPC sections 379 (theft) and 356 (use of criminal force) or section 390 (robbery).

The new law, which has already been implemented by the Haryana government, will increase jail term for offenders up to 14 years and make the offence non-bailable. The Haryana government’s anti-snatching law had new clauses added to IPC section 379. The Delhi police are also planning to replicate amendments to give stringent punishment to offenders. Read more here 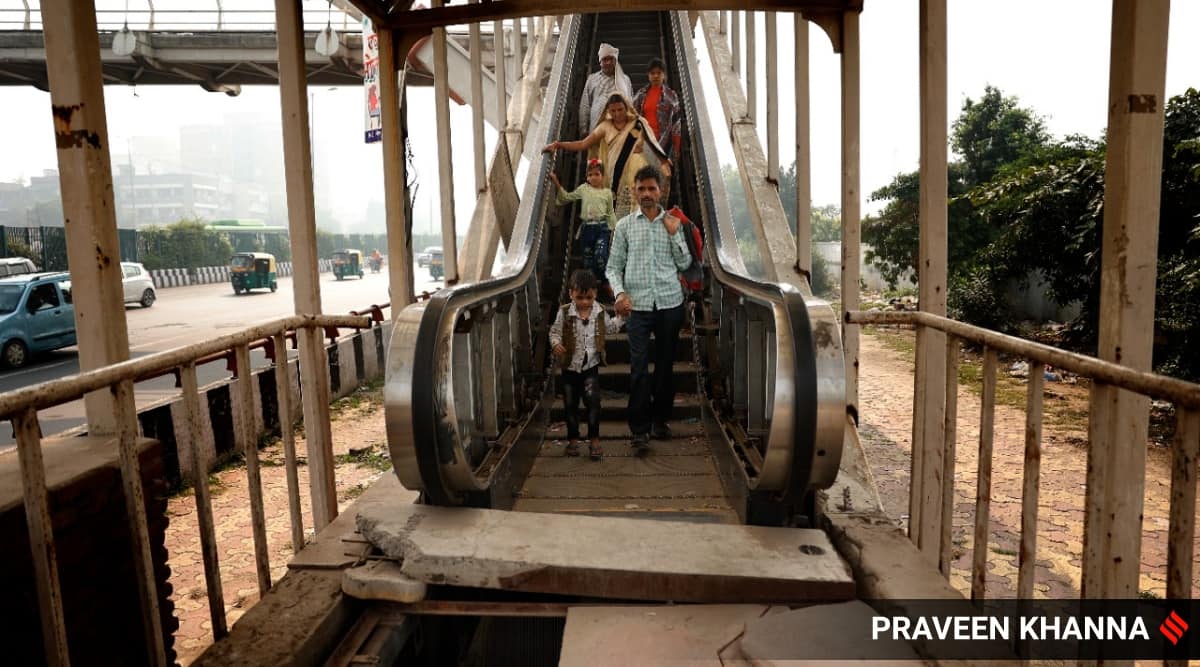 Schools, colleges, shut due to pollution, to reopen on Monday

Schools, colleges, institutes and libraries that were closed due to poor air quality will reopen from November 29, Environment Minister Gopal Rai said Wednesday. Amid the rising pollution levels in the capital, Chief Minister Arvind Kejriwal on November 13 had announced that schools would remain closed for in-person classes, while online classes will continue.

Government offices, which were on work-from-home mode, will also open up from November 29, Rai said. Government employees have been advised to use public transport as much as possible.

Want to extend same facilities to people that ministers get: Kejriwal

Delhi Chief Minister Arvind Kejriwal said Wednesday that all facilities provided to ministers from the government will also be provided to the common man under his government. He was speaking at an Advocates’ Conference organized by the AAP Legal Cell.

“I have resolved to make available every facility that is available for the ministers, to the common people of this country. They often ask us: where will the money come from? In this country, as soon as one becomes an MLA, immediately their bank balance shoots up, they have 2-3 bungalows, they open a bank account in the Swiss Bank… All the money is stolen from the Indian government. Instead of this, we gave medical insurance and made electricity free. Money is coming from the same funds which all these ministers and officers used to loot. We stopped the loot of that money,” Kejriwal said.