The court has directed a medical board of Sir Ganga Ram Hospital to give an independent opinion that whether Amarendra Dhari Singh’s current medical condition is a matter of such immediate concern “as would make it imperative to keep the petitioner in house arrest”. 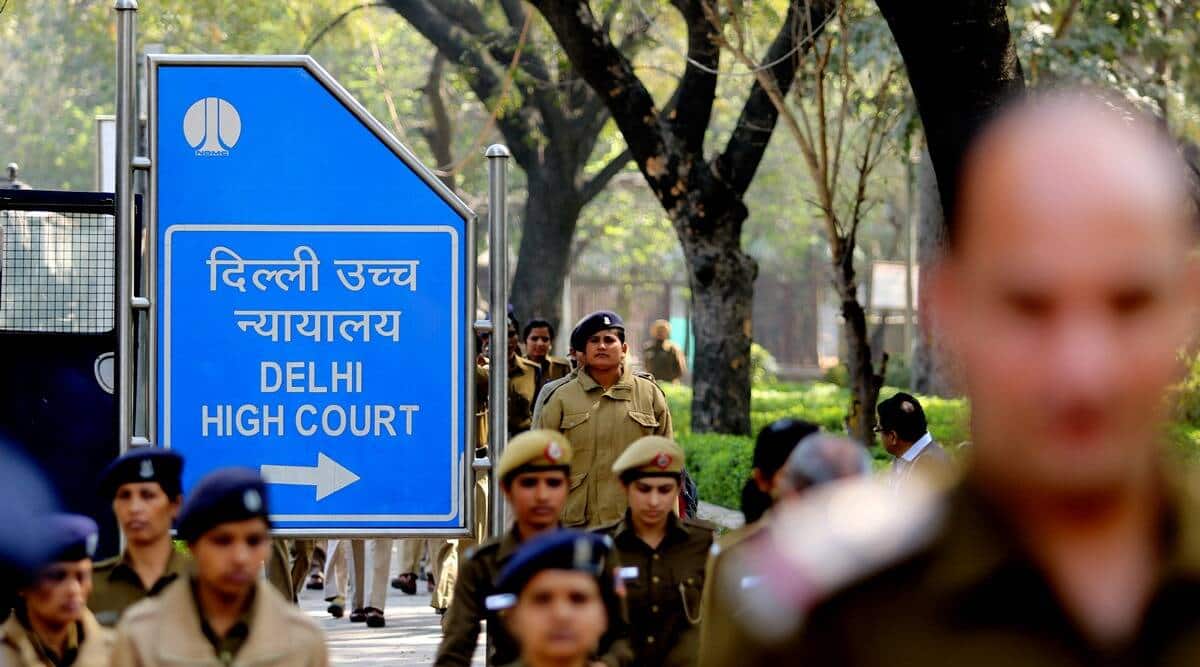 The Delhi High Court has agreed to consider RJD MP Amarendra Dhari Singh’s plea seeking house arrest instead of imprisonment considering his medical condition and directed a medical board of Sir Ganga Ram Hospital to give an independent opinion that whether his current medical condition is a matter of such immediate concern “as would make it imperative to keep the petitioner in house arrest”.

Singh was arrested earlier this month by the Enforcement Directorate in a case of money laundering related to allegations of corruption in import of fertilisers from abroad. A lower court on June 23 denied him bail and also dismissed his application seeking house arrest.

Justice Anup Jairam Bhambhani in an order directed the Investigating Officer to approach the Medical Superintendent of Sir Ganga Ram Hospital with a request to constitute a medical board comprising specialist doctors. The court has asked the medical board “to examine and review the petitioner (Singh); put him through requisite diagnostic tests; and give an independent opinion as to the petitioner’s current medical condition”.

Senior Advocate Siddharth Aggarwal, representing Singh, earlier argued before the court that he is 62 years old, a sitting member of Rajya Sabha from Bihar and extremely vulnerable to coronavirus due to “his precarious state of health”. Singh has had Lymphatic Cancer since 2002 and has been taking treatment from a health facility in New York. According to the medical records, he also suffers from other health issues like hypertension and diabetes mellitus.

Citing Supreme Court’s recent verdict in ‘Gautam Navlakha vs. National Investigation Agency’, Aggarwal submitted that custody under the law can now also be taken to include ‘house arrest’. The apex court in the verdict has said that it will be open to courts to order house arrest in “appropriate cases”.

The court in the order has said that going “plainly by the medical status report” received from the jail, it is of the view that Singh’s house arrest “hardly appears conducive to his medical care and safety”. It noted that even under house arrest, Singh would be in custody of the court and therefore the State would be responsible for his medical care.

However, the court has also said that it would “loath” to come to any conclusions relating to medical issues by itself and considers it necessary to have Singh examined by a specialist medical team. Directing the MS of Sir Ganga Ram Hospital to undertake the exercise at earliest at Singh’s cost and expense, the court has sought a report of the medical board in a sealed cover before July 06.

“This court would await the aforesaid medical opinion before a view is taken in the present case, applying the indicative criteria set-out by the Hon’ble Supreme Court,” reads the order further.