The notice, issued on August 6, states that in a meeting on July 19 the markets had been asked to issue the identity cards, failing which they would have to follow an odd-even scheme. 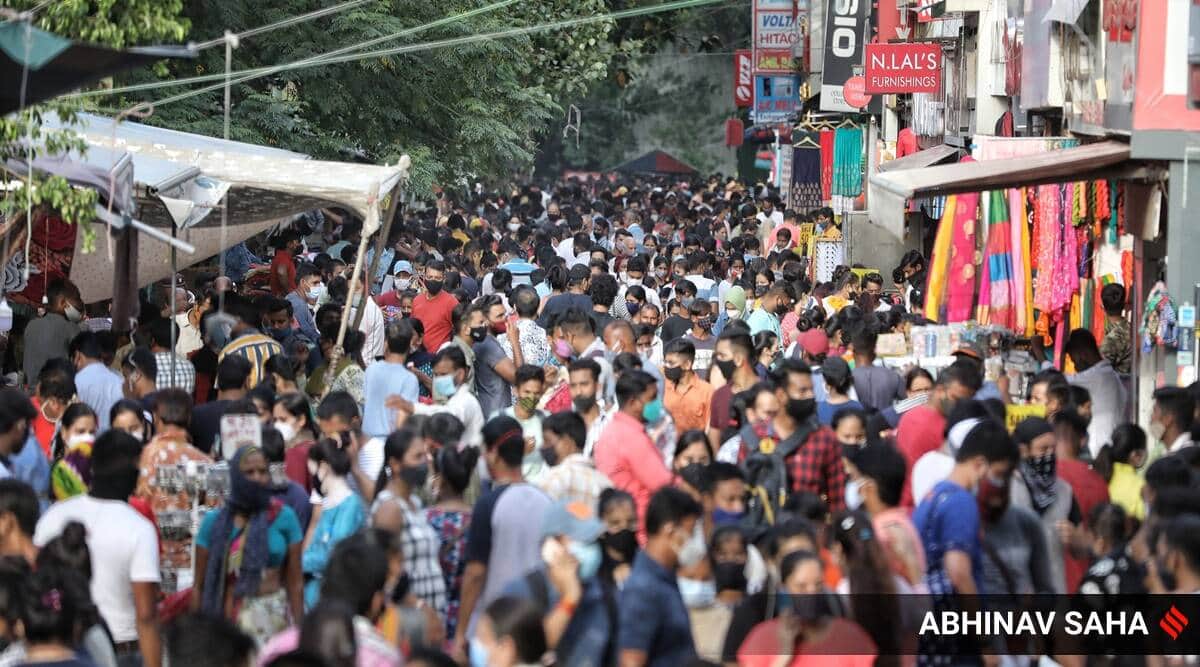 The Delhi government has issued a show-cause notice to Sarojini Nagar market and other markets nearby for failing to issue identity cards to their shopkeepers and authorised street vendors.

The notice, issued on August 6, states that in a meeting on July 19 the markets had been asked to issue the identity cards, failing which they would have to follow an odd-even scheme. This includes Sarojini Nagar main market, Babu market, Sarojini Nagar mini-market, Thareja street vendors, high court relief vendors, grocery shops in the area and tharas, including mochi thara and press thara. A total of 851 shops function in these markets.

“And whereas, despite giving ample amount of time & relaxations as requested by the associations, till date only one market association has issued i-cards to its members & submitted compliance; Therefore, the President/General Secretary of the remaining market associations are hereby required to show cause within 3 days of this notice, as to why they should not be made to follow odd-even operations for their shops, as suggested by the Deputy Commissioner of Police (Southwest). The reply should reach the office of the undersigned by Monday, August 9th, 5 pm,” the order said.

Initially, the market had been shut due to violations of Covid-19 curbs. Market associations had said that they were unable to follow protocol due to the presence of several unauthorised vendors. It was then agreed that identity cards will be issued to authorised vendors.

This, however, has not been easy as many workers are migrants who come from other states for a short duration. Association heads said the process of issuing identity cards is underway.

Man booked for raping woman on pretext of marriage

Gujarat: Man held over rape case of minor in 2019

Delay alleged in disbursal of damages under SC/ST Act