Earlier, the Delhi government was forced to shut Covaxin centres for those in the 18-44 age group due to shortage. Fresh stock was received on Sunday and vaccination for those whose second shot was due restarted on Monday. 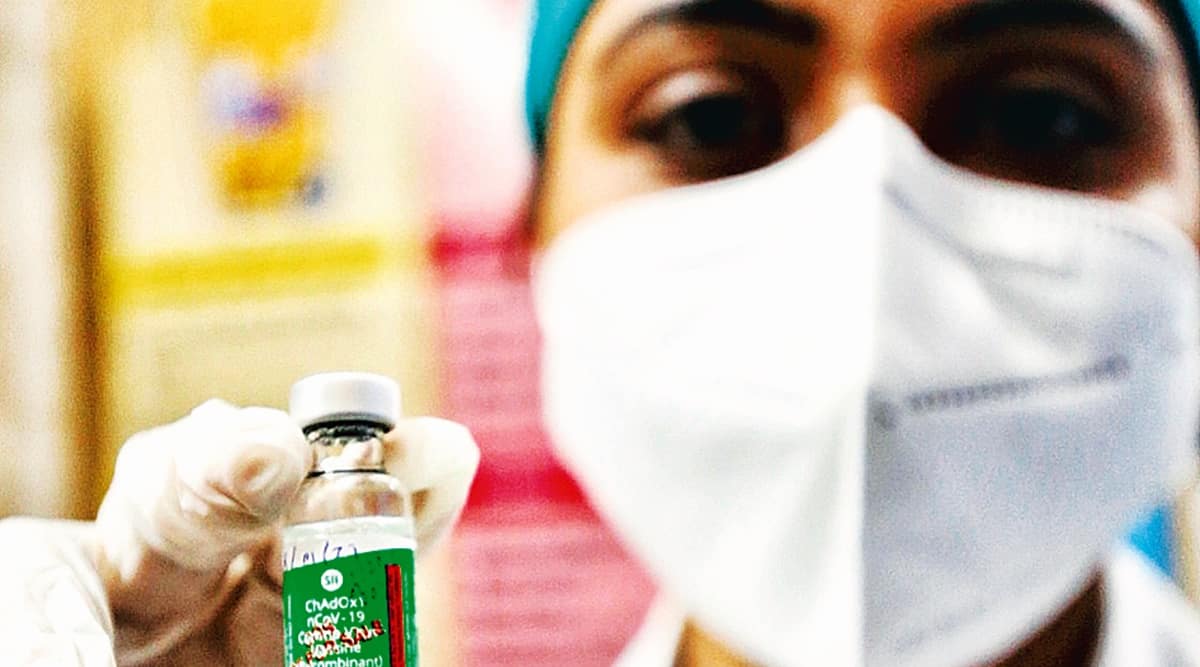 After having to shut government-run Covaxin vaccination sites for three weeks, these centres for those above the age of 45 years will be shut from Wednesday onward, Delhi MLA Atishi said. The city has run out of Covaxin doses for the 45-plus age group, which is provided by the Centre to states.

Earlier, the Delhi government was forced to shut Covaxin centres for those in the 18-44 age group due to shortage. Fresh stock was received on Sunday and vaccination for those whose second shot was due restarted on Monday. “The 8,000 doses of Covaxin have almost ended today. In such a situation, vaccination of those above 45 years will be closed in government hospitals and centres from tomorrow. We are waiting for the Centre to send another shipment of vaccines for this category. Covishield stock is available in Delhi for this category,” Atishi said.

On Monday, 66,082 people were vaccinated. Of these 33,696 got the first dose and 32,386 got the second. So far, 57.33 lakh people have got at least one shot and 13 lakh people have got both. Atishi said around half of the population over 45 has got at least one shot. Over the past few weeks, the pace of vaccination for this group has slowed. “One reason for this is there are many people who have recently had Covid and are not eligible for the vaccine just yet. Secondly, many people also have a misconception that there can be some harm by getting the vaccine,” she said.

For the 18-44 years category, meanwhile, the city is still waiting for Covishield doses, which also means that those wanting the first dose have not been able to get it at any government centre. All Covaxin doses, in government and private facilities, have been reserved for those awaiting their second dose. “We had 27,000 doses of Covaxin available till Tuesday morning. Young people eligible for the second dose will be given Covaxin for the next 1 to 2 days. But we are yet to receive Covishield stock,” she said.

The Delhi, government, meanwhile, said it hoped that vaccines for all categories would reach the city soon under the new vaccination policy announced by PM Narendra Modi on Monday. Under the new policy, states will be provided vaccines through the Centre alone and these will be administered by the government for free. 25% of the vaccines manufactured can be bought by private hospitals and industry but there is a cap on prices. “Under the policy, the vaccine will be made available to all categories of people from June 21. We welcome this move. For the past few days, we had been appealing to the Centre to make sufficient stock of vaccines available for the youth as well. We are happy that even after coming under the pressure of the Supreme Court, the Centre has decided it will provide the vaccine to the 18-44 age group. To remove the hesitation for those above 45, it is necessary that the youth should be vaccinated,” Atishi said.

Magisterial inquiry into May 13 encounter by UP police in Lucknow

It’s easier to deal with men if women support each other: Thappad co-writer Mrunmayee Lagoo