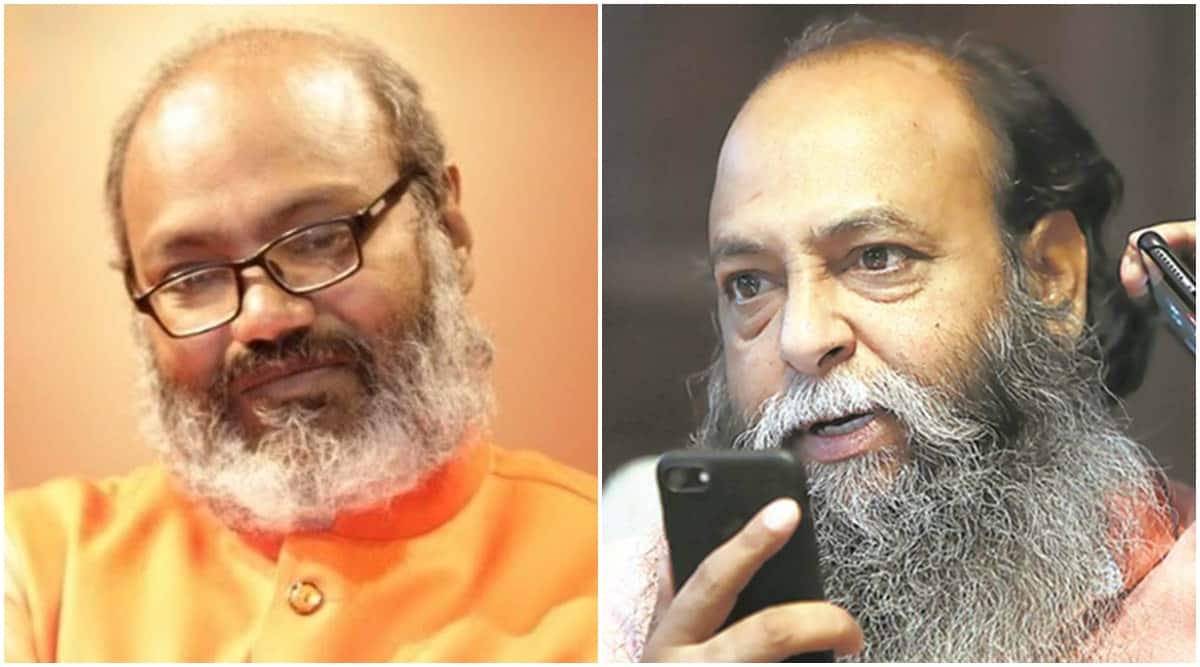 A Delhi court has directed police to file an action taken report in an application seeking registration of an FIR against Dasna Devi temple priest Yati Narsinghanand Saraswati and Karni Sena chief Suraj Pal Amu over their alleged “communally provocative and divisive remarks”.

The court, in its order, asked the SHO to specify “whether any investigation or inquiry has been conducted in this regard and if yes, then what is the status of the investigation/inquiry”, and also “if any cognizable offence is made out, whether any FIR has been registered or not”.

Faizal Ahmed Khan, a law teacher, approached the court through advocates Sarim Naved, Kamran Javed, and Anshu Davar, seeking directions to the SHO of Jamia Nagar police station to register FIRs against the two for making statements with the intention of “outraging religious feelings of the Muslim community, promoting enmity, hatred and ill-will between Hindu and Muslim communities”.

In the complaint against Saraswati, the application stated that he, in a press conference in July this year, made remarks which were “malignantly delivered with the intention of provoking people to cause riots against those studying and working in educational institutions like Aligarh Muslim University, Jamia Millia Islamia, and Darul Uloom Deoband”.

“The accused urged the crowd to bomb AMU for producing anti-nationals and destroy all places of worship of Muslims,” the application stated.

The application filed against Amu mentioned two speeches he gave on May 30 and July 4 at two separate mahapanchayats organised in Haryana – Indri, Nuh; and Pataudi town, Gurgaon.

The petitioner had sought two separate FIRs against both the men under IPC sections 153 (wantonly giving provocation with intent to cause riot); 153 A (promoting enmity between different groups on grounds of religion, race, place of birth, residence, language, etc., and doing acts prejudicial to maintenance of harmony); 153B (imputations, assertions prejudicial to national-integration); 295A (deliberate and malicious acts, intended to outrage religious feelings of any class by insulting its religion or religious beliefs); 298 (uttering words, etc., with deliberate intent to wound religious feelings); 504 (intentional insult with intent to provoke breach of peace); 505-1 (whoever makes, publishes or circulates any statement, rumour or report); 505-2 (statements creating or promoting enmity, hatred or ill will between classes); and 506 (punishment for criminal intimidation).