They were stopped by three men posing as police personnel near India Gate, who stole a wrist watch belonging to the son on the pretext of checking it. 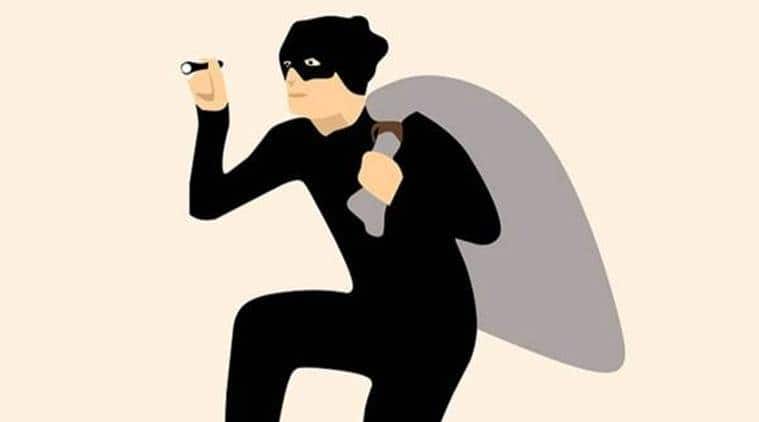 A father-son duo from the United States, who were detained for questioning by police on Saturday evening for allegedly flying a drone near Rashtrapati Bhavan, faced another turn of bad luck after they were released on Sunday. They were stopped by three men posing as police personnel near India Gate, who stole a wrist watch belonging to the son on the pretext of checking it.

An e-FIR has been registered at South Avenue and police are scanning CCTVs for leads.

According to police, the incident took place after Peter James Lynn (65) and his son Guillaume Leadbetter Lynn (31) were released on Sunday evening.

“They had hailed an auto at India Gate to get to their hotel on Sardar Patel Marg. Right then, a car with three men stopped near them. They got out and said they were with the Airport Police. They asked them to hand over their bags for checking as they suspected that drugs were hidden inside,” said an officer.

Police said two of them went back to the car. “The third man asked Guillaume to remove his watch to show the serial number… he asked them to come to their office at the airport and started walking towards the vehicle. Suspicious, Guillaume said they would come along. By then, the man ran towards the car, got in, and the trio sped away,” the officer said.

The duo then approached police, who informed the US Embassy about the incident.

On Saturday, Peter and his son were caught from the parking area of Central Secretariat for allegedly flying a drone fitted with a video camera. They claimed they didn’t know flying drones is banned in Delhi.

The incident came to light around 6.45 pm on September 14 when personnel stationed in Parakram vans at Vijay Chowk saw something suspicious flying in the air and made a PCR call.

“Senior officers of the New Delhi district rushed to the spot and started to look for the operators. They found the duo sitting in the parking area; they were taken to a nearby police station and questioned by intelligence agencies and the Special Cell. They were released on Sunday after district officials discussed the matter with the JCP (New Delhi range),” an officer said.

“The arrived in the capital from Hong Kong on Saturday on a tourist visa…,” a senior police officer said.

Maria Menounos’ life has changed ‘for the better’ after brain tumor