Jamia Millia Islamia, his alma mater, as well as teachers and colleagues remember Siddiqui as one of the best photojournalists of this generation 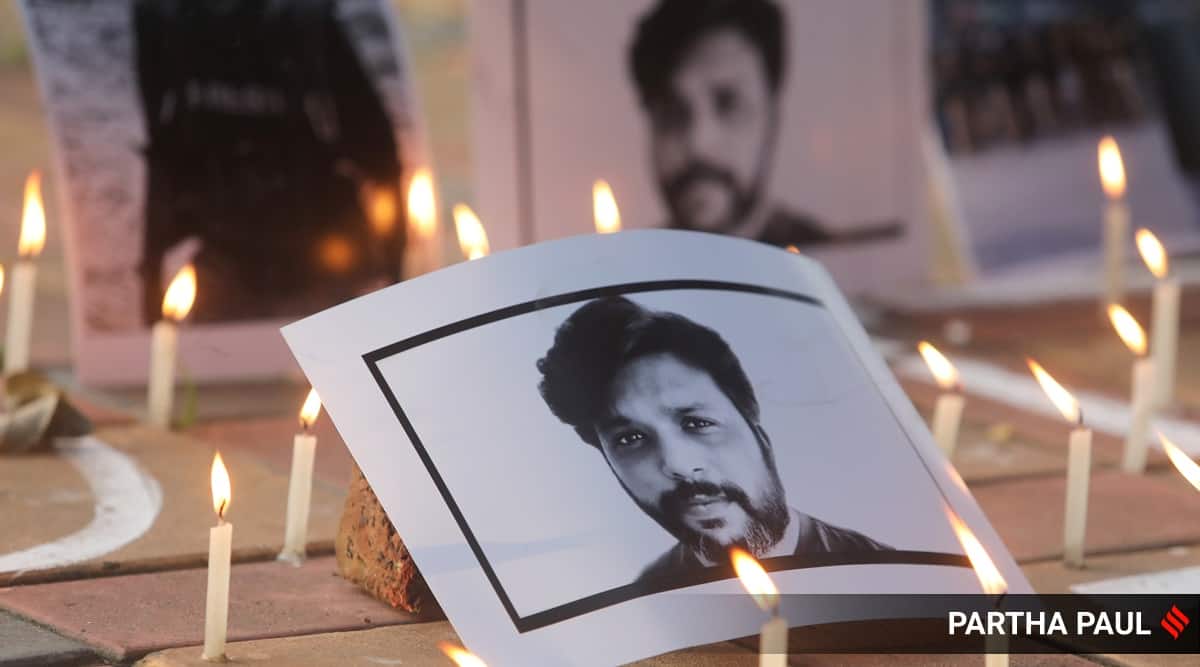 A conscientious chronicler of the tumult in South Asia and the man behind some of the most searing, impactful photos of recent times, Pulitzer Prize-winning photojournalist Danish Siddiqui (39) was Friday killed in a Taliban attack on Afghan security forces. Chief Photographer with international news agency Reuters, he is survived by his wife, a German national, and two children.

“I was informed about it (his death) by Reuters. The Ministry of External Affairs has also informed that they are trying their level best to trace the remains. My appeal would be that they expedite the process and bring the body back to us as soon as possible,” Danish’s father Mohammad Akhtar Siddiqui told The Indian Express.

He said he spoke to Danish “almost every night” when he was on the field. “The last I spoke to him was the day before yesterday. He didn’t seem to be unsafe and he seemed very confident about his work,” he said. 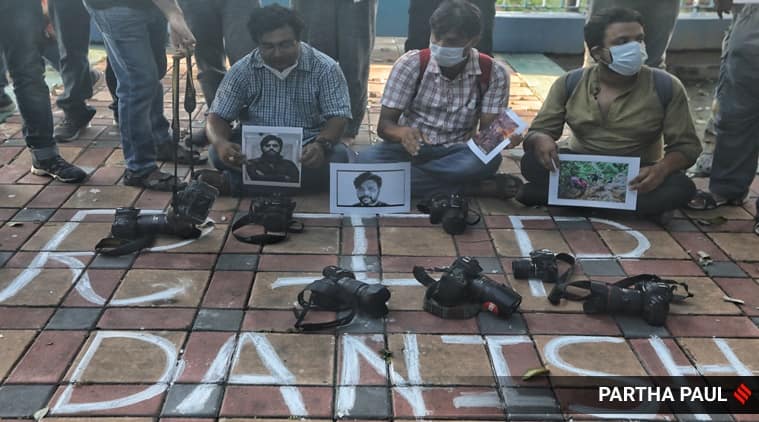 Sharing his last dispatch from Kandahar on Twitter just three days ago, Siddiqui had tweeted how he was “lucky to be safe” when the Humvee in which he and Afghan forces were travelling in were fired at with “at least three rounds” of rocket-propelled grenades.

Reuters said Siddiqui had been “embedded as a journalist since earlier this week with Afghan special forces based in the southern province of Kandahar and had been reporting on fighting between Afghan commandos and Taliban fighters”.

‘We are urgently seeking more information, working with authorities in the region,” Reuters President Michael Friedenberg and Editor-in-Chief Alessandra Galloni said in a statement.

Siddiqui had told Reuters he had been “wounded in the arm by shrapnel earlier on Friday while reporting on the clash” in Spin Boldak, but was “treated”. An Afghan commander told Reuters that the Taliban fighters had retreated, and “attacked again” when Siddiqui had been talking to shopkeepers.

Siddiqui had won the Pulitzer Prize in 2018 along with a team from Reuters for their coverage of the Rohingya refugee crisis. He had been employed with the organisation in 2010, and covered the wars in Afghanistan and Iraq, the Nepal earthquake and the Hong Kong protests.

In recent times, his most notable photos include those of the Delhi riots — a Muslim man, injured, crouched on the ground and surrounded by a riotous mob wielding lathis; the Jamia shooter pointing his country-made pistol at a student as the police stood in the background; and the devastation caused by the Covid-19 pandemic. 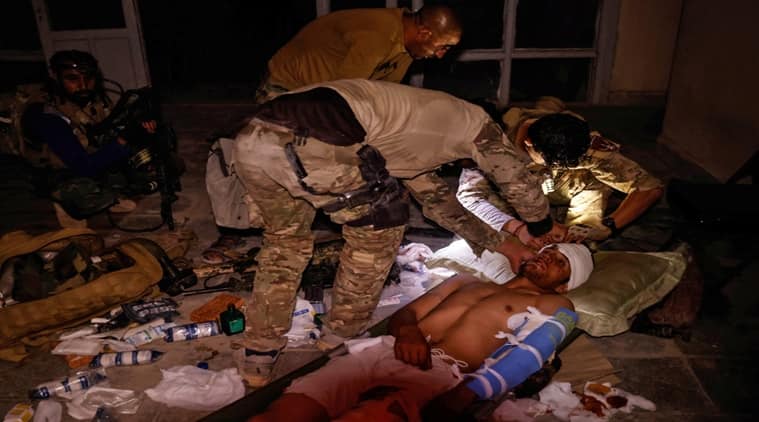 Siddiqui grew up in Delhi, in and around Jamia Millia Islamia, where his father taught at the Faculty of Education before retiring. He studied at a Jamia affiliated school, and did his undergraduate in Economics from the university before enrolling for his post graduation at Jamia’s AJK Mass Communication and Research Centre (MCRC) in 2005. 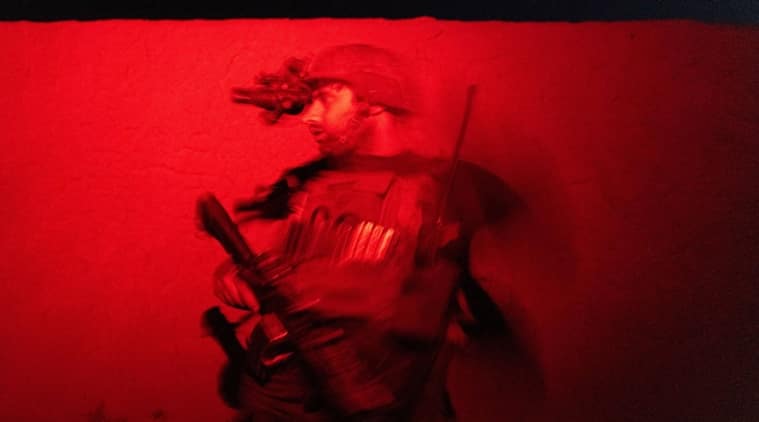 On Friday, his alma mater, teachers and colleagues remembered Siddiqui as one of the best photojournalists of this generation. In a statement, the university said it “deeply mourns the tragic and untimely” death of Siddiqui. Vice-Chancellor Najma Akhtar termed it a “big loss to journalism and the Jamia fraternity”.

In 2018 the MCRC awarded Danish the Distinguished Alumni Award. Sabeena Gadhioke, who taught Siddiqui at MCRC, said he had transitioned from being her student to friend. “Even after he graduated, he was very warm and he kept coming back to take classes and speak to our students, which many students don’t do. He was self-effacing and humble. We’re still in shock. We knew he was shooting in dangerous situations but he was very careful about safety precautions, so it’s difficult to process this,” she said. 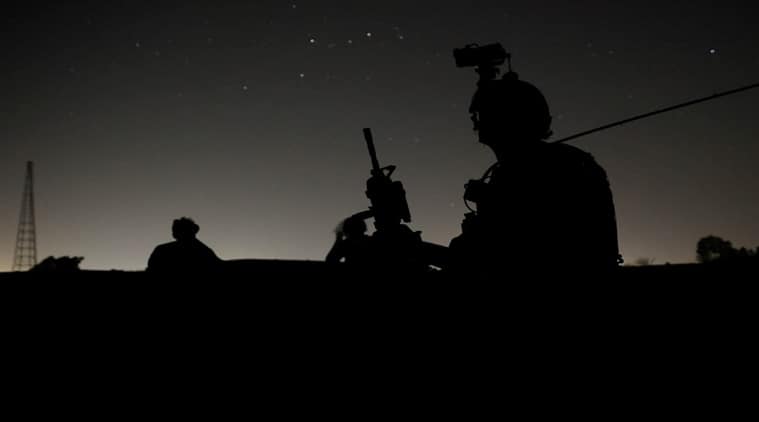 “Photojournalistic pictures are often about just capturing what’s happening in front of you, but there was something arresting about his pictures. They had a sense of composition and style. He was gifted as a photographer, and every photo of his stands out,” she said.

Siddiqui’s last class at Jamia was on April 26 this year. Sohail Akbar, teacher of photography at MCRC, recalled how he had spared time during the Covid second wave for the class. “His conscientiousness and dedication to his work and to MCRC was so much that he took out time at the peak of his coverage to take the class. Our students were very inspired by him. For us it is very shocking because while he was very daring, he also emphasized on the rules and safety training given by Reuters. He always told students to adhere to those safety protocols. It makes us wonder what happened that he came in the line of fire,” he said.

Reuters photojournalist Adnan Abidi, who was part of the Pulitzer Prize-winning team, said Siddiqui was “one of the best photographers right now in the country”. “He was also a very good human being and a very good manager too,” he said.

Freelance photographer Saumya Khandelwal described Siddiqui as the “finest photojournalist of our times”. She had worked in Reuters Delhi bureau, when Siddiqui was employed with the agency in Mumbai.

“His work stood not just for the boldness, but also the deep understanding of humanity that is reflected in his photos. Whether it’s the migrant father carrying his son on his shoulders during the Covid crisis, or the Rohingya refugee father protecting his child with a leaf in the rain – it showed his sensitivity as a photographer. After he was made Chief Photographer of the India team, Reuters produced some great photos which were being noticed and recognised. On the field he was very quiet and sure of himself, and could easily mix in the crowd – all qualities I admired,” she said.

Is stopping intruders a violation: Rajnath

‘A proper vaccine will take at least 2-3 years’

‘Financial impact is likely to be 200 million pounds’: English cricket body to cut 20% of jobs because of pandemic