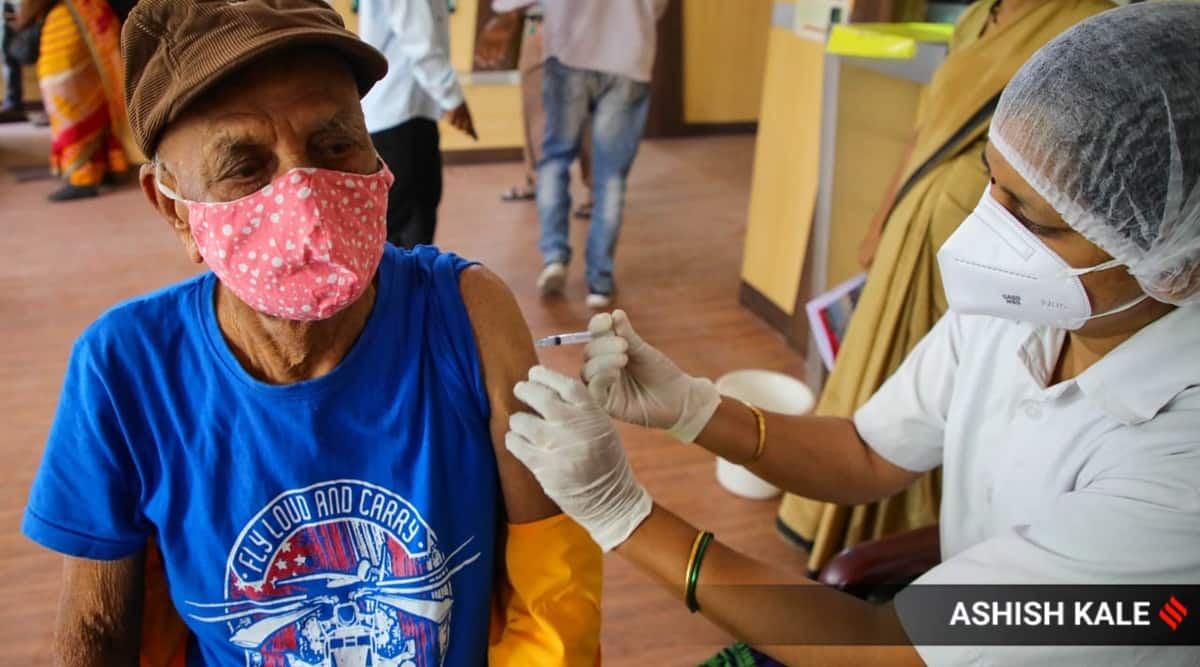 The lockdown-like restrictions has helped in bringing down the positivity rate as it slows the transmissibility of the disease, said Dr Kelkar. He also said that eventually, when a third wave of coronavirus infections arrives, at least the health infrastructure in the district will not be overwhelmed.

From March last year till April 28 this year, there have been a total of 8.17 lakh Covid-19 cases in Pune district. The district has seen 12,762 deaths due to the infection so far.

As of April 28, Pune district has as many as 15,636 critical patients, of which 4,557 are in the intensive care unit and among these, 1,407 are on ventilator support. There are another 11,079 Covid positive patients on oxygen support. According to reports across 638 healthcare facilities (including dedicated Covid hospitals and healthcare centres), there are a total of 4,668 ICU beds, of which 1,518 are beds with ventilators in Pune district. There are 12,220 oxygen-supported beds in Pune district.

Dr Sanjay Lalwani, medical director of Bharati Hospital, said that among those who get infected, it takes usually a week or so for some to get critical and hence the demand for ICU beds and ventilators has been more or less the same.

“Due to the lockdown restriction measures, by May 15, we assume the infectivity will come down. Still, unlike last year’s lockdown which was able to achieve the plateau effect, it will take some time during this second wave to achieve that impact due to nature of restrictive measures, as a certain number of people are still out in the morning hours,” he said.

The case fatality rate (CFR) in Pune district is now at 1.5 per cent. According to WHO, CFR is a measure of severity of a disease and is defined as the proportion of reported cases of a specified disease or condition which are fatal within a specified time. With proper and timely treatment, the CFR should remain below 1 per cent.

14 deaths in 2 days as heavy rain continues in Gujarat

Covid-19: Should you postpone your wedding?