In the memorandum attached with the motion, the Congress said that over 250 farmers have lost their lives so far in the ongoing protest at Delhi's borders. 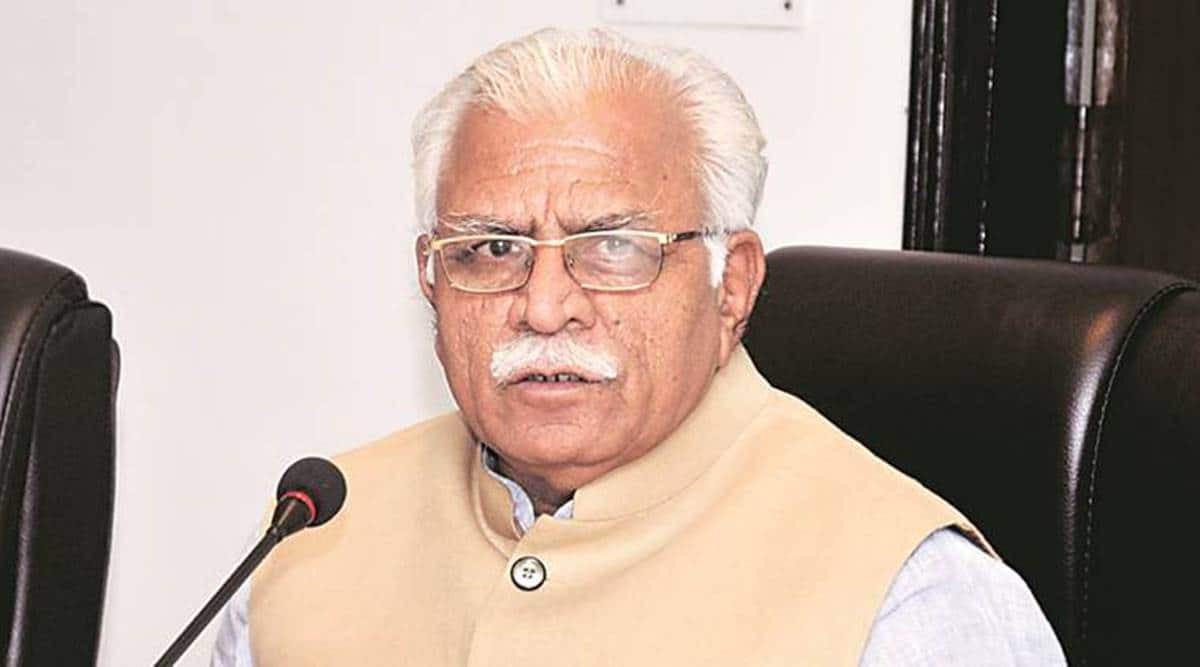 The opposition Congress party moved a no confidence motion against the Manohar Lal Khattar government in Haryana on Friday – the first day of the budget session. Assembly Speaker Gian Chand Gupta approved the motion and a discussion on it will be held in the House on March 10.

Signed by 25 Congress MLAs led by former chief minister Bhupinder Singh Hooda, the party presented the no confidence motion to the Vidhan Sabha Speaker under rule 65 of the Rules of Procedure and Conduct of Business in the Haryana Vidhan Sabha.

However, after today’s proceedings of the session concluded, Khattar told media persons that “it was for the Congress to keep its flock together, while there was no threat to the government”.

Currently, there are 88 MLAs in the 90-member House. While INLD’s Abhay Chautala had resigned citing support to the ongoing farmers’ agitation, Congress MLA Pradeep Chaudhary was disqualified after his conviction in a riot case.

The BJP-JJP alliance has a majority with 50 MLAs. Haryana Lokhit Party’s lone MLA, Gopal Kanda, who did not attend today’s proceedings, sent a letter to the Speaker giving support to the alliance.

In the memorandum attached with the motion, the Congress said that over 250 farmers have lost their lives so far in the ongoing protest at Delhi’s borders. These included at least 30 farmers from Haryana. It added that the three farm legislations would affect the country’s at least 70 per cent population. It also mentioned that fake criminal cases were registered against farmers, journalists, labourers and farmer leaders.

It also mentioned about the state government’s action on suspending internet facilities in various districts of Haryana, besides cutting down water and electricity supplies for the farmers who are sitting on Delhi’s borders for over 100 days. The Congress also blamed the BJP-JJP government for rising unemployment rate in the state.

Hooda said the no-confidence motion was required because the BJP-JJP government had lost public confidence completely and it is betraying public opinion and taking anti-people decisions. “This is why the public no longer has any faith in this government. The situation has become such that the Chief Minister, Ministers and MLAs are not able to go among the public. The coalition government has emerged as the biggest anti-farmer government in the country due to the dictatorial attitude of the government towards the famers ongoing movement”.

On the first day of the budget session, Congress MLAs led by Hooda reached Vidhan Sabha on foot protesting against the state government for supporting the three contentious farm legislations, price rise and high taxes on fuel.

Holding placards, Congress MLAs raised slogans against the three agricultural laws and the state government. Hooda, who carried the placards for the support of the farmers, said that the government should immediately withdraw the three laws and accepti the demand of farmers.

State must not depend on private parties to build affordable houses: architect PK Das