According to ED sources, some police officers will also be summoned in connection with the case. 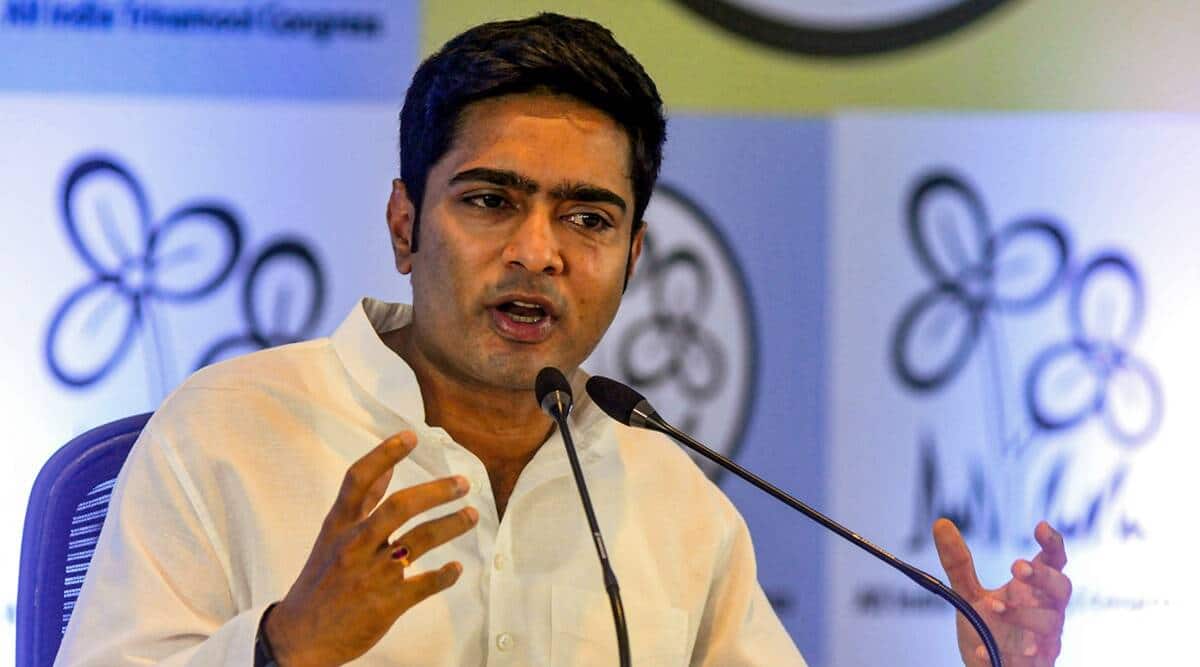 According to ED sources, Banerjee has been called for interrogation on September 21. The Trinamool Lok Sabha MP had been questioned for nine hours at the ED office in Delhi during which the sleuths had recorded his written statement in connection with the alleged case.

However, after evaluating his written statement, the sleuths felt the need to question him further in the case. After the nine-hour grilling session with the ED, the sleuths had asked him over for a second time. However, the Trinamool leader, who also happens to be the nephew of Chief Minister Mamata Banerjee, had expressed his inability to travel to the national capital within a day’s notice.

Since he had specifically requested the ED not to summon on short notice, he has been asked to appear again on September 21.

According to ED sources, some police officers will also be summoned in connection with the case.

Mumbai Film festival concludes with a tribute to Sridevi

‘The Bachelorette’ Star Hannah B. Meets 5 Suitors & Hands Out Her First Rose

Despite lockdown in Delhi, cases of snatching and robbery continue