The BJP in Madhya Pradesh has been witness to an increased jostling for influence within, with Jyotiraditya Scindia’s entry bringing the party to power in March 2020, and Chouhan being chosen as CM despite the lack of complete support of the central leadership. 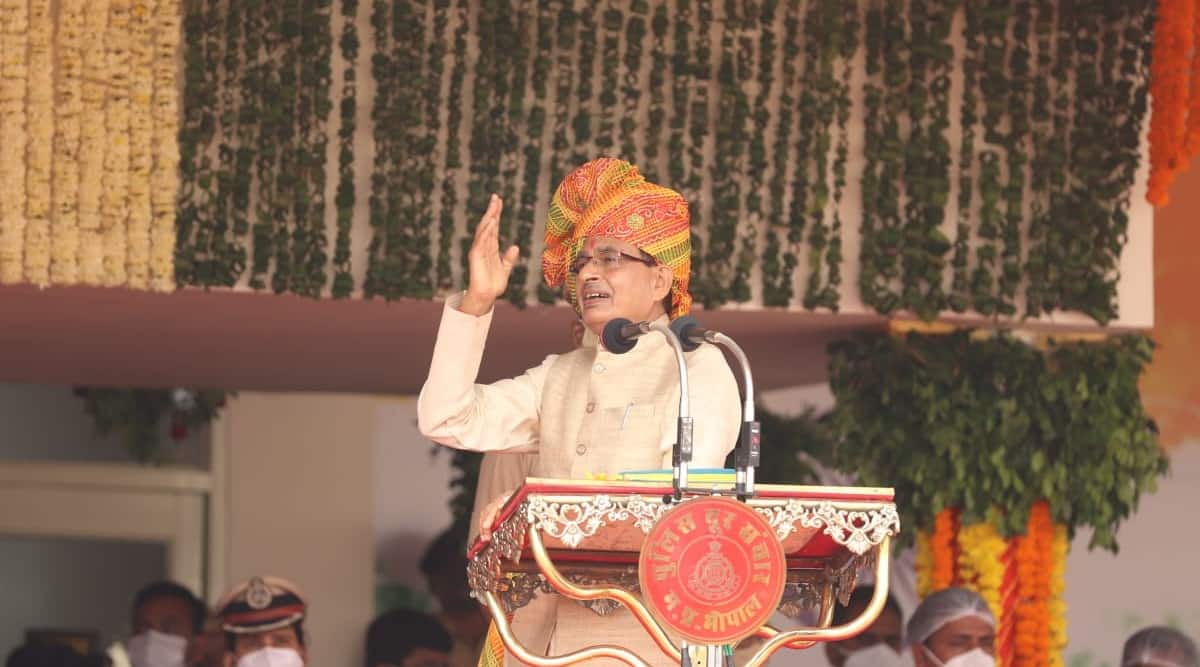 A display of camaraderie by BJP’s National General Secretary Kailash Vijayvargiya and Chief Minister Shivraj Singh Chouhan at a ‘bhutta party’ last week could be an indication of a realignment in dynamics within the state unit, amid talks of a change in leadership refusing to die down in Madhya Pradesh, according to some BJP leaders.

The party, an annual affair hosted by Vijayvargiya in Madhya Pradesh, was held after a gap of two years — a period in which both leaders saw their fortunes swing.

The BJP in Madhya Pradesh has been witness to an increased jostling for influence within, with Jyotiraditya Scindia’s entry bringing the party to power in March 2020, and Chouhan being chosen as CM despite the lack of complete support of the central leadership.

In addition, V D Sharma’s growing clout following his appointment as BJP state president, and Vijayvargiya’s return to MP after the party’s loss in West Bengal has led to further speculation about shifting dynamics within the party’s state unit.

On Wednesday last week, when Chouhan and Vijayvargiya held hands and sang “ye dosti hum nahi todenge” and “humein tumse pyaar kitna”, even as a live orchestra set up on the premises of Vidhan Sabha supplemented the tunes, a few BJP leaders in the state pointed out that it could be a new alignment in the internal politics of MP.

Chouhan and Vijayvargiya, who started their political careers in the 1990s, have been political rivals.

Vijayvargiya, considered Amit Shah’s man, also served as minister to Chouhan holding various portfolios during the latter’s term as CM. As the rift between the two leaders widened during Chouhan’s second term, Vijayvargiya, who some said was not given due credit in the state, was called to the centre and made in-charge of Haryana. He was later made in-charge of West Bengal, but now his return to MP after the loss in Bengal has further set the stage for talks of a reshuffle in state politics.

But a week later, Vijayvargiya tried to dismiss such speculation as “completely rubbish”. “The state will run under Chouhan’s leadership,” he told reporters in Indore, on a day when Narottam Mishra issued a similar statement.

Many now view the duet sung by the two leaders as Vijayvargiya’s way of mending bridges. “It was his way to again make his presence felt in the state to be seen by the right people,” said another BJP leader.

On Twitter, Vijayvargiya recounted that he and Chouhan used to sing that song during their days in the BJP’s youth wing.

“The two leaders go back a long way, starting out as student leaders in ABVP to moving on to Yuva Morcha… They also share family relations and have often sung together in meetings of MLAs. It was a light moment,” BJP spokesperson Rajneesh Aggarwal told The Indian Express.

“Vijayvargiya does not have many assignments at present and he has his ways of remaining relevant and hitting headlines,” pointed out another leader.

Here’s how lifting less can give you better results

Only a united response can resist the system: Ramesh Chennithala