The cash, worth hundreds of crore rupees, was being transported from Chandigarh railway station to the RBI headquarters, sector 17, in five trucks. 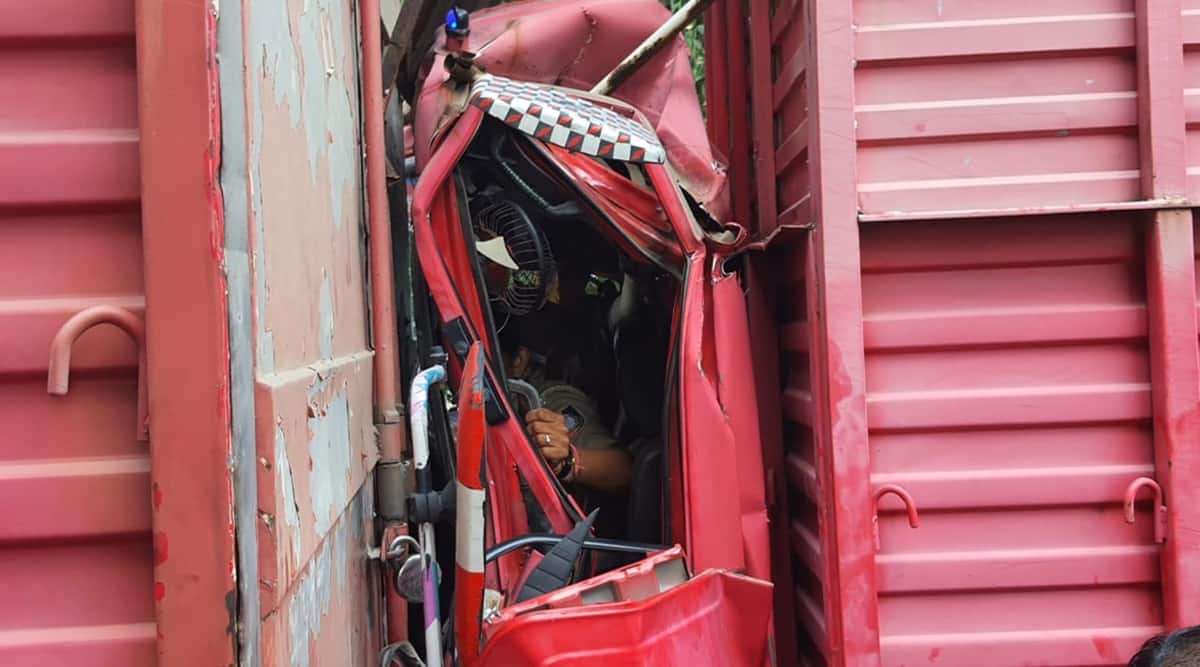 Five people, including three police personnel, were injured as two trucks carrying cash to the Reserve Bank of India (RBI) office crashed into each other at Madhya Marg in Chandigarh on Monday. A woman constable named Pupita, who was sitting in one of the trucks, suffered a serious leg injury and was admitted to PGI hospital, said the police.

The cash, worth hundreds of crore rupees, was being transported from Chandigarh railway station to the RBI headquarters, sector 17, in five trucks. The incident took place around 2.30 pm.

A police officer who was present on the spot said, “All the five cash-loaded vehicles were moving in a row. They were escorted by police vehicles. All of a sudden, one vehicle applied brakes and halted. The two vehicles at the back collided with each other and the front portion of the truck at the rear end was crushed. The drivers of both the trucks were also injured, apart from the cops.”

The injured persons were rescued by the cops and passersby. Senior police officers and RBI officers rushed to the spot. The main road was blocked for transferring cash boxes from the collided trucks to others.

No offline exams up to Class 8 in Delhi govt schools, assessment to be project-based: DoE

Parth Samthaan is back on the sets of Kasautii Zindagii Kay