After taking cognizance of Unlock 5 guidelines, PU Vice Chancellor on Thursday had written to the UT administration, to seek their advice on conducting the senate elections for the year. In the meantime, the dates of senate elections were postponed for a second time, till further orders. 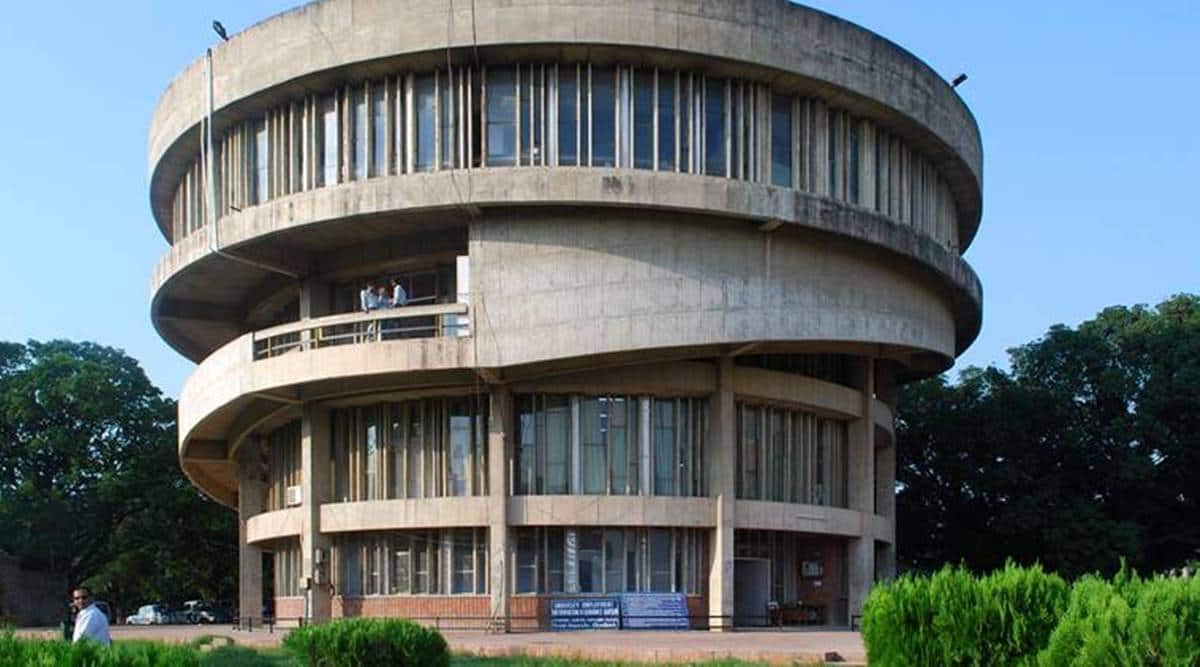 The UT Administration on Friday, denied permission to the Panjab University to conduct the pending senate elections owing to the prevalence of Covid-19.

After taking cognizance of Unlock 5 guidelines, PU Vice Chancellor on Thursday had written to the UT administration, to seek their advice on conducting the senate elections for the year. In the meantime, the dates of senate elections were postponed for a second time, till further orders.

The dates of elections of all constituencies had been postponed for at least two months. It was further stated in the order that new date(s) for senate election for all constituencies will be announced after receiving suitable directives from competent authorities.

The term of the present PU senate is about to end on October 31.

Meanwhile, almost 25 fellows of Panjab University, including several who are part of the current senate released a letter to the Governor, UT. Referring to the VC’s letter, they alleged that it was a tactic to delay the elections. “This letter is totally uncalled for, and the Vice Chancellor is deliberately trying to scuttle democratic systems of governance in the University,” stated the fellows.

They further questioned the say of the Governor’s office in the matter, saying, “There is no reason that the Vice Chancellor should involve your office in the matter. In the university calendar, there is no provision that mandates your office to have any role in the decision of holding senate elections. By bringing in UT Administration into the matter, VC is abdicating his own responsibility so that in case of any backlash – legal or popular, he may hold UT Administration responsible for the postponement.”

Stressing on the fact, that the country has gone back to a normal life, it said, “In the phase of Unlock- 5, the MHA guidelines mark a decisive re-opening of life back to normal. While all over the country, elections wherever due, are taking place at various levels, using the pandemic as a pretext to postpone the senate elections is preposterous and utterly unreasonable. With each phase of Unlock, relaxations are increased so that normal routine of life can be restored within the norms of ‘new normal’. All major all-India level examinations – Civil Services (Prelims), NDA, JEE (Mains and Advanced), NEET and many others– have been successfully conducted. In the university, the elections of Teachers’ Association (PUTA) that comprises more than 600 teachers have just been successfully concluded.”

The letter further added, “There is no merit in postponing the elections, any longer. While observing the norms of social distancing and wearing of masks, and regular sanitisation, Senate Elections 2020 can be conducted with safety and caution. The number of voters in these elections, across different constituencies, is not staggeringly large. We request you to immediately send back the letter to the Vice Chancellor, urging him to announce elections without further delay. This would save, both the university and UT Administration from further embarrassment. As custodian of constitutional values, you will help us save the democratic system of governance at Panjab University.”

Pre-wedding fashion: “Wow, you can wear that to a wedding?!!”