The number plate of the car involved in the accident has also been traced but no arrests have yet been made. 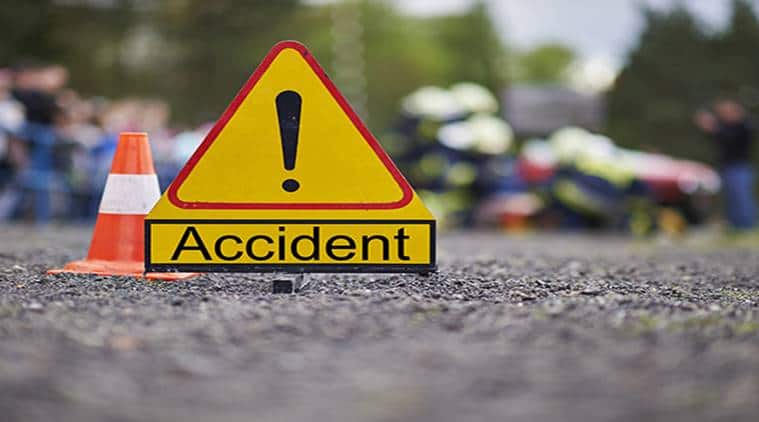 The victim was identified as Karam Singh, a resident of Railway Colony BCW Surajpur. He was working as a private driver for a family in Sector 6. He was on his way to home when the car hit him.

An FIR has been registered under section 279 (rash driving) and causing death by negligence (304A). The number plate of the car involved in the accident has also been traced but no arrests have yet been made.

According to the FIR based on an eye witness’s account, it was around 11 pm on Sunday that a speeding white car moved past him and hit a bike ahead of him from rear and dragged the man riding it for some distance after which it stopped. The car driver fled the spot after the accident.

The victim was first taken to Civil Hospital in Panchkula from where he was referred to PGIMER in Chandigarh where he died during the treatment.

Karam Singh is survived by his wife and two young children. The post mortem was conducted at Panchkula Civil Hospital on Monday and the body was handed over to the family.

Brijpal, in-charge of Sector 7 Police Post, said, “We are checking the CCTV cameras in the area. As of now, we have found the car’s number. It is registered to a residence in Manimajra. We are looking into the case.”

For all the latest Chandigarh News, download Indian Express App