The committee headed by Justice AN Venugopala Gowda, in its report, confirmed that the 24 patients died due to lack of oxygen. 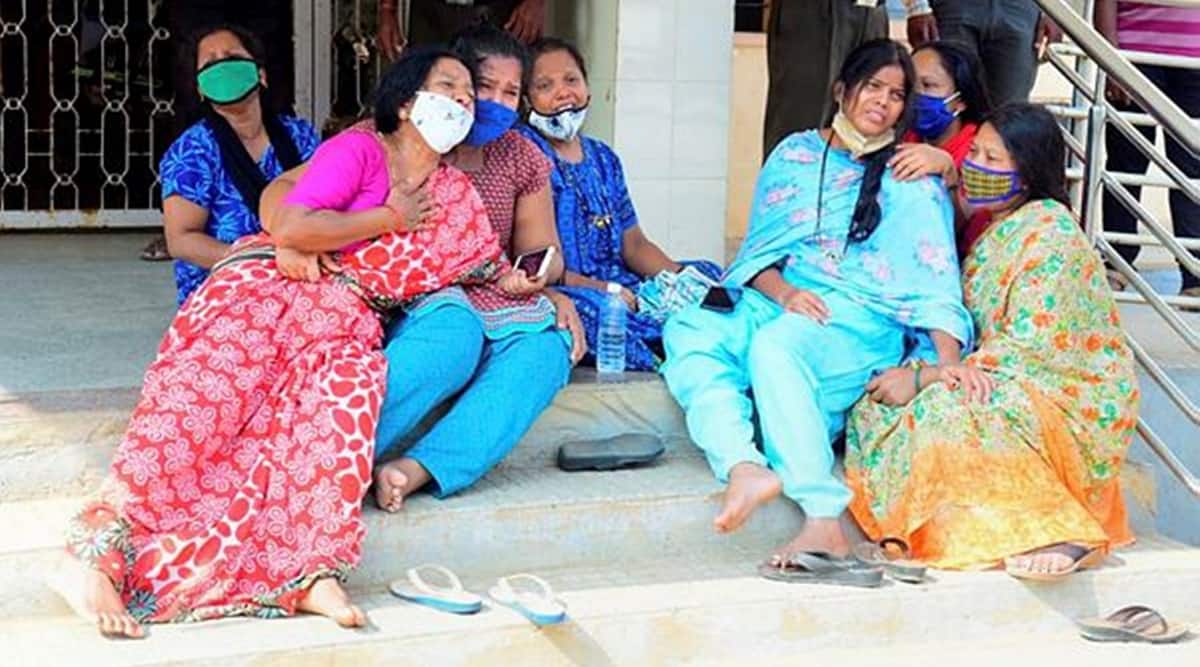 The Karnataka government on Saturday announced Rs 2 lakh compensation each to the families of 24 Covid-19 patients who died after the Chamarajanagar district hospital ran out of oxygen supply on May 2 and 3.

The announcement comes after the Covid Monitoring Committee of the Karnataka State Legal Services Authority, in its report submitted to the High Court on 12 May, recommended compensating the victims’ families.

The committee headed by Justice AN Venugopala Gowda, in its report, confirmed that the 24 patients died due to lack of oxygen though the state government had earlier claimed only three of the deaths occurred due to this reason.

“The Dean of Chamarajanagar Institute of Medical Sciences (CIMS) and the in-charge district surgeon, a microbiologist, did not exhibit leadership quality and failed to efficiently marshal available resources to save lives,” the report said.

“The Deputy Commissioner of Chamarajanagar, as chairman of the District Disaster Management Committee, miserably failed to guide and supervise the crisis situation arising out of extreme demand for oxygen. On the contrary, he indulged in an unsavoury blame game accusing the District Commissioner of Mysuru of causing hindrance for oxygen supply without any basis,” the report further stated.

The committee submitted its report to the Karnataka High Court after analysing official records that were recently seized by the Chief Secretary on the court’s directions.

Mumbai transport year-ender: Hopes for better daily commute for railway and bus commuters by end of 2019

Minor fire in Thane residential complex, no injuries or casualties