The incident took place at 8.30 pm in Kalamb village in Ambegaon taluka on the Pune-Nashik Highway, around 70 km from Pune city. 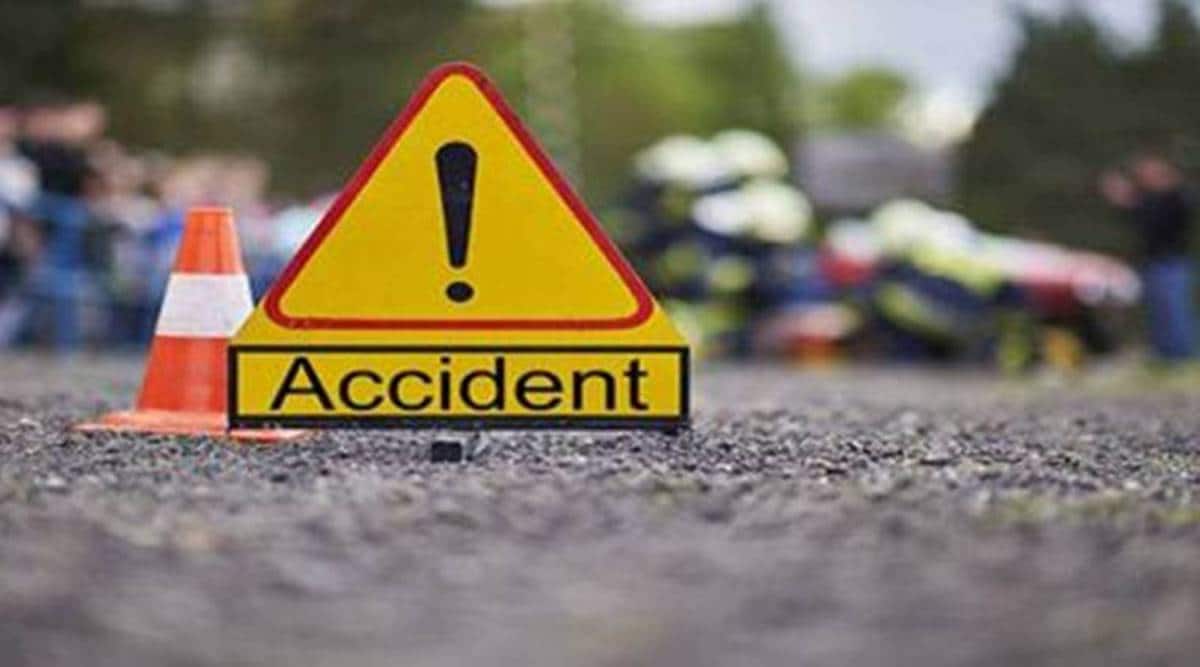 EIGHT persons sustained injuries after a Maharashtra state transport bus they were travelling in turned on its side on the Pune-Nashik Highway on Sunday night. The bus completely blocked the highway, causing a traffic jam for hours, said officials.

The incident took place at 8.30 pm in Kalamb village in Ambegaon taluka on the Pune-Nashik Highway, around 70 km from Pune city. The ‘Shivshahi’ bus of the Maharashtra State Road Transport Corporation, which was carrying 15 passengers, was on its way to Pune from Nashik.

The accident took place when the driver of the bus was trying to avoid a head-on collision with another vehicle, said officials from Manchar police station, which is under Pune Rural jurisdiction. In the attempt, the driver lost control of the bus and it turned on its side.

Eight persons, including the driver of the bus, sustained injuries and were taken to a local government hospital.

“Most of their injuries were not serious in nature. Six of the eight injured were discharged after primary treatment. Two had to be treated for a little longer but are said to be out of danger,” said an officer from the Manchar police station.

The officer added, “The bus blocked the entire breadth of the highway after the accident, causing traffic jams. A crane was brought in to remove the bus. Traffic movement on the highway resumed after about one-and-a-half hours.”