His wife Mira Bhattacharjee, also admitted at the same nursing home, was discharged as well, they said. 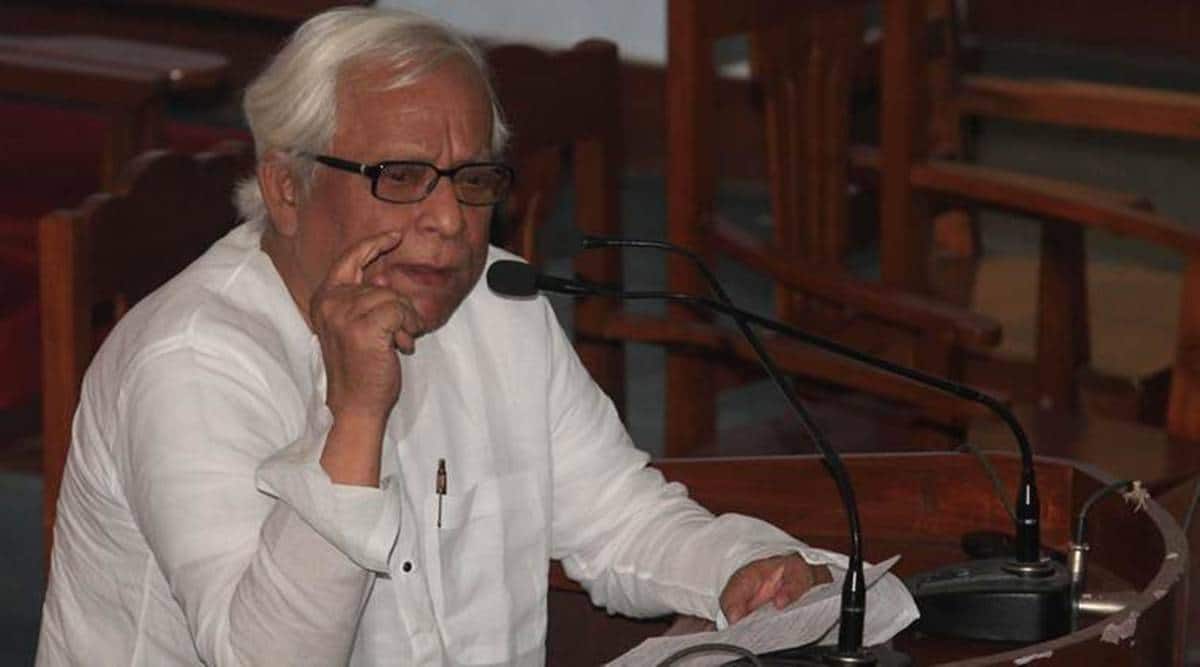 Former West Bengal chief minister Buddhadeb Bhattacharjee was on Wednesday discharged from a nursing home in Kolkata where he was undergoing treatment for post-Covid ailments, doctors said.

His wife Mira Bhattacharjee, also admitted at the same nursing home, was discharged as well, they said.

The former chief minister’s condition is stable, a senior doctor of the nursing home said. “His antibody report is okay and other parameters are also fine. But he needs to follow the prescribed medicines at home,” the doctor said.

Bhattacharjee, 77, is a patient of COPD and needs to be very careful, he said. “Our doctors will be in touch with the family and keep a tab on the health conditions of both Bhattacharjee and his wife,” he said. The former CM and his wife, diagnosed with Covid-19 last month, were discharged from a hospital on June 2 after recovering from the infection.