Bloomsbury had withdrawn the book, due out in September, after backlash over the announcement of a launch event with BJP leader Kapil Mishra among the “guests of honour”. 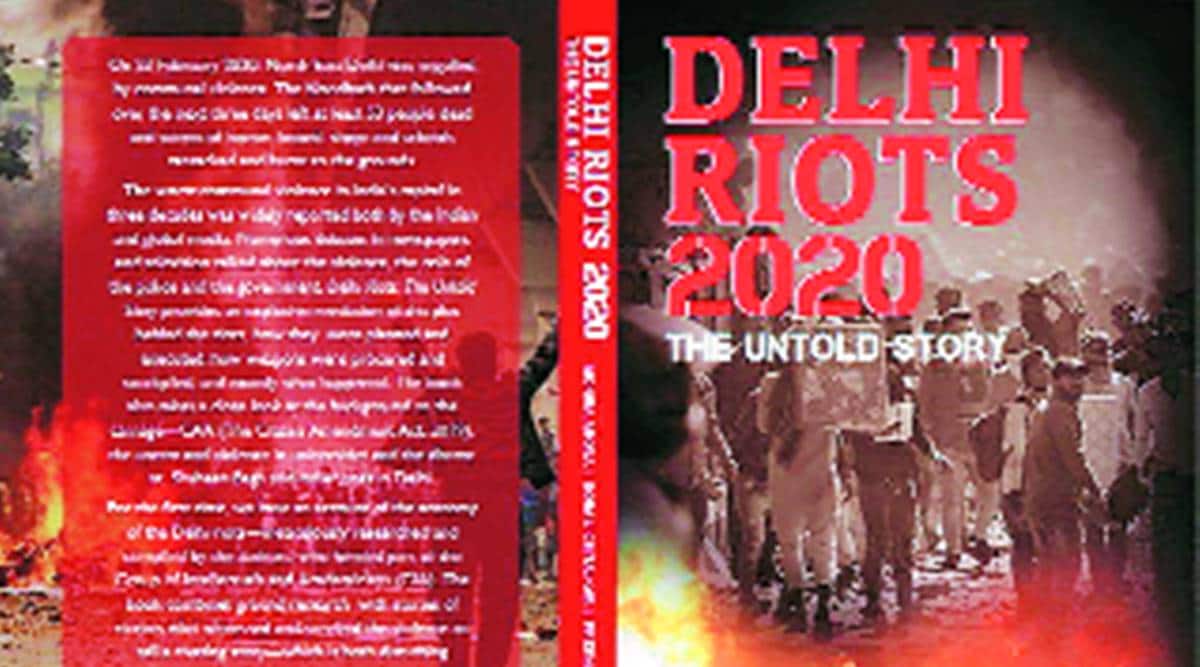 Authors of the Delhi Riots: An Untold Story, which was withdrawn by Bloomsbury Saturday, said they have sent a “notice” to the publisher by email saying the move invites “civil and criminal liability”, even as Gurgaon-based Garuda Prakashan announced it would now publish the book.

Bloomsbury had withdrawn the book, due out in September, after backlash over the announcement of a launch event with BJP leader Kapil Mishra among the “guests of honour”. The book has been authored by Delhi University teachers Prerna Malhotra and Sonali Chitalkar, and advocate Monika Arora.

“We have gone through the book and we will be publishing it in both English and Hindi. It was curtailed because of international pressure but we believe in freedom of expression. We want that the truth must come out. It will hit stands within 15 days,” said Ankur Pathak, one of the founders of Garuda Prakashan.

In an email to Bloomsbury Sunday, the authors equated the Black Lives Matter protest in the US with their own experience, reminding the publishers that “Brown Lives Matter too”.

“You can kill the supply of the book but not the idea and not the truth. Bloomsbury may we tell you that Brown Lives Matter and Brown women matter too. We have the fundamental right of freedom of speech and expression… On our behalf, please inform Bloomsbury UK not to succumb under international pressure of agenda driven lobbies. . If internationally Black Lives Matter than in India Brown lives matter too,” they wrote.

Mishra had given a speech in Northeast Delhi on February 23, seeking that the protesters against the Citizenship (Amendment) Act be removed from a site in the area, a day before the riots broke out. On Sunday, he tweeted copies of the notice and wrote: “Authors have sent a notice to Bloomsbury. It will be followed by a legal action. Criminal breach of trust will be punished legally.”

A Bloomsbury spokesperson did not respond to calls and texts. In its statement on Saturday, it had said: “In view of very recent events, including a virtual pre-publication launch organised without our knowledge by the authors, with participation by parties of whom the publishers would not have approved, we have decided to withdraw publication of the book.”

In their letter, the authors wrote that they were informed “on phone” that the book was being withdrawn “due to pressure from Bloomsbury UK, which in turn was pressurised (sic) by the social media campaign on Twitter”, but that no official communication to this effect had reached them yet.

They pointed out that the publishing house had “signed a contract with the authors”, communicated “over the past three months… through emails, SMS, WhatsApp” and “finalised the draft”. They also said the e-invite of the book launch was “out in public domain” and that Bloomsbury had “full knowledge of this book launch and the guest list”.

Arora said, “We waited but they have still not communicated to us, so we have decided to go ahead with Garuda (Prakashan).”

Business as usual at city markets despite bandh call

Steven Spielberg steps it up on date night with Kate Capshaw

One in 4 young people in UP experienced depression due to lockdown: study

Hundreds of migrants reach U.K. in record month of crossings

Hundreds of migrants reach U.K. in record month of crossings

Naagin 5’s Veer-Bani or Ishqbaaaz’s Anika-Shivaay – whose pool romance did you like more? – vote now