Earlier, officials from the BMC said that they received responses from 11 organisations, which was not enough to run the shelter homes. 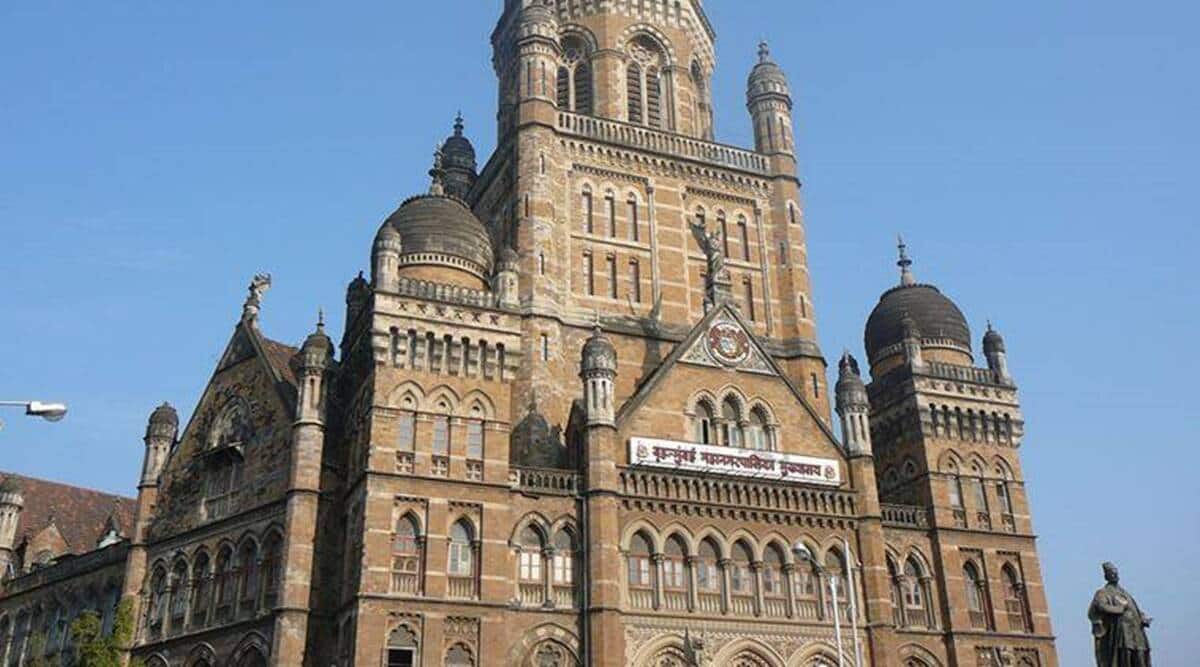 After receiving poor response for setting up temporary monsoon shelter homes for the homeless in Mumbai,  the Brihanmumbai Municipal Corporation (BMC) has re-invited the Expression of Interest (EOI) for appointing agencies.

The BMC invited the EOI for this first time to build temporary monsoon shelters on May 29.  Recently, the civic body had told the Bombay High Court that they were making adequate arrangements to provide shelters to homeless during the challenging monsoon season.

An official from the Planning Department said, “We have spaces where they can be shifted but to run these shelter homes we need agencies. We are hoping that the agencies can be appointed as soon as possible.”

However, several activists have slammed the civic body over the delay in setting up monsoon shelter homes. Activist Brijesh Arya of Homeless Collective said that by the time the BMC appoints agencies, there will be no more rains.

“The BMC should have started the process in February or March, ” he said.

Lockdown can’t be unilateral, one state can’t stop virus, has to be national effort: Sisodia

15 lakh new voters may make it to revised rolls

England vs Australia: Aaron Finch fears for mental health of players in ‘bio-bubbles’