All responses are from those claiming to be "facilitators" for companies, including one received on Tuesday from one for Johnson & Johnson. The other response received today was for Sputnik V. 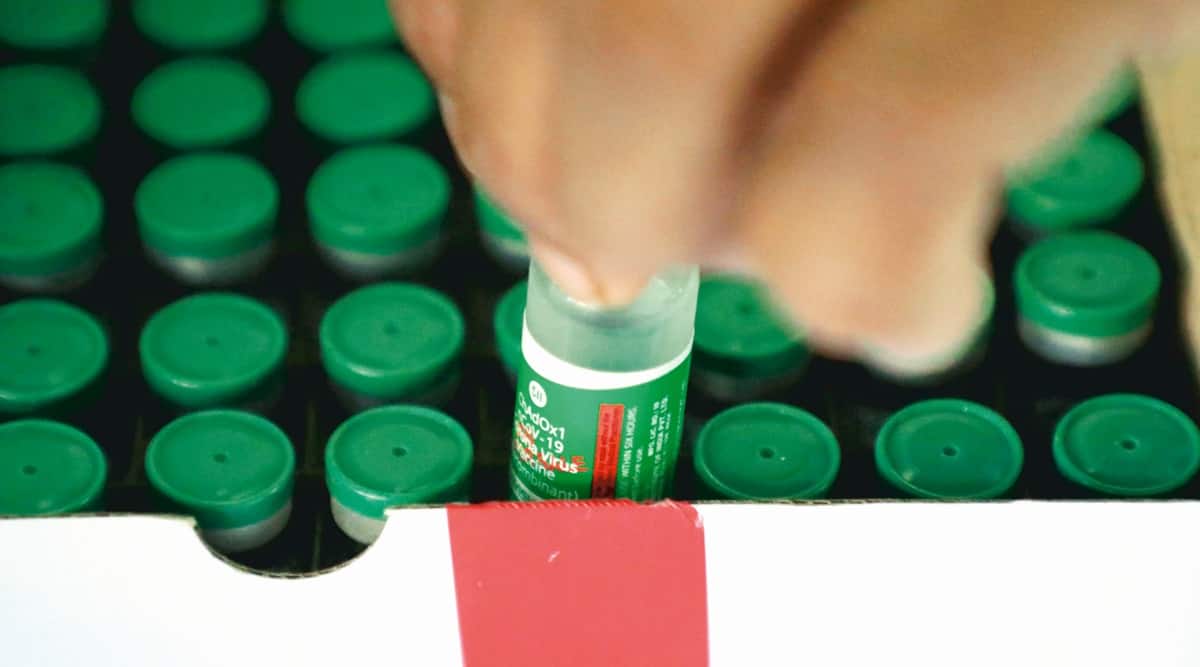 The Mumbai civic body’s global expression of interest (EOI) for procurement of 10 million doses of vaccines has received nine responses, including two received on Tuesday, which was the last day for submission.

All responses are from those claiming to be “facilitators” for companies, including one received on Tuesday from one for Johnson & Johnson. The other response received today was for Sputnik V.

Officials said that scrutiny of documents submitted by these bidders will continue for a few days to find out if their link to the manufacturers was “authentic”. Of the nine firms, eight have claimed they can supply Russian vaccines Sputnik V and Sputnik V Light. One India-based firm claims it will supply any vaccine including Johnson & Johnson’s one-shot jab, an official from BMC said.

“On Tuesday, we got fresh responses from two Indian firms. One has claimed he can supply Johnson & Johnson’s vaccine and the other Sputnik V. But their proposals are incomplete as they did not provide authorisation letters and details of linkage with manufacturers. Scrutiny of all nine proposals will be completed in 2-3 days,” P Velrasu, Additional Municipal Commissioner who is heading the vaccine procurement of BMC, told The Indian Express.

“After the scrutiny we will decide whether these should be outrightly rejected or if they are broadly okay and more documents are required.”

The other seven firms are also yet to respond to BMC’s queries and submit documents like authorization letters and linkage between them and manufacturers.

US pharma company Johnson & Johnson has made single shot vaccines. However, according to the recent reports, the company is not planning to export to other countries. Hyderabad-based Biological E will manufacture Johnson & Johnson vaccines but they will be handed over to the company as per the contract.

Earlier, in a response to BMC’s EOI, a Romania based firm had claimed to supply Pfizer and AstraZeneca. However, after Pfizer issued a statement that they did not authorize any firm to supply its vaccine, the company withdrew its proposal.

The BMC global tender did not get a response from any vaccine manufacturers. On May 12, the BMC floated a global EOI for procurement of 1 crore doses of vaccines. It extended the deadline for submission of bids two times, which ended on June 1.

Indus students on a high

Bigg Boss 13: Asim Riaz or Shefali Jariwala – whom do you support in their fight? vote now | Bollywood Life

Londoners take out a ‘wooferendum march’

Data | Indians and Pakistanis spend 17% of their income on fuel, the highest share in the world