An 11-year-old boy died of the H5N1 avian influenza on July 12 while undergoing treatment at AIIMS Delhi, making it India’s first recorded case of human death due to bird flu 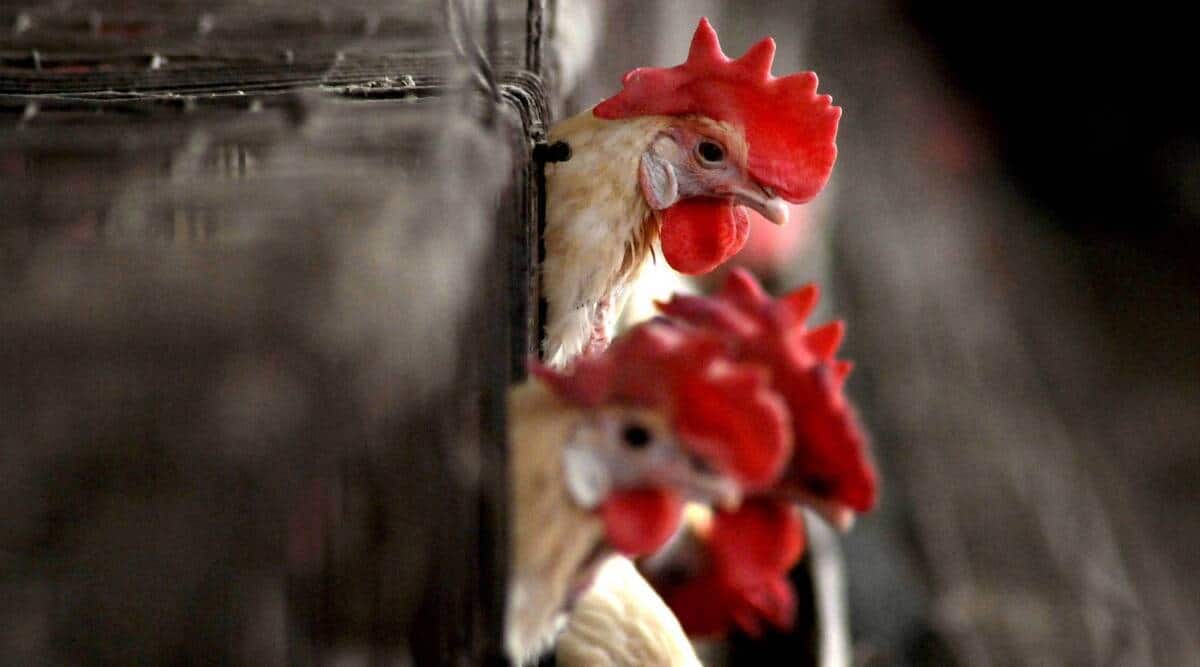 Contact tracing of the boy who died of bird flu in Delhi is underway, though experts maintain that the chances of human to human transmission of the virus is rare.

An 11-year-old boy died of the H5N1 avian influenza on July 12 while undergoing treatment at AIIMS Delhi, making it India’s first recorded case of human death due to bird flu.

The boy was from Haryana and the National Centre for Disease Control is working on tracing his contacts.

“It is a matter of concern but first we need to find out from where he contracted the infection — that is part of the current epidemiological exercise. Teams are conducting investigation work and contact tracing both at the hospital and on the ground,” said Dr Sujeet Singh, Director NCDC.

AIIMS Director Dr Randeep Guleria said the case should not lead to public panic. “The transmission of the virus from birds to humans is rare and sustained human-to-human transmission of the H5N1 virus has not yet been established and therefore there is no need to panic. But then people working closely with poultry must take precautionary measures and maintain proper personal hygiene,” he told PTI Wednesday.

This was echoed by Dr Neeraj Nischal, associate professor at the AIIMS Department of Medicine. “Till now there are only two important types of influenza that affect humans, which are H3N2 and H1N1. The rest usually affect birds, and can spread to other mammals. The potential of these affecting humans is low because of the kind of receptors we have, but it can happen in case of close contact with an infected bird… If that happens, it cannot be transmitted very easily to other humans, also in part because it has a short incubation period of 4-5 days… Clusters of people getting infected because of exposure to a common source is a different thing,” he said.

‘Community radio is the movement of citizens’