Officials said among the reasons for the higher bills is the fact that people are working from homes due to the lockdown. 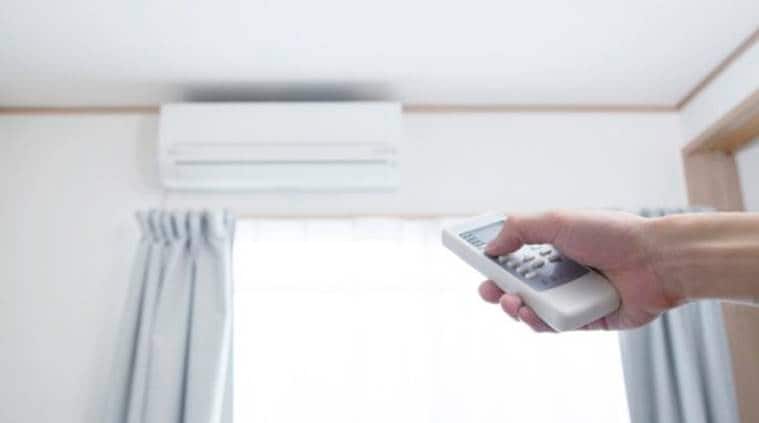 “Even though the bill is issued for March and April 2020 months consumption together, the total units have been proportionately apportioned for 2 months, units have been doubled starting from the lowest slab,” Mahendra Jain, Additional Chief Secretary (Energy) said.

Earlier, several citizens had expressed outrage over receiving sky-high bills, some pointing out whopping a rise of up to 16 times of their normal electricity bill.

For instance, a resident of Hennur was shocked to get an electricity bill of Rs 16,267 for two months — March and April 2020. Alleging bogus charging, the resident also pointed out that the house had remained unoccupied while the earlier bills for January and February had not been over Rs 600 per month.

Noel Vikas, a techie who stays in a rented apartment in Koramangala, complained of receiving a bill on Wednesday indicating an amount over five times the amount than usual.

“While my average electricity bill amounts to Rs 1200 per month, I was shocked to see that I was charged Rs 6415 for the months of March and April. This is excluding the bill amount of Rs 1145 that I had already paid online last month. BESCOM should clarify the matter and reissue error-free bills at the earliest,” he told Indianexpress.com.

Meanwhile, another user pointed out on Twitter that the readings (consumption by units) are not adjusted on the bill even though the amount suggests so.

“They are able to adjust the previous payments, but not the readings?,” a consumer tweeted marking the differences.

However, officials attributed higher bills to people staying back and working from homes due to the lockdown.

“Higher slab rates and increased consumption have led to the increase in bill amount for most users,” BESCOM MD Rajesh Gowda said.

He added that consumers working from home and extra usage of fans, air conditioners and other home appliances might have contributed to this increase in consumption.

“Consumers are requested to cross-check the previous and present month meter reading and if any variation in slab wise calculation or having any other grievance/queries in May 2020 bills shall contact Local Sub-division office (contact details available in BESCOM website www.bescom.org) or BESCOM 1912 helpline and obtain clarification about the billing and make the payment,” a statement issued by BESCOM read.

According to BESCOM officials, a normal electricity bill has three components – Fixed Charges, Energy Charges, and Tax. This would lead to bills generated for consumers even though there is no electricity usage, they clarified.

Further, the BESCOM MD said that those with grievances on the current bill can facilitate a second round of meter reading. “This can be done by meter readers or consumers as one can furnish the self-reading through SMS/WhatsApp to the sub-division office concerned, or dial 24×7 helpline number 1912 and obtain revised bills as per the actuals,” he said.

BESCOM has also clarified that there will be no disconnection of power supply for non-payment of electricity bills for domestic users till June 30.

Recall: The case against Tahawwur Rana, the 26/11 plotter who was released and re-arrested in the US last week