The bench of Justice Amol Rattan Singh has passed the order while hearing to the quashing petitions of farmer Manjinder Singh and arhtiya Ashish Sood. 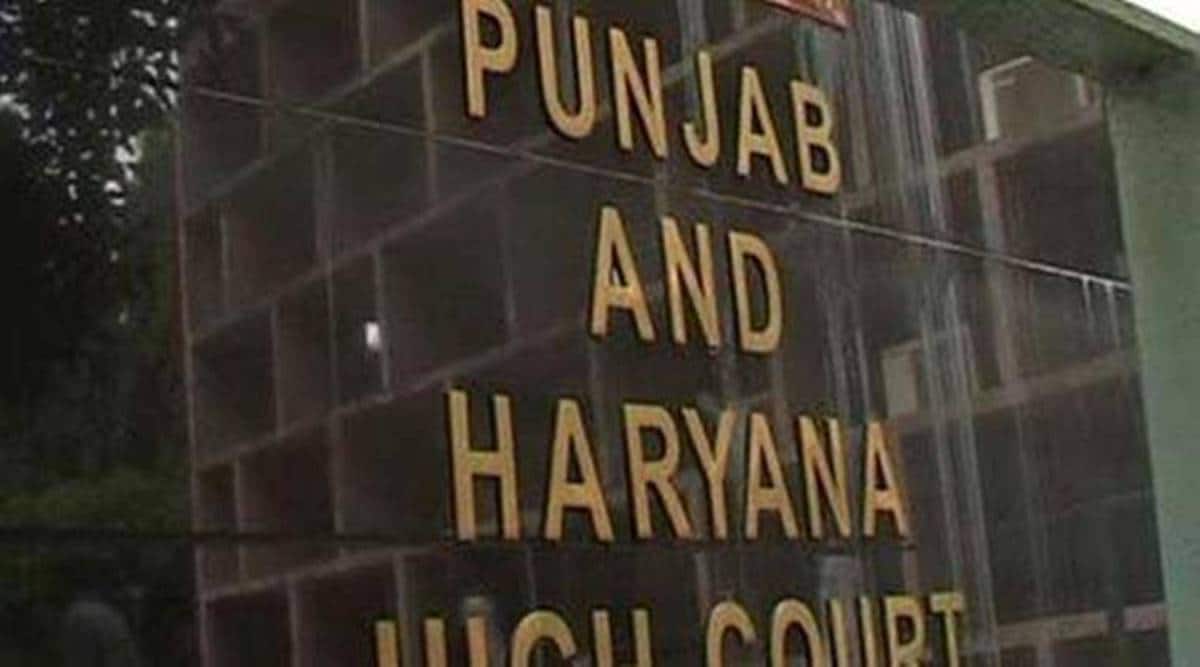 The Punjab and Haryana High Court has directed Punjab Chief Secretary to file an affidavit to explain how instructions, issued last year, for preventing sale of paddy from other states in Punjab were sustainable at a time when farm laws had not been stayed by the Supreme Court.

The bench of Justice Amol Rattan Singh has passed the order while hearing to the quashing petitions of farmer Manjinder Singh and arhtiya Ashish Sood. Both were booked by the Punjab Police on the allegations of bringing paddy from outside, and have been accused of purchasing it at a lower price from Uttar Pradesh for selling it at minimum support price in Punjab. The farmer has argued that he had got land on lease outside Punjab and was bringing his produce to the state as permitted under the farm laws.

As per the reply of the state, the Chief Secretary, Punjab, issued instructions dated October 21, 2020, to the effect that during the paddy season, farmers of the state should not suffer any problem but because paddy was being brought to Punjab to be sold on minimum support price (from other states), and that police barriers should be imposed during the kharif season 2020-21 at the border points with other states and that vehicles coming should be stopped, with original bills and biltis to be checked, and if fake bills or bogus ones were found, cases should be registered.

Advocate Ferry Sofat, counsel for the petitioner, submitted before the bench that the farm laws had come into effect from June 2020, though notification was issued on September 24, 2020. He added that at the time that the FIR registered against the petitioner on October 20, 2020, there was no stay on the operation of the farm laws and therefore instructions of the Chief Secretary were illegal.

The SC order staying farm laws was passed in January, 2021.

The bench has now asked SSP, Patiala, to file another affidavit stating as to how the FIR is sustainable in the face of the contentions raised by counsel for the petitioner. The bench also said, “The Chief Secretary, Government of Punjab, is also directed to file an affidavit as to how the aforesaid instructions would be sustainable at the time when the operation of the three farm laws in question had not been stayed by the Supreme Court.”

World Test Championship hasn’t achieved what it intended to do: ICC chairman