A senior leader from DMK also said their party is keen on avoiding the banner culture but few over enthusiastic cadres are doing so in the hope of catching the party leadership’s eye. 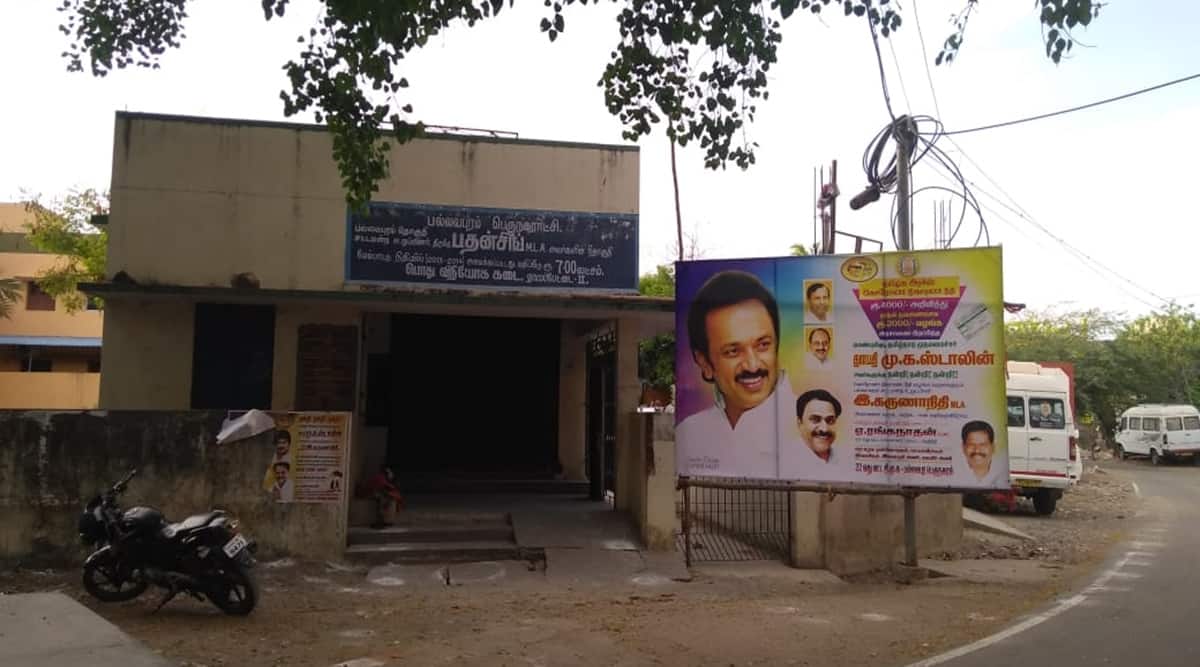 The ruling Dravida Munnetra Kazhagam (DMK) has asked its cadres and other functionaries not to inconvenience the public by putting up hoardings and banners. In a statement, DMK organisational secretary and Rajya Sabha MP R S Bharathi said strict action will be initiated against those who act against party rules.

“Our leader MK Stalin had been repeatedly insisting us to put a full stop to this banner culture. But still party cadres and functionaries have been putting up hoardings and banners. The banner culture practiced by the previous AIADMK regime caused hindrance to traffic, led to accidents, and claimed lives. You all know that our president was the first one to submit an undertaking in the Madras High Court that our party will not put up banners. Following this, our party members have done away with the banner culture, but still a few of them are following it. The party will never allow this kind of activity. Hence I request you not to erect banners/hoardings without permission, the party headquarters will take action against anyone who violates the party norms,” he said.

The announcement came after criticism from the Opposition and the public. Commenting on Bharathi’s statement, Arappor Iyakkam, a Chennai-based non-governmental organisation, has tweeted asking whether the police department will initiate action against those who are involved in such practices.

A senior leader from DMK also said their party is keen on avoiding the banner culture but few over enthusiastic cadres are doing so in the hope of catching the party leadership’s eye. “This was a very old culture of our state, people who have a bigger banner and poster were considered powerful but now times have changed. Many accidents and deaths are caused due to this but the AIADMK government never cared about this. The Internal politics in AIADMK made cadres use more banners of their leaders especially in areas where more gathering is witnessed. The leaders were focused on showing their power through these posters and banners, but it is different with DMK. Our Thalapathy (Stalin) has instructed the district leaders not to encourage this banner culture,” he said.

The Greater Chennai Corporation has launched a drive to remove posters defacing walls in public places in the city. Corporation Commissioner Gagandeep Singh Bedi said stringent action would be taken against those who plaster posters at bus shelters, street signage, and on walls carrying public announcements.

City residents who wish to complain to the civic body can dial the toll-free helpline 1913. As of Saturday, the corporation has removed 81,932 posters in 6,260 locations.

In the court of last resort