Lawyers who knew Kamran Khan said that he, unlike most young metropolitan magistrates, used to take quick decisions, sometimes granting bails in criminal cases the very day they came up in court. 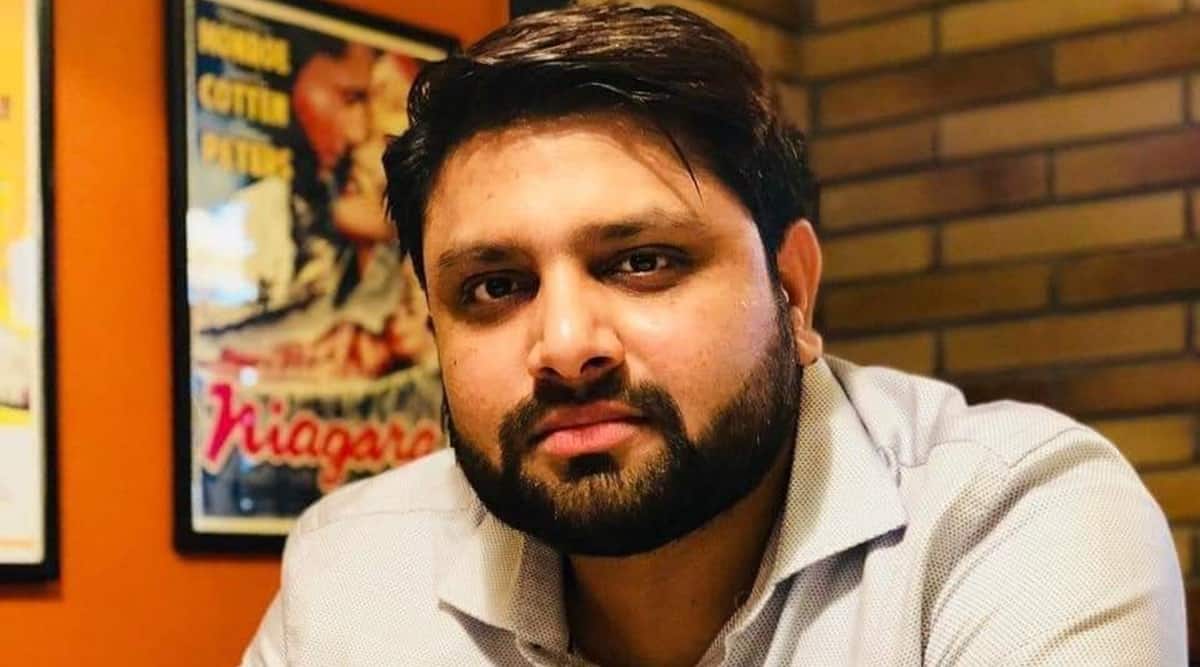 After a brief battle with coronavirus, Metropolitan Magistrate Kamran Khan held court for one day even as lawyers at Dwarka District court pleaded with him to take rest.

Khan (32), however, put his foot down and held court via a virtual link, granting bail to a man accused in an Arms Act case. It was to be his last act as metropolitan magistrate as his condition quickly deteriorated and he was shifted to an ICU.

Khan died in the wee hours of Tuesday at VIMHANS hospital.

Lawyers who attended his court proceedings remembered the judge as “jovial, intelligent and a bold decision maker”. They also shared fond memories of the avid cricketer, who used to turn up for practice matches with junior lawyers and held no grudge even after finishing on the losing side of the cricket match between the judges and advocates in February this year. While many recalled his prowess with both the bat and ball on a cricket field, most remembered him as being a patient judge whose courtroom saw few outbursts and more sound and well-meaning advice.

Khan was unmarried and the only child of his parents. He was earlier posted at a local court in Haryana after graduating from Delhi University.

Eventually, he made his way into Delhi after being posted as a Metropolitan Magistrate in Saket District Court. In January, he was transferred to Dwarka District Court. Khan majorly dealt with cases pertaining to Immoral Traffic (Prevention Act), Delhi Municipal Corporation Act, Delhi Development Act and cases from Palam police station and Traffic circle of Mayapuri Palam Airport that were brought to his court’s notice.

Jai Singh Yadav, secretary, Dwarka Bar Association, said despite being a magistrate, Khan struggled to find a hospital bed. He first learnt of his illness at the start of April and was admitted at Max Hospital. “The senior most judges at Dwarka District Court had to intervene to find him a bed. He recovered and held court for one day where he granted bail to an accused. However, his condition deteriorated and he was admitted to the ICU unit where he died,” Yadav said.

Rajesh Kumar Kaushik, the vice president of the bar association, rued the loss of a “young, good natured judge”. “He was so fit. That is the saddest part. He was an avid cricketer,” Kaushik said.

Lawyers who knew Khan said that he, unlike most young metropolitan magistrates, used to take quick decisions, sometimes granting bails in criminal cases the very day they came up in court.

Yadav said that a station house officer of Delhi Police was recently pulled up by Khan for not registering an FIR in a domestic dispute case and as the SHO apologised in open court, Khan was back to his calm self again.

“He was like that. We got many complaints against judges over the years. But in his tenure, we did not get a single complaint against him. Not once did a lawyer say that his order was unreasonable or that he behaved rudely with them,” Yadav said.

Auto driver charged with rape of US tourist in Punjab

The Mysore Brothers delighted audience with a violin duet in Thrissur