The postitivity rate for coronavirus infections in Pune city has doubled in the last eight days, adding to the woes of the Pune Municipal Corporation (PMC), which is already struggling to boost the vaccination drive in the city.

On February 6, the PMC had, for the first time in nine months, reported no deaths due to coronavirus infection. It had reported positivity rate of 5.56 percent, with the active case count dropping to as low as 1,383 the next day.

Twenty five patients have died of Covid-19 in these eight days. The number of critical patients and those in need of oxygen also showed steady increase.

Since the the first registered case of Covid-19 in the city on March 9 last year, a total of 4,799 among 1,94,994 infected patients have succumbed to the viral infection. The overall positivity rate is 18.19 per cent and the mortality rate is at 2.46 per cent. The recovery rate is at 96.69 per cent and active cases are 0.85 per cent of the total infected so far.

“It is true that there is an increase in the number of new patients every day. However, it is not possible to stop the spread of infection as almost all activities have resumed in the city,” said Ashish Bharati, chief of the civic health department.

The civic administration has no new strategy to contain the spread, he said, adding that it was up to local residents to act responsibly and avoid visiting crowded places. “Residents seem to be in a festive mood. They need to understand the need to strictly follow preventive measures,” Bharati said.

The PMC is currently trying to increase the pace of vaccination among healthcare and frontline workers. “The first dose of vaccine for healthcare workers as per the planned schedule should have been completed by February 13, but because of technical problems in the CoWin software as well as reluctance of healthcare workers, the civic administration has missed its target,” he said.

Bharati said the PMC has not been able to get the expected response towards vacciantion drive from frontline workers. “The vaccination for frontline workers was started last week in two civic hospitals. We have not got the response that was expected. The PMC will now change its strategy for it,” Bharati said, adding more private hospitals and civic hospitals would be roped in as vaccination centres.

There are a total of 28 operational vaccination centres in the city at present and it is proposed to increase the number to 40 to ensure that more beneficiaries have access to the vaccine, he said.

Changes in operation of trains 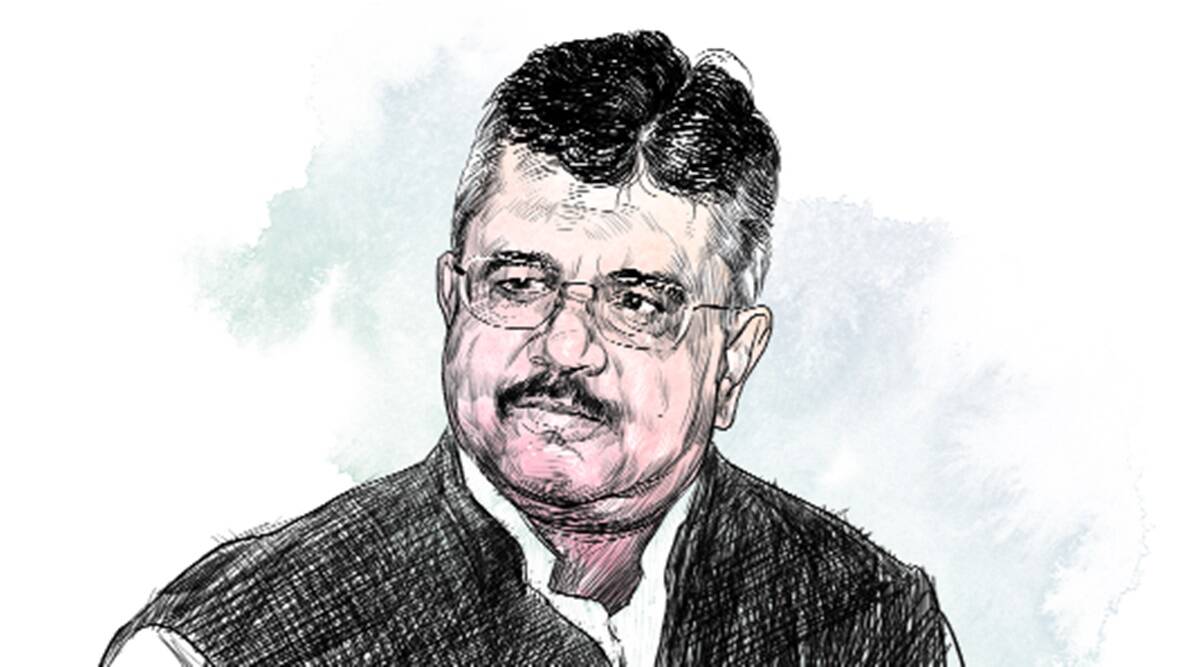