After an uptick in covid fatalities, the committee had been tasked to analyse deaths at the five major civic-run hospitals and suggest measures to reduce them. 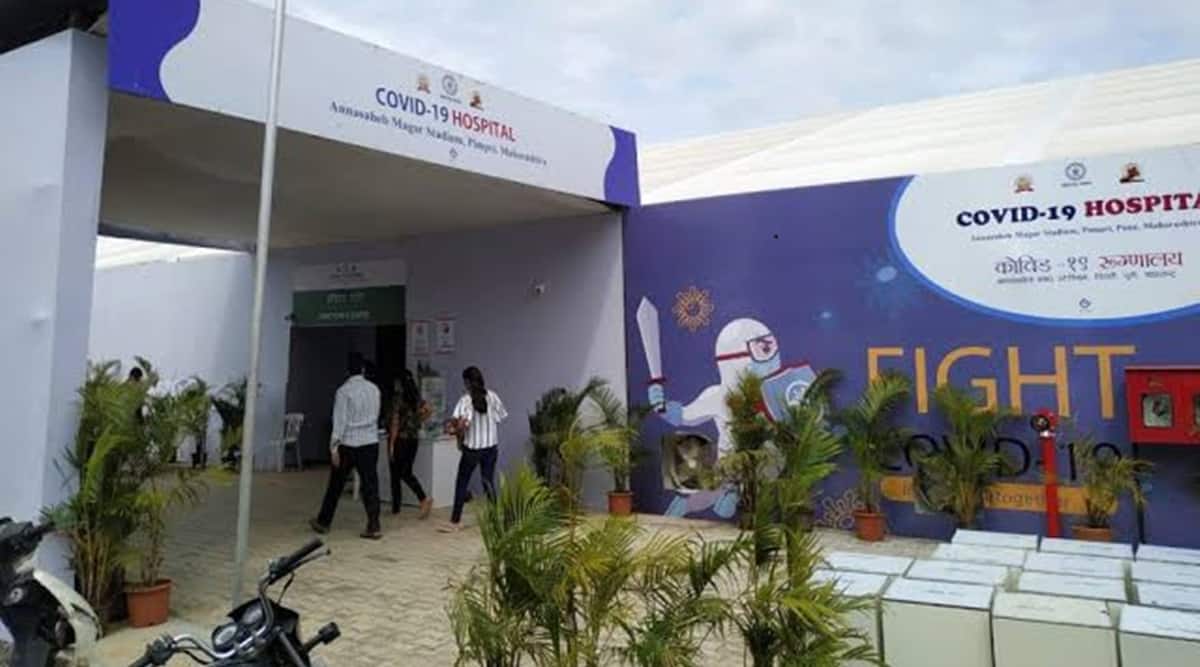 The key to reduce the rising number of Covid-19 deaths in city lies in the early treatment of patients, a Pimpri-Chinchwad Municipal Corporation appointed committee has recommended.

After an uptick in covid fatalities, the committee had been tasked to analyse deaths at the five major civic-run hospitals and suggest measures to reduce them.

“We have recommended to the civic administration to take steps to get early treatment for citizens,” said Dr Pravin Soni, head of Department of Medicine, YCM hospital and a key member of the committee

Among the hospitals run by PCMC, the 816 bed jumbo hospital in Nehrunagar recorded  the highest number of deaths every month.

“Jumbo hospital has the highest number of deaths. Every day it is recording more deaths than other civic hospitals,” said Prof Soni. In April alone, while Auto Cluster recorded around a hundred deaths, Jumbo hospital registered more than 400 deaths and YCM hospital 300 deaths.

YCMH dean Dr Rajendra Wable said delayed treatment sought by patients is a major contributing factor leading to a high number of deaths. “After a citizen has fever, he first takes over the counter medicine like crocin. If the fever does not subside, he then goes to the general practitioner who gives medicine for two more days. After two days, he tells the patient to get tested. The test report takes two-three days to arrive. In between, five crucial days are lost. By that time, the patient’s condition has started worsening,” Dr Wable. “If a patient does not get admitted or does not get a bed even after that, the chances of him turning critical are more,” he said.

Dr Soni said, “Citizens should get treated from expert doctors who are already handling COVID patients in hospitals. If they can’t go to private doctors for some reason, they can visit YCM hospital fever clinic. We have set up the clinic to start immediate treatment for such patients.”

PCMC Health chief, Dr Anil Roy, said that deaths among citizens in the age group of 60 to 69 years and above 70 years are the highest. “These age groups are high-risk groups. Most of them suffer from co-morbidities and age-related ailments. When they get infected, their deterioration happens quickly. But it is not necessary that all of them are affected severely. There are scores of cases where citizens above the age of 80 and 90 have recovered,” he said.

Dr Aniket Lathi, one of the doctors treating COVID-19 patients at YCM hospital,”In the second wave, COVID is affecting all age groups. We are also witnessing the deaths of youngsters which was not the case in the first wave. We believe if the vaccinations of youngsters take place, the cases and death count will come down. Even the first dose for the youngsters will help protect them. Therefore, youngsters should get vaccinated at the first opportunity.”

Another reason, said Dr Joshi, is that patients who are home-isolated turn critical and have to be urgently shifted to ventilator support. Also, he said some patients seek delayed treatment as they keep going to local clinics and not to dedicated COVID hospitals where doctors are in a better position to give them the right medicines.

“Such patients struggle to get ventilator beds as in today’s condition all the ventilator beds are occupied in all hospitals in Pimpri-Chinchwad. Some patients die before they can get a ventilator beds,” he said. Dr Joshi comorbidity and age have also been the factors responsible for a large number of COVID-19 deaths.