The deployment is being monitored by the 'O2 Coordination Team' comprising senior police officers from various police jurisdictions. 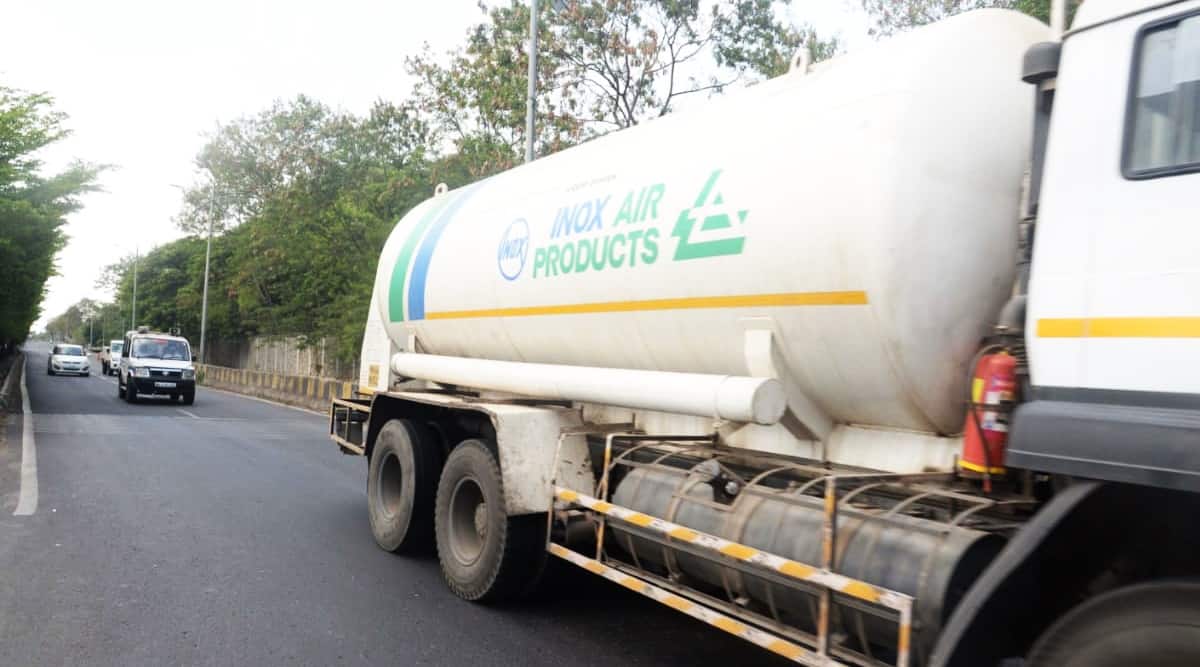 The Pimpri-Chinchwad police have deployed security teams comprising armed guards to protect medical oxygen generation plants and safely escort oxygen transporting vehicles to wherever they are needed across the district. The deployment is being monitored by the ‘O2 Coordination Team’ comprising senior police officers from various police jurisdictions.

There are at least nine medical oxygen generation plants in Pimpri-Chinchwad’s industrial area that provide almost all the required oxygen in Pune as well as some neighbouring districts.

Deputy Commissioner of Police Sudhir Hiremath said, “Considering that most medical oxygen generation plants supplying Pune district are in Pimpri-Chinchwad police jurisdiction, an ‘O2 Coordination Team’ of police officers has been formed at the district level focussing to focus on secured and fast movement of vehicles. The overall oxygen situation is being monitored from the office of Divisional Commissioner, Pune and the district administration.”

Hiremath added, “For safe and fast transport of oxygen tankers to hospitals, we have formed five armed escort teams and also a squad of the traffic branch. To make sure that the passage is unhindered, green corridors are being created from time to time. When a vehicle moves from one police jurisdiction to the other, it is handed over to the respective police team, which then ensures the safe passage. Round-the-clock security cover of armed guards has been provided to various establishments, including oxygen generation plants.”

Pimpri-Chinchwad police have till now detected two separate cases of Remdesivir black marketing and arrested four persons. They have seized six vials of the injectable drugs, which are currently in very high demand.