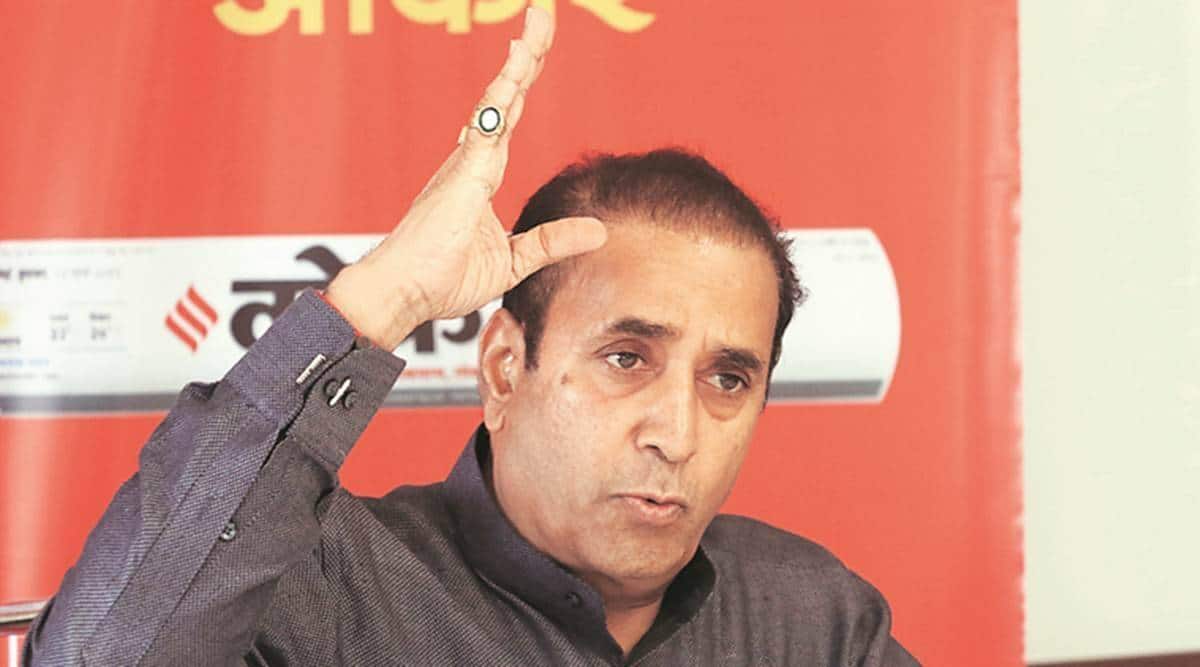 The Bombay High Court on Wednesday told the CBI to conduct a “broad-based” probe into its corruption FIR against former home minister Anil Deshmukh and other unknown persons, maintaining that if “true and practical meaning” is to be given to the directions of the April 5 order of a division bench of HC that initiated a preliminary enquiry against the accused, “role of everyone has to be considered”.

The HC said that the head of administration cannot claim “innocence” and had “equal duty” in preventing alleged malpractices or corruption.

The bench referred to Supreme Court’s observations in its April 8 order — while the top court refused to hear Deshmukh’s plea against the April 5 HC order – where it stated that Deshmukh and former Mumbai Police commissioner Param Bir Singh were working in “confidence with each other”. The HC said that CBI should probe this aspect.

The bench orally observed, “The highest functionaries cannot be let off. The minister might have been told to reinstate (dismissed Mumbai Police officer Sachin Waze), but can the person holding the main post say I will obey them and not perform my duties? Committee which that reinstated Waze can be probed…”

It added: “Whoever was the head of executive or administration, holding the main post at that time, cannot plead innocence saying that some executive told and I was helpless. It was equally the duty of that officer, who was holding the main post to prevent it at relevant time. We expect from the CBI a broad-based investigation.”

A division bench of Justices S S Shinde and N J Jamadar was hearing Deshmukh’s writ petition challenging the CBI FIR filed on charges of bribery, corruption and criminal conspiracy. The HC told CBI, “At this stage, hopefully the probe agency has found conspirators… If Sachin Waze was such a dangerous man, then subject to what CBI counsel has to say, the committee (headed by Param Bir Singh) that reinstated him can also be added as an accused in the case. We are not naming any individuals now. Who has inducted this inspector (Waze) after 15 years?”

Additional Solicitor General Aman Lekhi, appearing for CBI, said the conspirators are being identified and a substantial amount of money involved has been ascertained through “comprehensive probe”. He added that the agency would not exclude any person.

Senior counsel Amit Desai and advocate Kamlesh Ghumre, appearing for Deshmukh, said that the FIR did not contain a “single sentence” about the transaction of a “single rupee” between Deshmukh and anyone and no details of “extortion” as claimed by Singh are mentioned.

The HC will continue hearing CBI’s arguments on July 12.