Giani Harpreet Singh said certain groups were trying to portray the farmers’ agitation as a Sikh vs Indian govt or Sikh vs Hindu issue and trying to create communal divide. The PM’s move has defused such threats, Singh said. 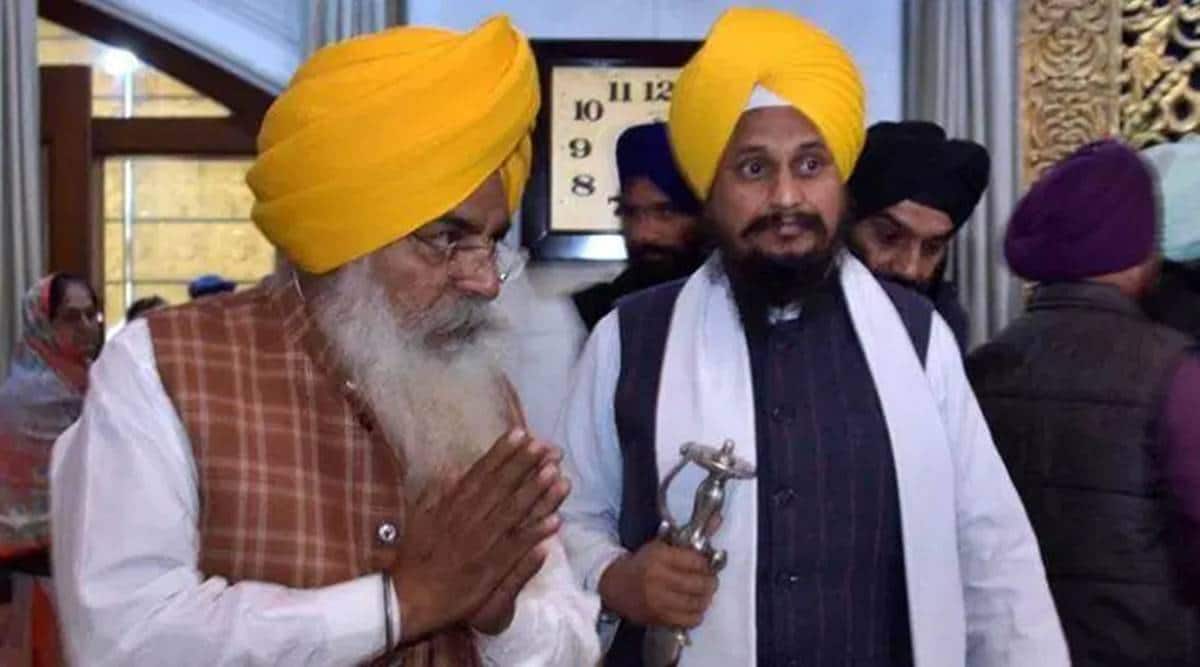 Releasing a video statement, Singh said, “I have come to know that the Indian government has repealed the three farm laws. It brings more happiness that the announcement has been made on the day of the birth anniversary of Guru Nanak Dev ji.”

“We had worries that there were some groups in the agitation who were trying to distance themselves from the Sikh philosophy, tradition, history sentiment and tradition during the agitation. Then there were other groups which were attempting to turn the farmer agitation into a Sikh vs Indian government or Sikh vs Hindu issue. We, as a community, could face serious implications due to such attempts. We are relieved from such worries for now. I thank the Indian government and Prime Minister Narendra Modi for neutralising a big crisis that we were able to see heading towards the community,” the Akal Takht Jathedar said.

“We always want that Sikhs should live a good life in India. Hindu-Sikh relation was always strong, it is strong and it will remain strong. There were attempts to create communal divide using the farmers’ agitation. There were groups aiming to strengthen their political ground behind the cover of agitation. At the same time, they were targeting Sikh sentiment. They were pained by Sikh symbols. So it is a big decision of the Prime Minister and he deserves praise. Because not only have the farm laws been repealed, but a major crisis looming over the Sikh community has been neutralised.”

Jathedar said, “Some lives have been lost during this agitation. We will always regret these losses. Sikhs have spent hugely on this agitation, especially foreign Sikhs. Majority of the protesters in the agitation were Sikhs. Sikhs have contributed to the agitation in many forms – monetary contribution or physical presence. This is the reason that the Indian government decided to repeal the law on the day of the birth anniversary of Guru Nanak Dev ji. Because the Indian government also understands that Sikhs were disappointed by these laws.”

62 proposals worth ₹1,010cr cleared in 40 minutes in Mumbai civic body

Violence over election of pradhans in Bengal