Ajit Pawar said that the cyclone Tauktae had its impact on several coastal states including Kerala, Tamil Nadu, Karnataka and Goa, apart from Maharashtra and Gujarat, and caused varying degree of damage. 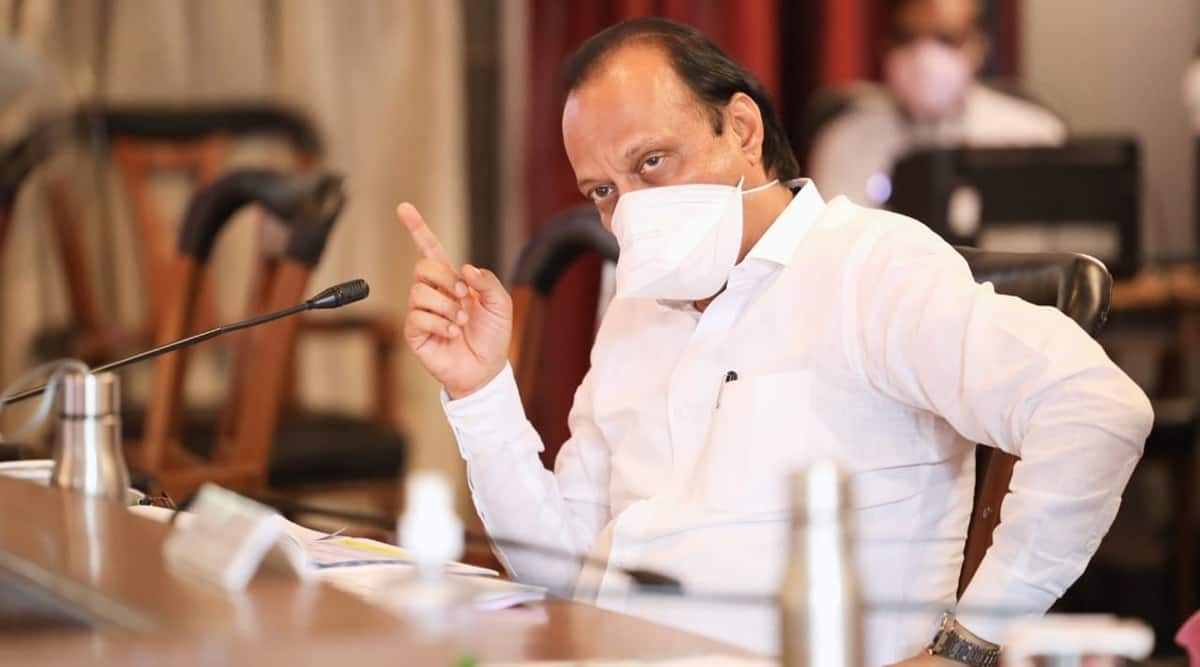 Pawar, who conducted a Covid-19 review meeting in Pune on Friday, said that although cyclone Tauktae did not cause as severe a damage in the state when compared to cyclone Nisarga which had ravaged parts of the state last year, there has been considerable damage to property in the coastal districts of the state.

“Initially we were told that PM Modi Saheb would visit Maharashtra and Gujarat to assess the damage caused by the cyclone. However, the Maharashtra tour was cancelled at the eleventh hour. He visited Gujarat and also announced Rs 1000 crore aid to the state. All I am saying is that it would have been appropriate for him to announce financial aid to other states in proportion to the damage suffered, while doing it for one state,” said Pawar.

He said that the cyclone had its impact on several coastal states including Kerala, Tamil Nadu, Karnataka and Goa, apart from Maharashtra and Gujarat, and caused varying degree of damage. “Being the leader of the country, it would have been proper for him to announce proportional aid for people in these states as well,” he added.

He said that the state was in talks with Serum Institute of India (SII) and Bharat Biotech who have promised to increase the production of the Covid-19 vaccine manifold in the next few months.

“There’s an acute shortage of vaccines in the state – as is the case with almost all the states in the country. It’s no secret that Maharashtra has vaccinated most people in the country and Pune is the highest achieving district in the state. We have created a capacity to conduct many more vaccinations than what we are doing today, due to the shortage. To hasten the vaccinations in Pune, the municipal corporation has decided to float a global tender,” said Pawar.