Navjot Singh Sidhu, who last tweeted on September 1, the day he met AICC general secretary Priyanka Gandhi amid his tussle with Chief Minister Captain Amarinder Singh, has not posted anything on the social media handle for a week now. 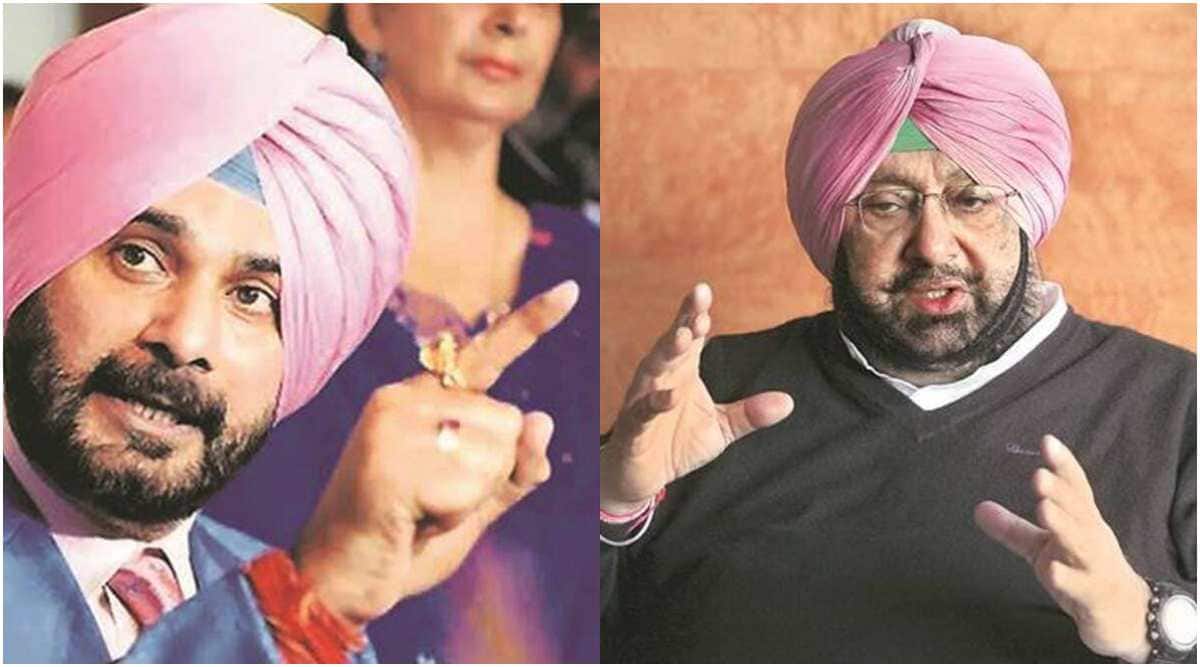 After having launched a broadside against his own government soon after taking over as Punjab Congress chief, Navjot Singh Sidhu seems to have gone quiet now.

Sidhu, who last tweeted on September 1, the day he met AICC general secretary Priyanka Gandhi amid his tussle with Chief Minister Captain Amarinder Singh, has not posted anything on the social media handle for a week now. The PPCC chief has not attacked the state government or the CM on other platforms either.

Sources said Sidhu has been directed to “keep quiet.”

“He was asked to stay away from any controversies. Ever since he is quiet and waiting for the party high command to take the rebellion against Chief Minister Amarinder Singh to a logical conclusion,” said a source.

Last time, he had taken on his own party government on August 30, when he had demanded from the government that it should issue directions to PSERC to revise the tariff being paid to private thermal plants.

After Sidhu’s tweet, the CM and party general secretary incharge Harish Rawat had stated that the government could not cancel all 122 power purchase agreements (PPAs).

After his meeting with Priyanka, Sidhu returned to Chandigarh, attended the Vidhan Sabha session, but chose to keep mum.

While the government did not give him any opportunity to speak in the Assembly, he did not speak a single word even outside the House. Before the session started, he was tweeting that he would bring a resolution in the House to cancel the PPAs and also to make the STF report on drugs public. He was also pushing for the state to cancel the Centre’s farm laws.

Amarinder, meanwhile, checkmated the rebels by bringing a special session whereby no business was conducted in the House.

Sidhu, it is learnt, is busy constituting the new organisational body and is holding meetings almost everyday. He is also distancing himself from the media.

On Wednesday, Rawat, who was in Delhi, told the media that the rift between Amarinder and Sidhu will be “beneficial” for the Congress.

Stress laid on safety of pedestrians,

PGI gets 10 ventilators through PM CARES fund, finds them faulty