The names of some Tollywood personalities came out during the interrogation of persons arrested in connection with the racket. 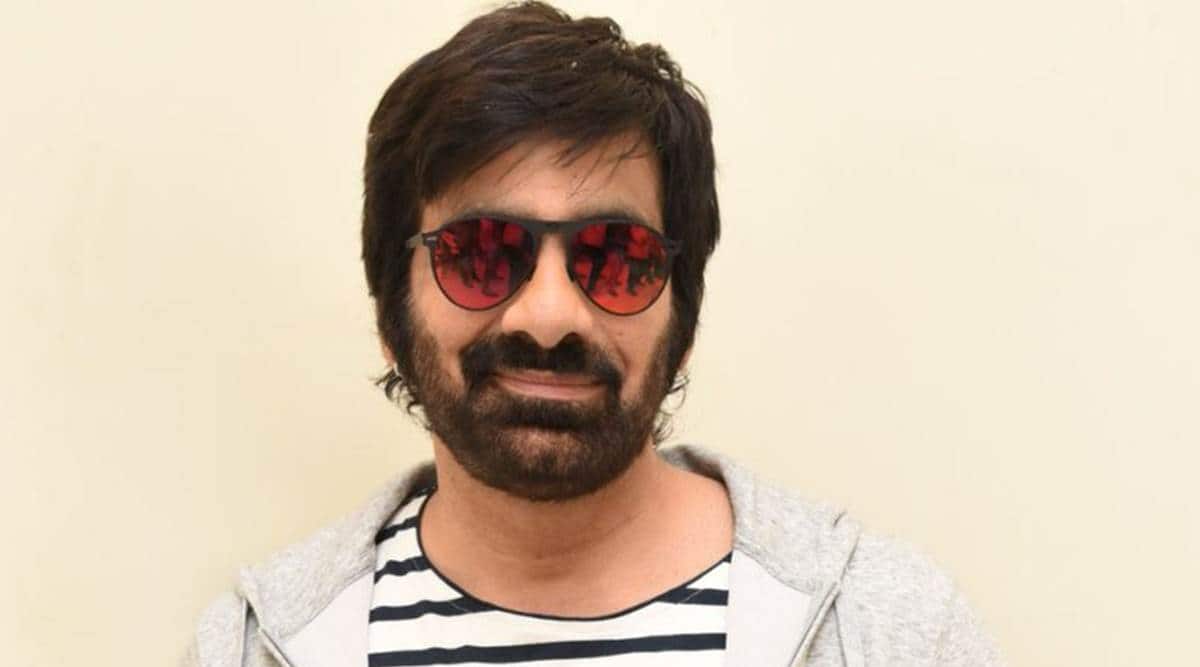 Popular Telugu actor Ravi Teja on Thursday appeared before the Enforcement Directorate (ED) here as part of the ongoing money laundering probe in connection with a high-end drugs racket busted in the city in 2017.

Ravi Teja is among the over 10 Tollywood (Telugu film industry) personalities, including actors and directors, to be summoned by the ED.

Calvin Mascrenhas, a musician, who was among the three-member gang arrested by Telangana’s Prohibition and Excise department on July 2, 2017 for allegedly peddling narcotic as part of the racket, was also questioned by the ED.

Several cases related to the drug trafficking were registered and over 20 people were arrested including a US citizen, who was a former aerospace engineer and had worked with the NASA, a Dutch national, a South African national besides seven B.Tech degree holders employed with multi-national companies here.

The names of some Tollywood personalities came out during the interrogation of persons arrested in connection with the racket.

A Special Investigation Team (SIT) of the Prohibition and Excise department, as part of its investigation had also probed the alleged drug-links with Tollywood, and had then questioned 11 people connected to the Telugu film industry including actors and directors besides the driver of one of the actors.

The investigators suspected that film personalities, employees of MNCs, school and college students were among the gang’s clients.

The racketeers placed orders through ‘Darknet’ (a restricted online network frequently used in illegal activities) and the drugs were delivered by couriers, including from overseas.

Ranji Trophy semifinals: Gujarat or Saurashtra | Who will shade the derby?

Parents should raise boys to be ‘more like women’, says Julia Bradbury