According to data collated by the MCDs, over 1,800 of these cases have been recorded over the past week alone. 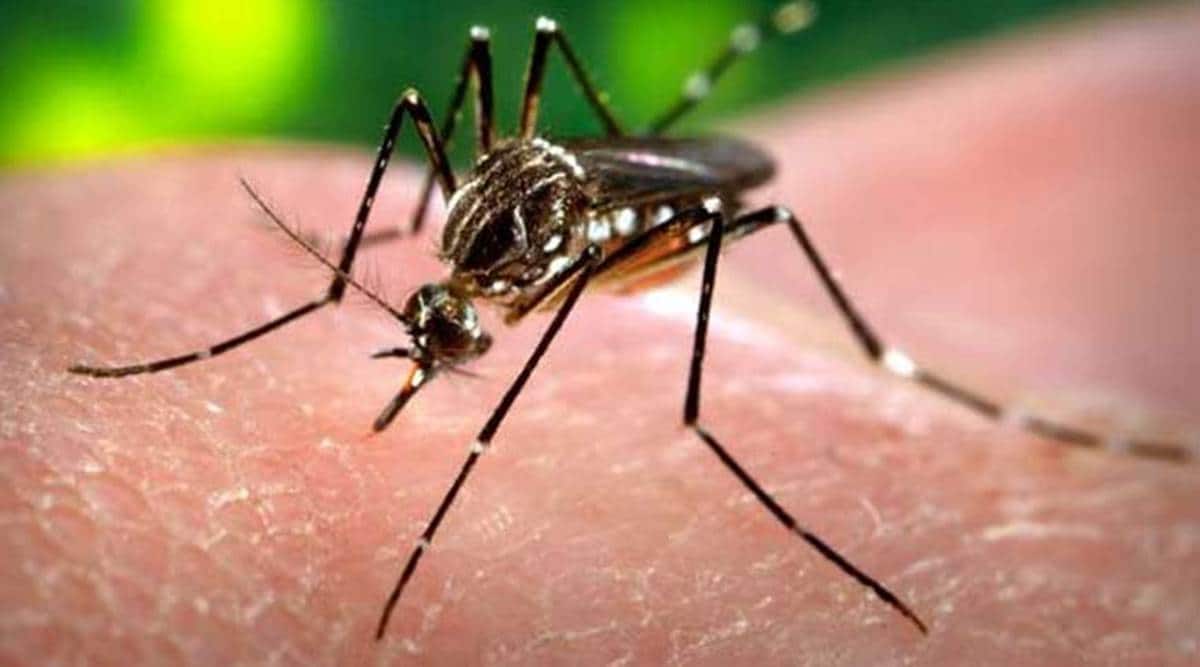 Delhi has recorded 7,128 dengue cases so far this year, over 5,000 of them in November alone. This is the highest case count in the city since the big dengue and chikungunya outbreak in 2015.

According to data collated by the MCDs, over 1,800 of these cases have been recorded over the past week alone. No new dengue death has been reported by the corporations this week.

While the highest number of cases has been seen in North Delhi in areas such as Civil Lines and Keshav Puram, Southwest Delhi and Najafgarh also have a high case counts. Over 600 people who tested positive for the disease, meanwhile, could not be “traced after investigation”. In 219 cases, it was found that the patient was not a resident of Delhi.

October and November are months that see the highest number of dengue cases through the year. With temperatures coming down relatively after monsoons, the city provides conducive weather for mosquitoes to breed in clean water. It is in December that cases start to decline as the temperatures dip and breeding of the carrier mosquitoes is disrupted.

Dengue remained largely under control last year, with only 1,072 cases being recorded.

According to data shared by the MCDs, 2.6 cumulative visits have been made to homes by domestic breeding checkers to check for the presence of mosquito breeding. Breeding was found in 1.85 lakh houses and legal notices were issued to 1.4 lakh people.

Recycling of milk packets to begin in a month: Ramdas Kadam

Rooney reveals what Mourinho said to him that left him "embarrassed"