Rana, an Industrial Training Institute (ITI) graduate, lived with his grandparents in Kanjhawala. 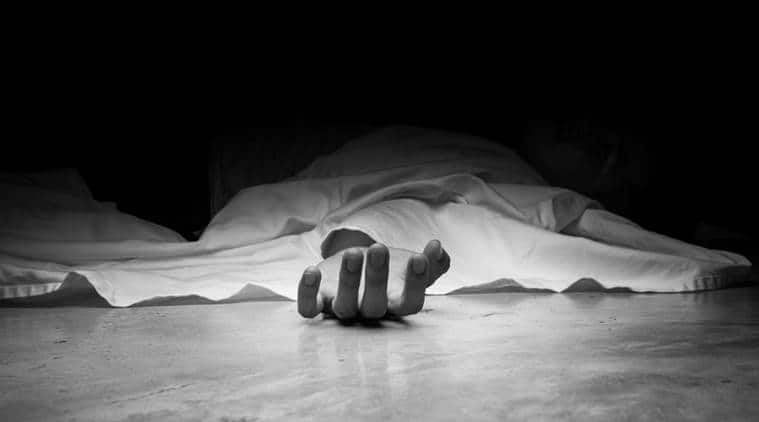 A 34-year-old man was shot dead by two other men inside his house in North West Delhi’s Rohini Friday. Police said the victim, Sahil Rana, sustained two bullet injuries as he was sleeping in his room at 2 am. Rana, an Industrial Training Institute (ITI) graduate, lived with his grandparents in Kanjhawala.

Police said they have identified the accused and suspect the motive behind the murder was personal enmity. “Rana was rushed to a nearby hospital, where the doctors declared him dead on arrival. The men had scaled the wall outside his house and broke in late at night. They entered Sahil’s room, shot him in his chest and face, and fled,” said S D Mishra, DCP (Rohini).

Police have recovered CCTV footage from the area. Rana worked as a trader and had recently met the accused persons, police said, adding that they have been involved in other cases of theft and violence.

Warehouse gutted near IAF depot in Gurugram, none injured

Next generation men to watch out for in Melbourne