An NCB official said the three shops located in Kamtha had been raided by a team on Monday. 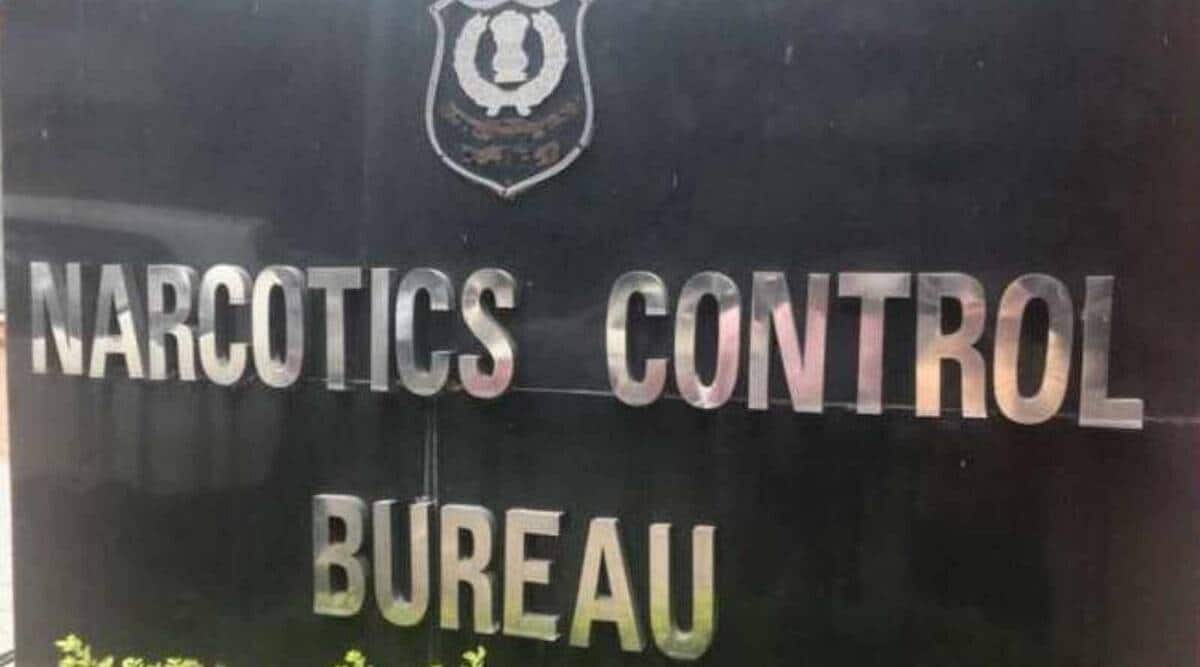 An NCB official said the three shops located in Kamtha had been raided by a team on Monday. “A total of 111 kg of poppy straw, 1.4 kg opium and Rs 1.55 lakh cash was found from the unit,” said NCB Mumbai Zonal Unit director Sameer Wankhede.

An officer said the poppy straw and opium are used to make morphine from heroin is made.

Apart from this, the NCB also seized two machines that were being used to grind poppy seeds, an electronic scale and note-counting machines from the shops.

The police suspect that the accused detained from Mandsaur in Madhya Pradesh is the mastermind who sent poppy straw to the Nanded units.

Under the guise of running a transport company, the accused would manufacture heroin that would then be sent to various cities in Maharashtra.

The NCB has written to the police to find out if the arrested accused, Hardyal Singh Katodiya, Jivan Singh Chopra and Jitender Singh Bhullar, have a prior criminal record.