On January 6, 2013, an argument had taken place at an eatery in the Macchi Bazaar area of Dhule leading to communal tension. 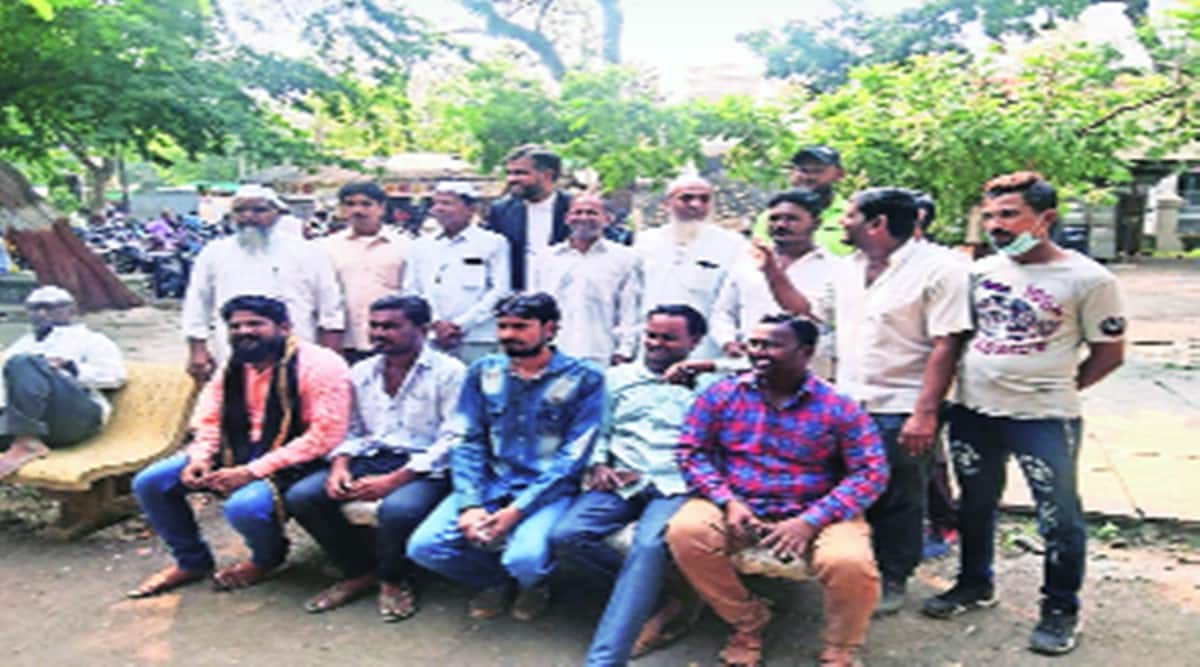 NEARLY NINE years after 21 people were booked in connection with a communal riot in Maharashtra’s Dhule district, a Mumbai sessions court in a recent order acquitted all of them citing lack of evidence.

On January 6, 2013, an argument had taken place at an eatery in the Macchi Bazaar area of Dhule leading to communal tension. The police had subsequently opened fire that led to the death of six men from the minority community.

Following the incident, the Azad Nagar police filed two FIRs under charges that included attempt to murder, rioting and damage to property. In the first case, the 21 accused, most of them labourers, were later identified and arrested for their alleged involvement in the rioting. In the second case, a chargesheet is yet to be filed.

During the trial against the 21, police examined three witnesses, all of them panchas, but they turned hostile. Police did not produce any eyewitnesses. The investigating officer of the case passed away while the trial was on and the complainant, a policeman suspended in a separate case, did not appear before the court.

“A bare perusal of testimony of the above stated three witnesses would indicate that the three panch witnesses have turned hostile. Prosecution has not examined any eye witness… Similarly, policemen were present on the spot, but they have not been examined, for the reasons best known to the prosecution. Admittedly, 3,000-4,000 persons were involved in the matter. FIR was lodged against 21 known and 3,000-4,000 unknown persons. There is nothing on record to show the actual involvement or complicity of present accused Nos. 1 to 21 in said incident of rioting. There is nothing on record how police established identity and what was their actual role in the entire episode,” the court said in its order passed last week.

Defence lawyers said the absence of police witnesses during the trial was suspicious since questions would have been put to them about the firing that took place in 2013 that led to the death of six and severe injuries to others. In 2013, the police had claimed that to disperse the crowd that had assembled during the incident, announcements were made on a public announcement system, following which the crowd was fired at.

In a case related to the riots in Dhule, nine men, including six policemen and three media persons, were charged in 2013 for alleged theft after video clips showed them tampering with locks and latches and looting during the riots. They were acquitted in 2015 after the court said that the video clips could not be proven and the accused were not identified by the witnesses.

In March 2013, the state government had appointed a commission under retired Bombay High Court Judge K U Chandiwal to probe the riots. The probe was conducted but the report has not been tabled in the state assembly so far.

This week, the Jamiat Ulama-E-Maharashtra wrote to MLA Abu Asim Azmi seeking to raise the issue of the tabling of the report in the Maharashtra Assembly for justice to the victims.

Taksalis have a question for Sukhbir: What’s your contribution to Akali Dal

UNSC should not be misused with ‘retaliatory intent’ to name innocent civilians as terrorists: India

#BLBestof3: The Final Call or Made in Heaven – which web show intrigued you the most? – vote now | Bollywoodlife.com