The buzz behind Sonam Kapoor’s next release Ek Ladki Ko Dekha Toh Aisa Laga was good since the word go. Of course, the fact that the actress and father/actor Anil Kapoor are coming together, as a reel-life father-daughter duo was always a brownie. But the reason that took the cake was the acknowledgement of the LGBTQIA community in a mainstream Hindi movie. The venture promised to celebrate love without brackets and barriers and it got all the hoots it deserved once the trailer was out. It teased (and eased a lot many into) the fact that Sonam will be seen romancing a girl, not a guy. We even told you exclusively that South actress Regina Cassandra is playing the part of Sonam’s love interest in the movie.

And the good thing is, the word only seems to be growing with new tracks from the music album and brand-new posters reminding us all to mark the calendar about the release date of the Shelly Chopra directorial. But while we are still at posters, there is something we noticed and per usual we are here to share. For context, the first character posters were unveiled in late July last year. 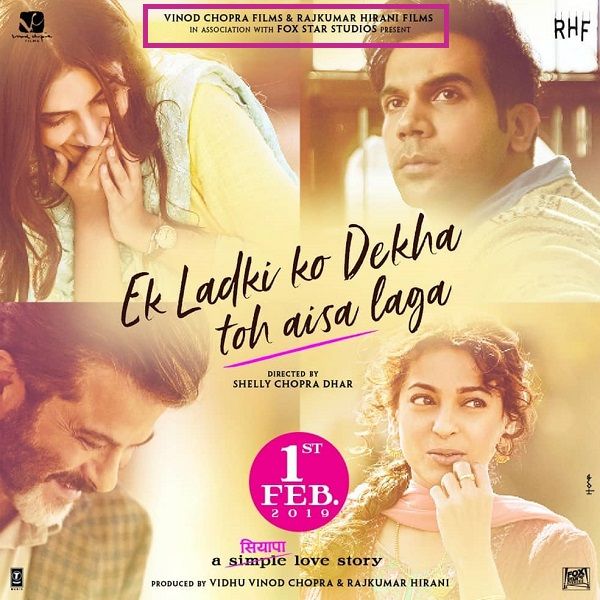 Since then, not a lot has changed but there one name has been struck out and it’s kind of a big deal. For your curiosity; we noticed that co-producer Rajkumar Hirani’s name has been dropped from the new posters that were revealed on social media. Check out the latest one here. 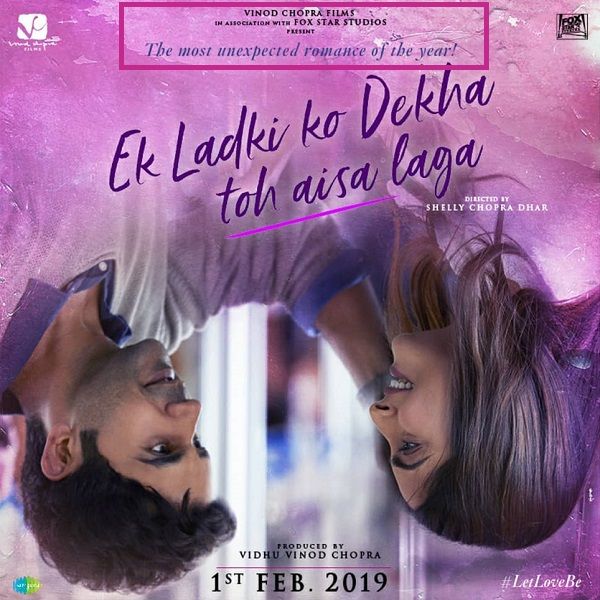 Even the one featuring Sonam and Anil that was out in December didn’t have his mention either. 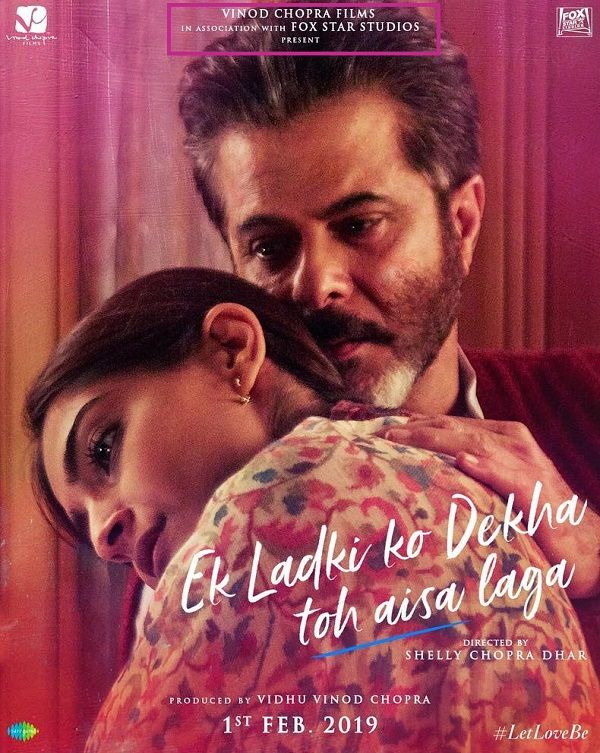 The film has been produced by Vidhu Vinod Chopra and Rajkumar Hirani in association with Fox Star Studios but we wonder what compelled the makers to do what they did. Well, your guess is only as good as ours. Stay tuned to BL for more updates and scoops and let us know what you think about it @bollywood_life!