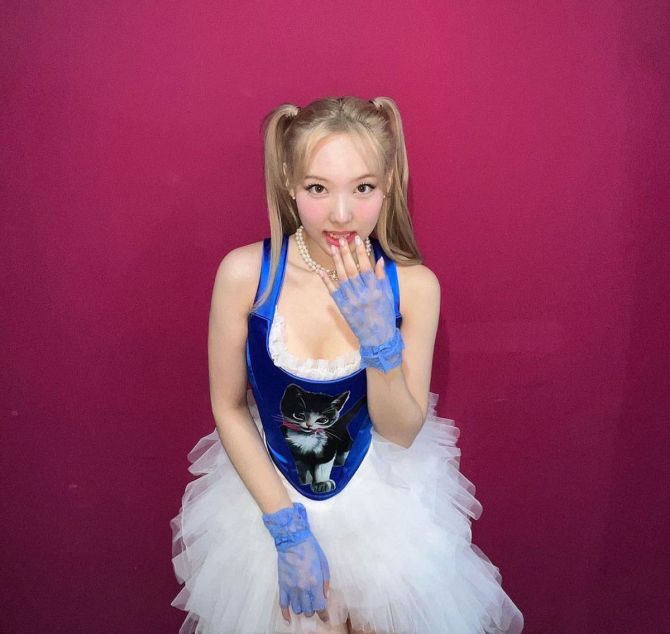 It took K-pop singer Nayeon, 26, seven years to set out on her own and reintroduce herself to the music world under her own name.

A month plus since the Seoul-born, baby-faced hexagonal idol made her solo debut, she is still speedily piling up record views on YouTube. A hexagonal idol in K-pop parlance is a star with six magnetic characteristics — appearance, personality, singing, dancing, rapping, acting — all of which Naeyon possesses in spades.

Her album IM NAYEON went as high as No 7 on the latest edition of the Billboard 200.

She is the first K-pop soloist in history to enter the Top 10 as well as have an album that spent four incredible weeks on the charts.

For those of you who haven’t heard of Nayeon, Maya Dominic introduces you to this amazing global music superstar quite unlike any idol you might have admired. 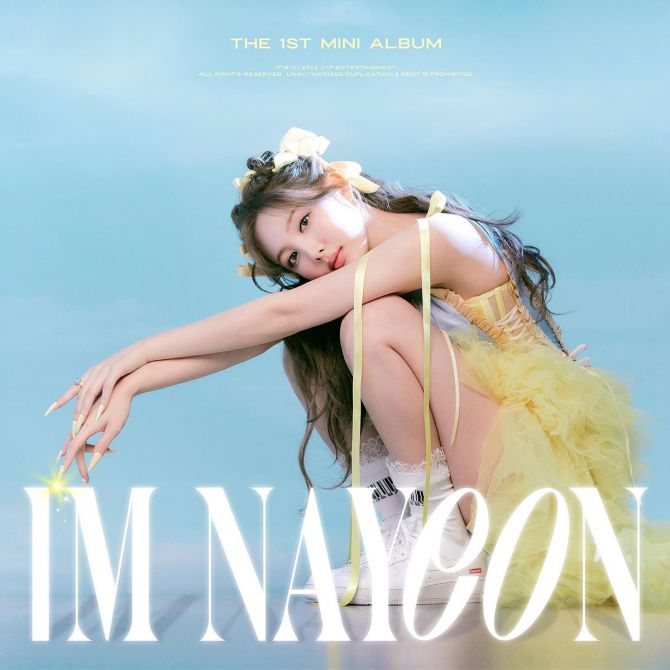 Nayeon is the lead vocalist, main dancer and the face of TWICE, one of the most popular and highest-selling Korean girl groups of the past decade.

Formed by JYP Entertainment, TWICE has dabbled in many genres like EDM, bubblegum pop, dance pop and J-pop, among others.

I got introduced to K-pop around seven years ago, and once I heard TWICE, Nayeon has been one of my favourites — but I must admit I like all nine members of TWICE.

Nayeon is a really super vocalist and can go into the higher ranges with great ease.

Always cheerful, Nayeon is the group’s eldest member or the unnie (older sister)… at 26 🙂 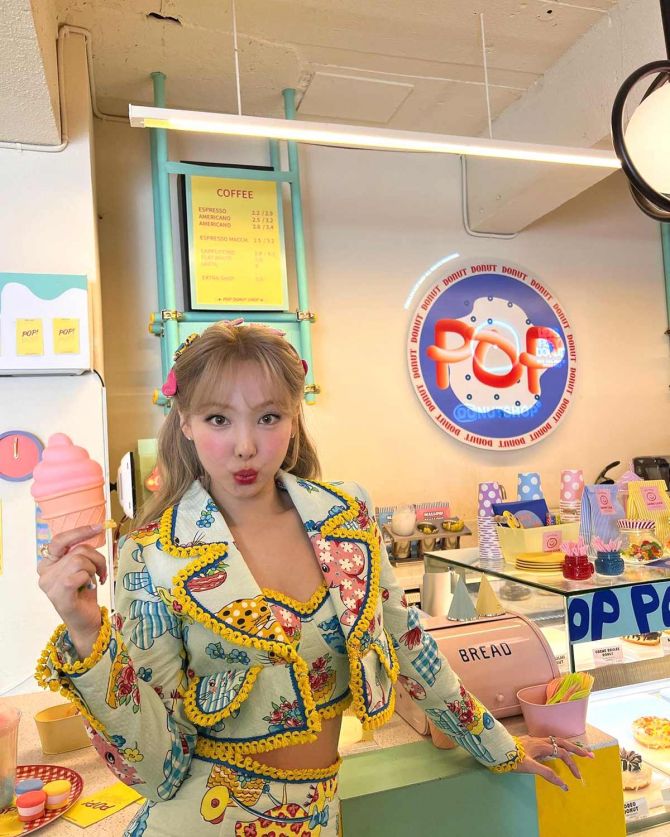 TWICE has come out with several albums, mini-albums and singles.

The band’s contract with the company didn’t allow them to release solo music or have solo careers until they had finished a certain number of years with the label.

The loud, enthusiastic Pop! is one of the more popular songs from her album.

As the name suggests, it is vibrant, joyful and energetic — it’s been extremely popular on Instagram reels.

Apart from this title track, the entire album seems to be very her. My personal favourite track is No Problem with its nice bright synth sounds.

It features her label-mate Felix from Stray Kids, another JYP Entertainment group I adore.

There’s also All Or Nothing in which Nayeon is the co-writer.

The lyrics of this song (it’s just a process, don’t worry about it, quit crying…) totally resonated with me.

All the other tracks are worth listening to at least once. I’m a musician training in western contemporary music, and I quite like how IM NAYEON has shaped — it includes different sounds and playful production, without losing track of Nayeon’s signature bubbling energy.

The album is the fruit of her indefatigable spirit, and after being in a group for seven years, coming out as a solo artist must’ve been a tough call.

Honestly, I’m happy to see women in music make it big, break records and push through barriers in the industry. I’m looking forward to more new music from Nayeon. 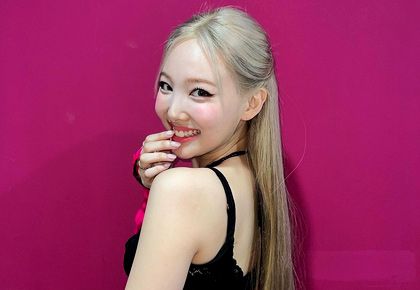 AIADMK has no right to campaign in byelection: CPI (M)