Whitney Peak and Belissa Escobedo meet up at the premiere of their new movie Hocus Pocus 2 held at AMC Lincoln Square Theater on Tuesday evening (September 27) in New York City.

The stars of the movie were of course joined by much of their cast mates, including Froy Gutierrez, who wore a purple ensemble.

See all the stars in attendance inside…

Here’s a synopsis: It’s been 29 years since someone lit the Black Flame Candle and resurrected the 17th-century sisters, and they are looking for revenge. Now it is up to three high-school students to stop the ravenous witches from wreaking a new kind of havoc on Salem before dawn on All Hallow’s Eve.

Be sure to check out the trailer HERE and tune in for it’s premiere THIS Friday (September 30) on Disney+!

Keep reading below to see the stars in attendance… 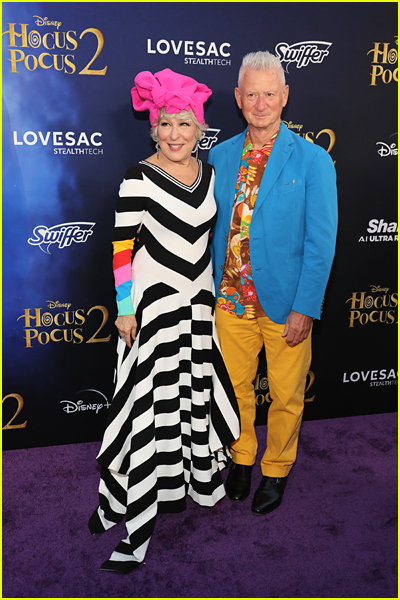 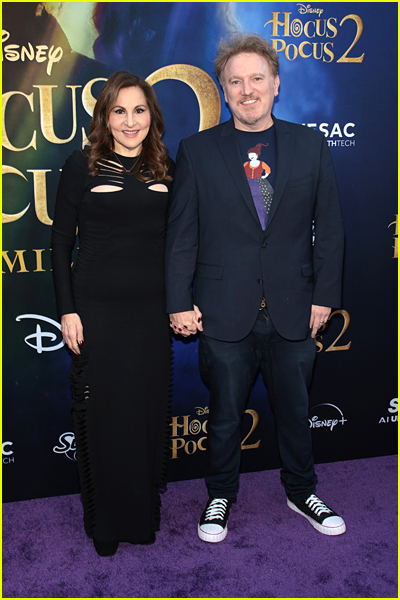 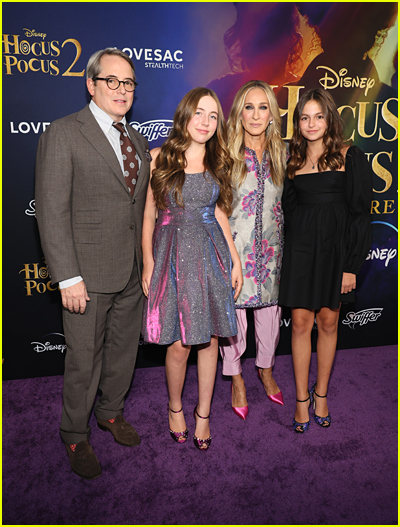 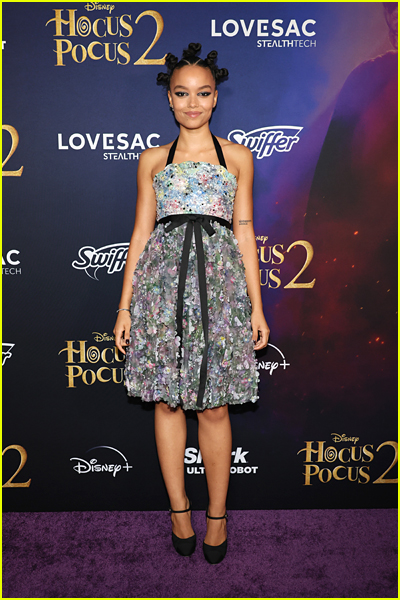 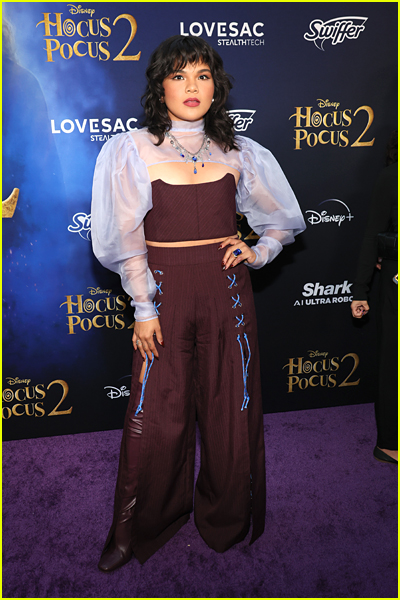 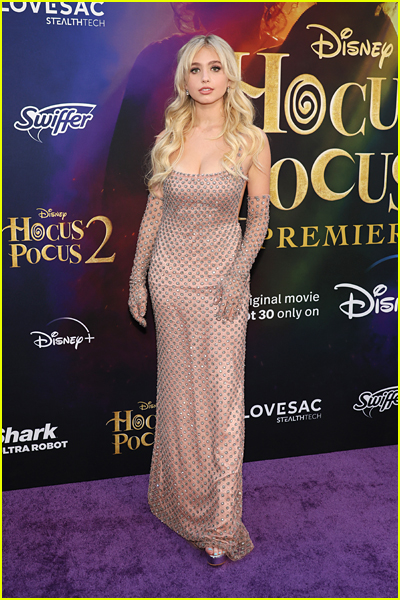 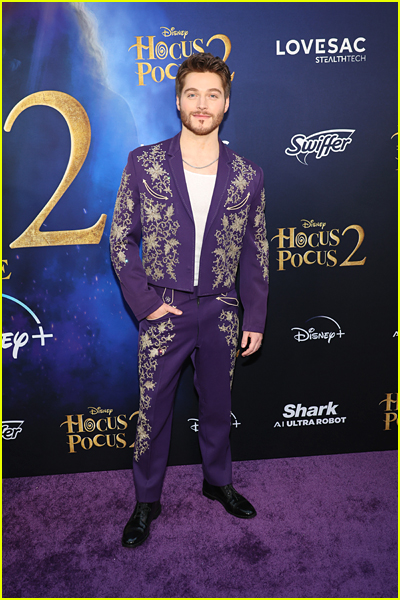 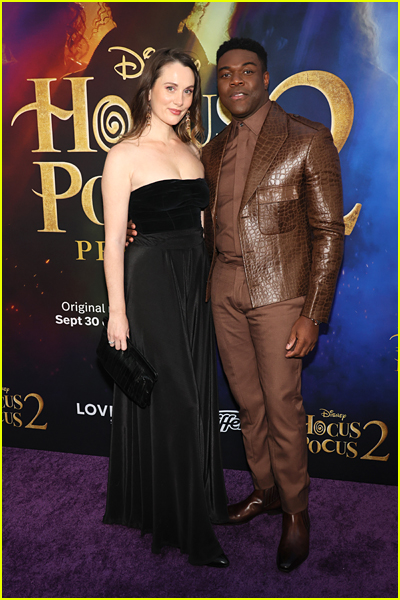 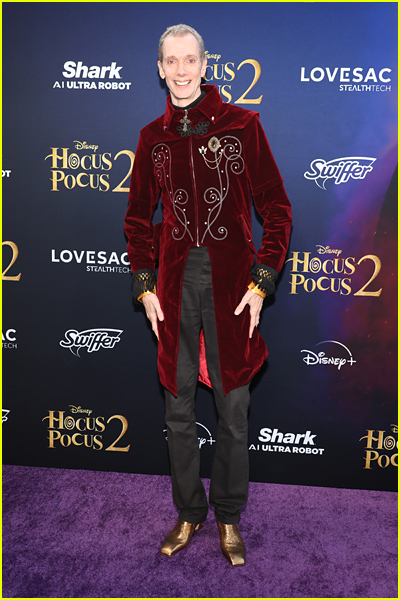 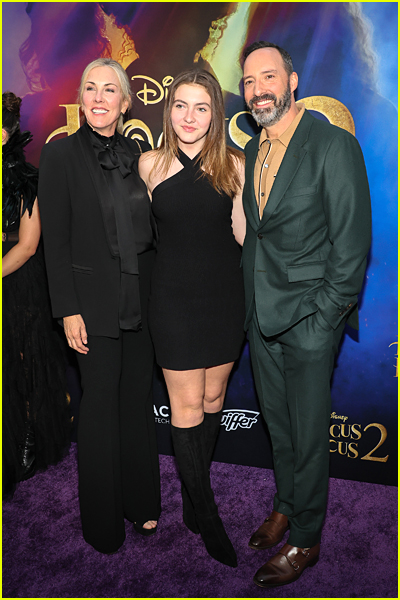 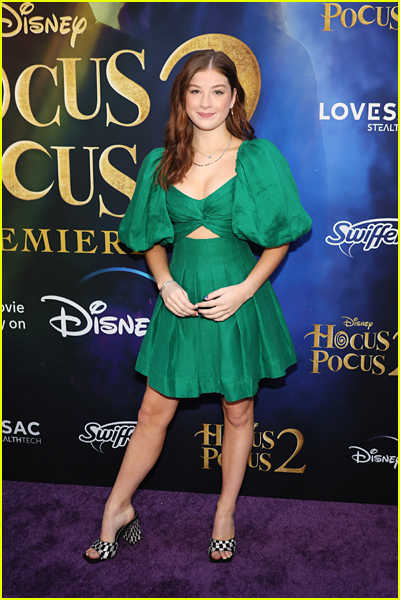 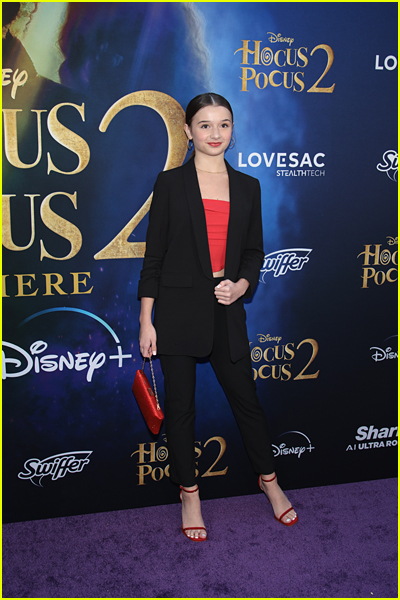 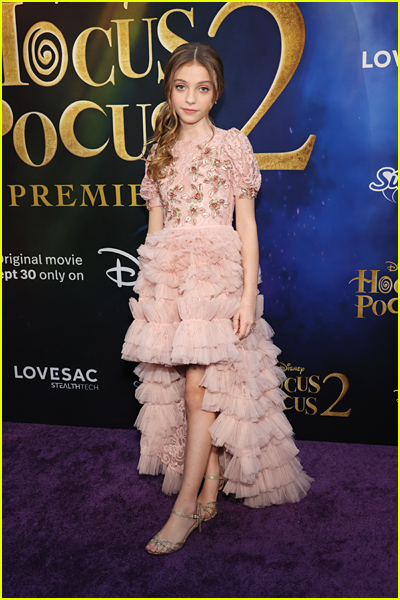 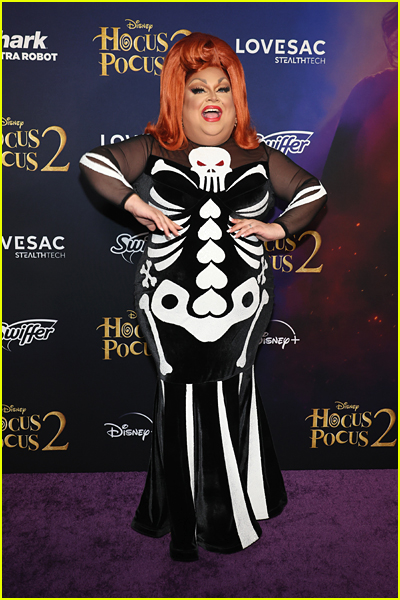 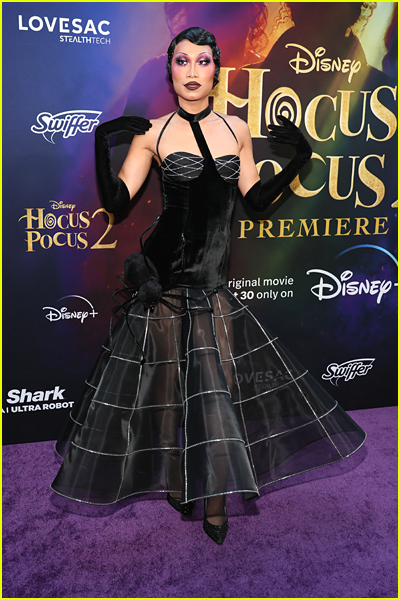 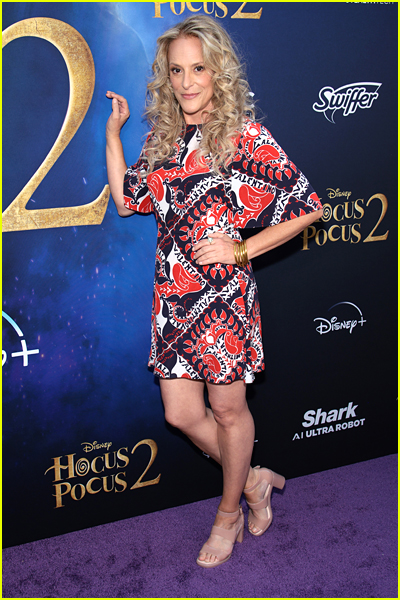 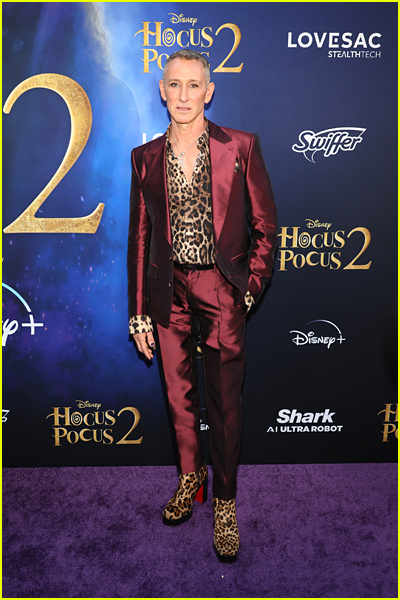 If you didn’t know, Adam was originally supposed to direct Hocus Pocus 2, but had to drop out due to scheduling conflicts with another Disney movie. He directed Disenchanted – Watch the trailer here! 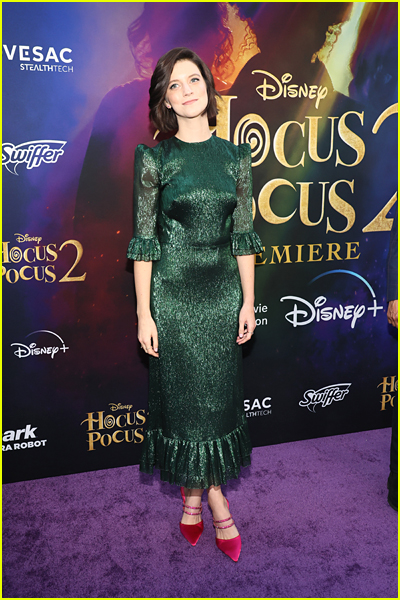 Not only did Jen write the HP2 screenplay, but she also plays Liam’s mom in the movie. 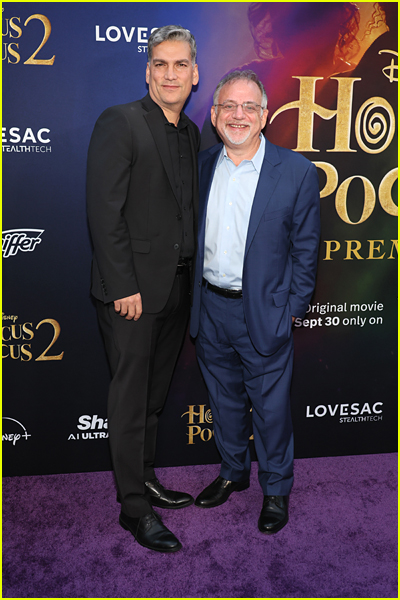 If you didn’t know, Marc arranged and produced “I Put a Spell On You” for the first film. He also worked as song and vocal producer on the second. 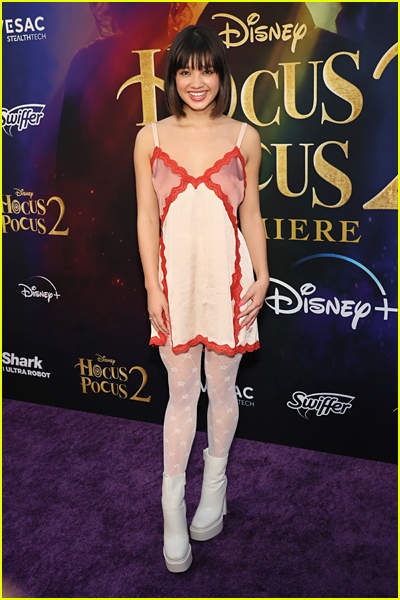 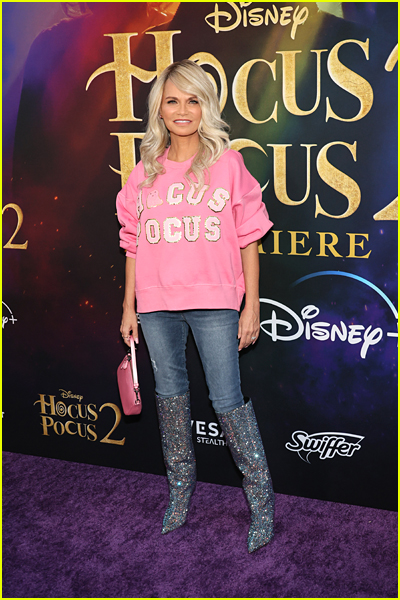 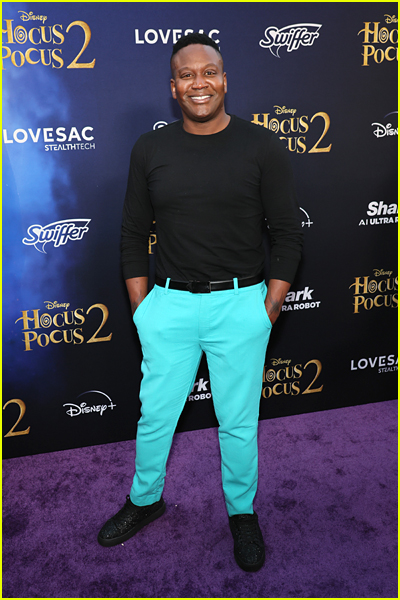 If you didn’t know, Tituss has voiced a character on Disney Junior’s Elena of Avalor. He also starred as Sebastian in the original Broadway cast of The Little Mermaid.

He will be seen as the narrator in the upcoming Teletubbies reboot! 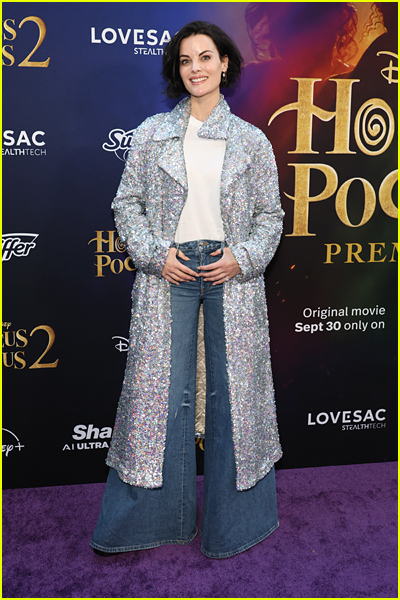 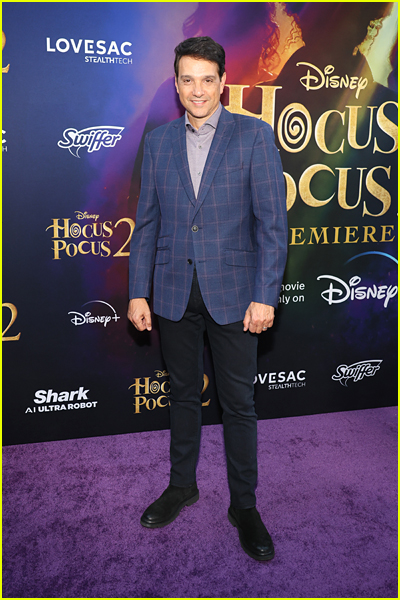 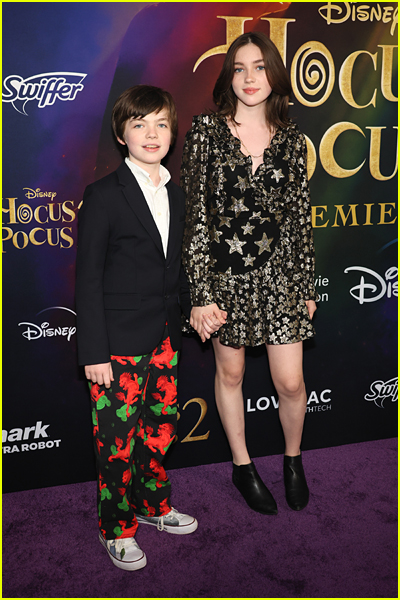 Alexa co-stars with Sarah Jessica Parker on And Just Like That… Maxim will be starring in the upcoming film Raymond &Ray, which recently premiered at the Toronto International Film Festival.