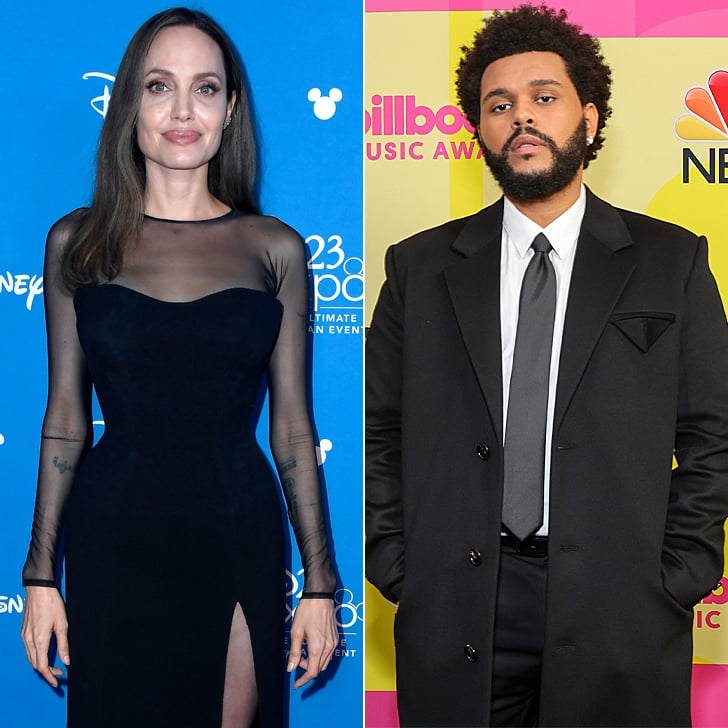 What’s Going On With The Weeknd and Angelina Jolie? An Investigation

Ever since The Weeknd and Angelina Jolie were spotted leaving the same restaurant moments apart in July, the romance rumors have been swirling. But are there actually sparks flying between the two, or is it just a case of two friends/colleagues simply hanging out? Currently, it’s looking a lot like the latter. According to Page Six, The Weeknd is focused on furthering his acting career after appearing in 2019’s Uncut Gems — he’s currently developing a new HBO series, The Idol, which he’s co-writing and starring in — so who better to get advice from than Angelina, right? Let’s assess the evidence ahead, shall we?

‘State will gain only if Cong. comes to power’