Especially when it’s about jumpsuits. And the two young women wearing them are firmly in ‘hot damn’ category.

She nearly killed the city’s precious winter chill in the daring criss-cross halter-neck number and practically caused an Internet freeze after fans liked her in it over 200,000 times on Instagram. 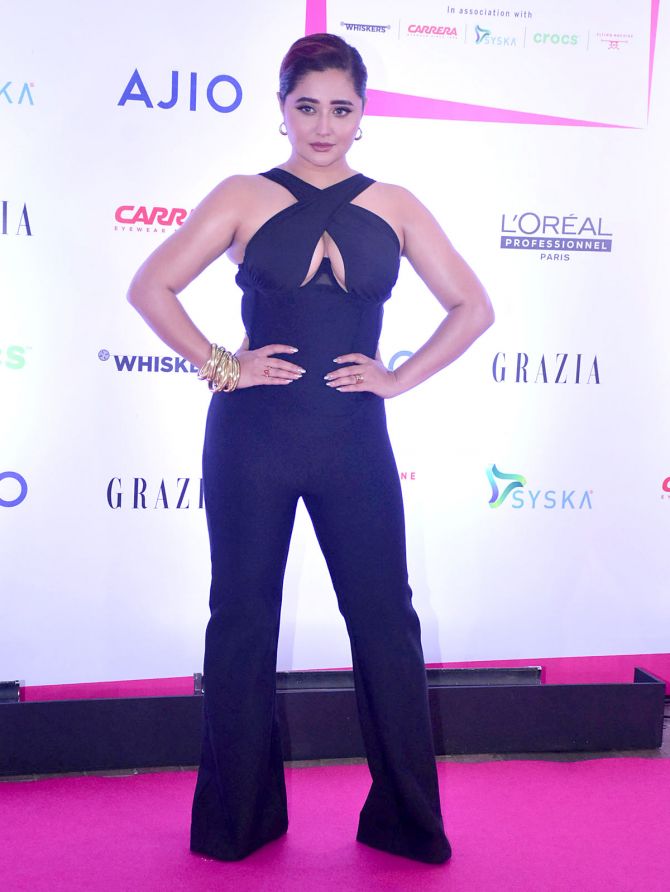 Wouldn’t you agree with her followers? Time to rummage about for that like button.

The splendid garment was by the unusually named clothing brand self-cntrd where jumpsuits run to around Rs 6,500 and this one is — not surprisingly :))) — sold out.

Diana took the road less travelled in the plunging rendition that was slashed at the chest in an interesting pattern that reminded one of those crop circles you saw in M Night Shyamalan’s films. Both the actresses kept their makeup subtle and let the outfits do their kaam.

We ask you who wore the black jumpsuit better? Take the poll given below and let us know. 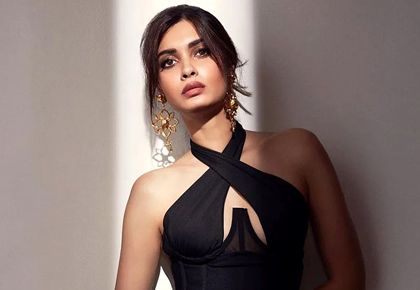 Who Goes Home On ‘Bachelor In Paradise’ Episode 2? The First Rose Ceremony Is Rough