If the apex court decides on a 15-year repayment tenure, it would pose a grave challenge for the debt ridden VIL. 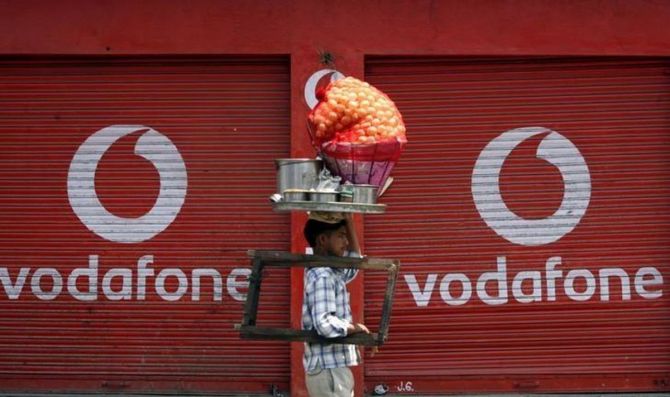 Apart from according its assent to a relaxed payment schedule to pay the AGR dues, the SC verdict is also likely to seal Vodafone Idea’s future.

The company, which is reeling under mounting losses, will decide its future course of action once the apex court pronounces its judgment on the matter.

The Department of Telecommunications had sought a 20-year payment timeline for the payment of AGR dues by the company, which was rebutted by SC.

“If the Apex Court decides on a 15-year repayment tenure, it would pose a grave challenge for the debt ridden VIL (Vodafone Idea Ltd).

However, some experts feel that the 20-year moratorium period in spectrum payments might help VIL survive if tariffs increase and divestments succeed.

However, gaining back the loyalty of exiting customers may be a challenge in the next few quarters.

Later both Vodafone Idea and Bharti Airtel sought a 15-year timeline for the payment. SC will take a final decision on the plea.

Another matter that the top court will have to see before it finalises its decision on the payment schedule is the tenure of the spectrum licenses held by the company.

Legal experts feel that even if the licenses lapse, the liability to pay past dues does not cease, especially if they are statutory liabilities.

SC finished hearing the AGR case on August 24, almost a year after its verdict on the definition of the AGR.

SC in October 2019 delivered the verdict on the AGR issue for calculating government dues of telecom companies such as licence fee and spectrum usage charges.

After the top court had rejected pleas by Vodafone Idea, Bharti Airtel and Tata Teleservices seeking review of the judgement which widened the definition of AGR by including non-telecom revenues, the DoT had in March moved a plea seeking staggered payment over 20 years.

DOT had raised the AGR dues to the telecom companies after the Supreme Court crystalised the definition of AGR, similarly it can be done for the dues from bankrupt firms.

SC will pronounce the judgement on the aspect of additional liabilities, if any, on Reliance Jio and Bharti Airtel for past dues of Reliance Communications, Videocon and Aircel.

All the single ladies, Prabhas confesses he and Anushka Shetty are not dating and Rana Daggubatti vouches for him

Tablighi Jamaat was under scanner even before coronavirus