Benjamin Hollingsworth and wife Nila’s family just got bigger! ET can exclusively reveal that the couple welcomed their third child together, a baby girl named Juniper Bloom Hollingsworth, on Oct.15 at 12:16 a.m.

Little Juniper joins her two older brothers; Hemingway and Gatsby. ET also exclusively revealed their births in 2016 and 2018, respectively. The Virgin River star and his wife also shared the first photos of their adorable new bundle of joy.

“Not a day goes by that I don’t feel grateful for the family I have. Like many new dads, I spent the days leading up to the birth running around trying to gain some sort of control of an uncontrollable situation,” Benjamin tells ET. “‘Baby is coming and we’re not ready!’ My wife would protest as my two toddler boys raced around the house screaming, jumping and smashing everything in sight. I wouldn’t argue, after all, she was right — and who argues with a pregnant wife in her third trimester?” 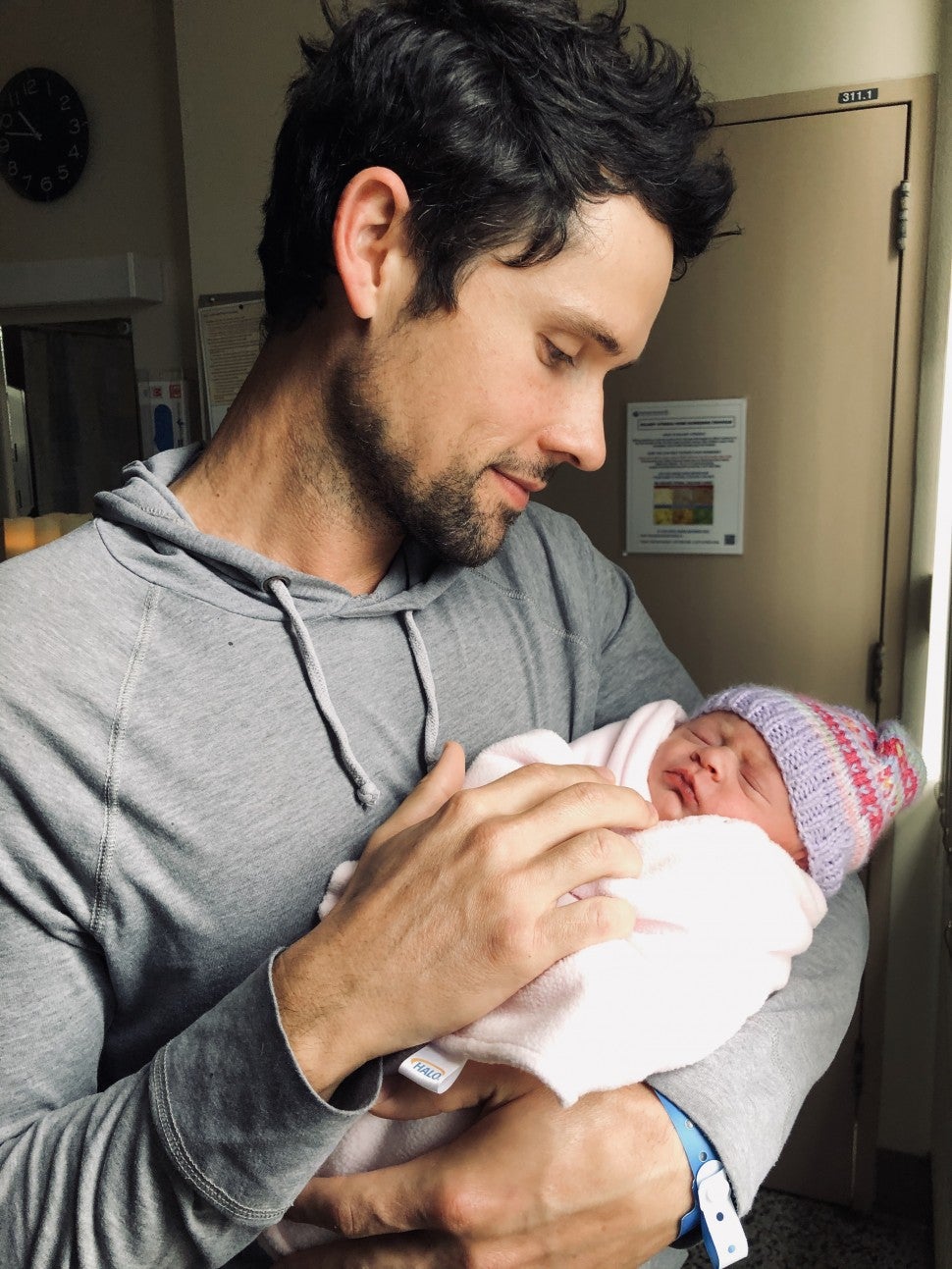 “I always looked at other families with three plus kids and thought, ‘Man, those people are crazy, who does that?’ James Van Der Beek I’m looking at you with six, I mean…insanity,” he continues. “After all, we were struggling to survive with our two wild souls. The idea of a third seemed impossible. But that’s the thing; it’s the idea that always seems unattainable. The capacity to expand our hearts lies within us all.”

“I’m constantly in awe of how quickly our hearts transform and make room. That’s certainly what happened to mine the minute I set eyes on my little angel. Almost instantaneously I felt that I couldn’t imagine life without her,” Benjamin expresses. “My heart tripled. I knew immediately, I’m never gonna be able to say no again. She’ll be able to get away with whatever she wants. I’m going to be the worst dad and the best dad at the same time. That moment when I locked eyes with her the first time I felt the stresses of this unprecedented time shed away and connected to what unites us all… Love. Thank you Juniper Bloom for bringing me a much needed new perspective of 2020. And showing me that James Van Der Beek isn’t insane after all.” 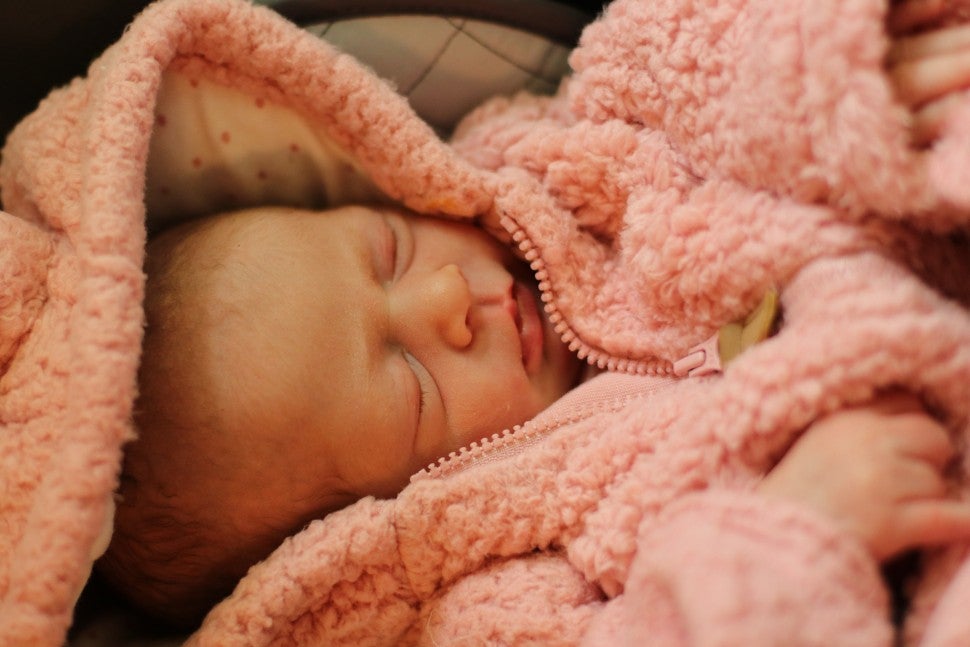 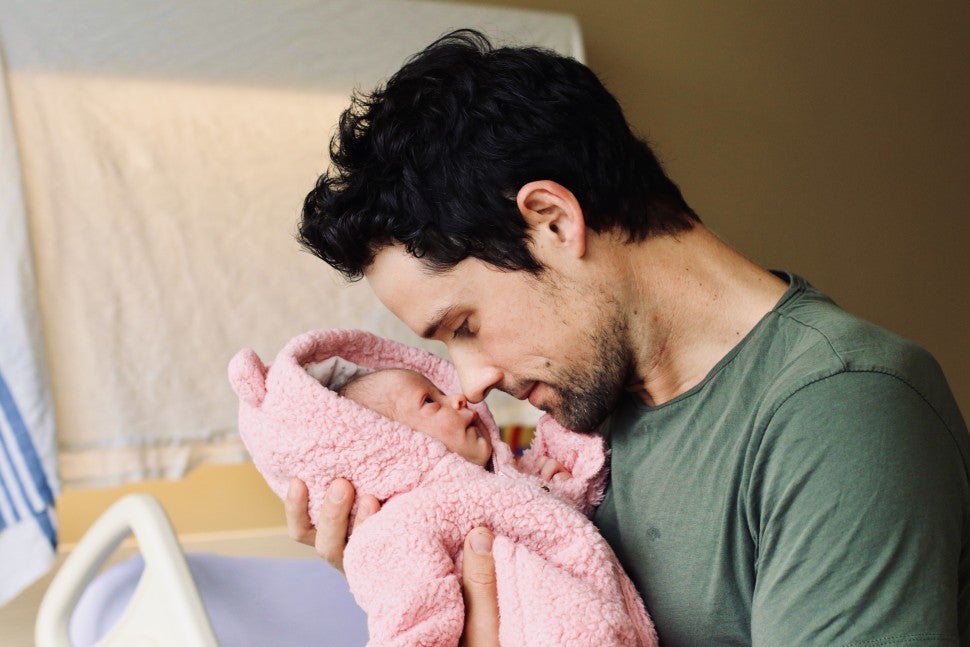