Eamonn Holmes, 62, admitted the day his father died was the worst of his life. The tragedy left him suffering from panic attacks when he travelled, which he described as “vicious and awful”.

The former This Morning presenter lost his beloved dad Leonard 31 years ago, at the age of 64.

He explained that sudden death is a “massive thing to come to terms with”.

“That person is gone, with no goodbyes.

“I was filming in Israel at the time and had to make my way back from Tel Aviv to London, London to Belfast,” he told the Telegraph. 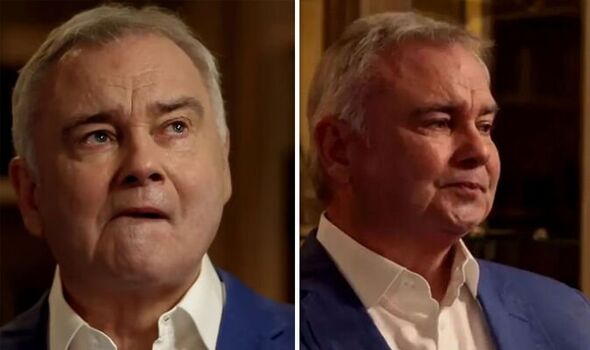 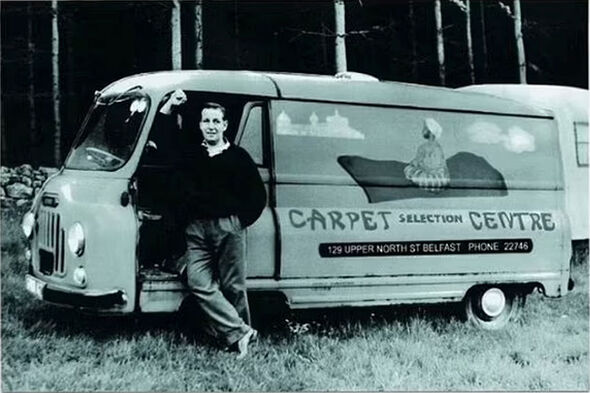 “The legacy was panic attacks. Thereafter, I associated being away or travelling with hearing bad news. They were vicious and awful.

“They were diagnosed as associated with grief and I had to deal with and outgrow them over the years. There was a lot of travel in my life then, and it made me claustrophobic in aeroplanes.”

Last year, Eamonn, who is married to Ruth Langsford, broke down in tears as he recalled losing his father.

He was interviewed on an episode of The Meaning of Life, which aired on Irish TV. 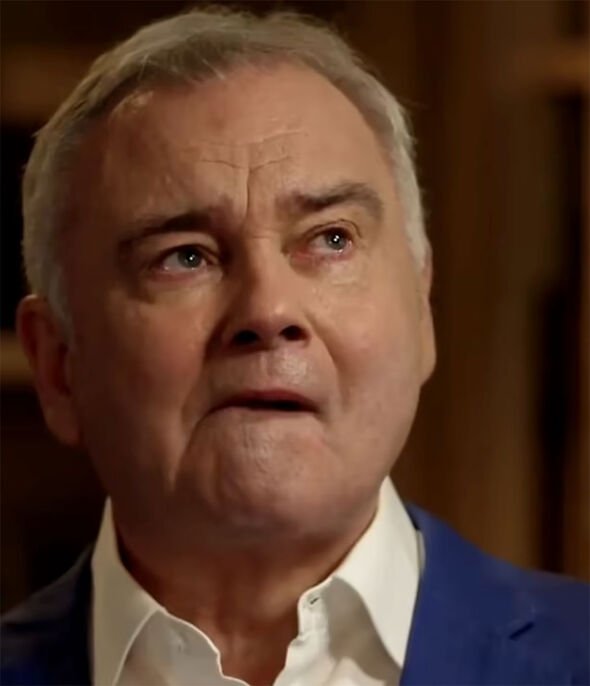 “All he did was give us a big hug, or whatever…” said Eamonn.

Ahead of the show’s release: “He’s been gone 31 years now but I still miss him every day.

“I can’t recall my late father without thinking of how he always wanted to provide… even when I had a successful career. I think like all of us he just liked to be needed.”

The broadcaster also started to fear he would die in the same way his dad did.

“So one time I’m in Israel and I feel ill and my heart starts pounding,” he told Joe Duffy.

“I was losing my breath and I was becoming really dizzy.

“I fell down on my knees and I thought, ‘I’m going to die the way my dad died’.”

Eamonn then passed out and found himself in the back of an ambulance and spent the night in hospital.

After doctors carried out tests, they determined the broadcaster was suffering from anxiety.

After marriage, Deepika Padukone to team up with Ranbir Kapoor again for THIS project – read details