NBC presenter Richard Engel lost his six-year-old son, Henry, after learning he had an incurable genetic condition known as Rett Syndrome. The rare disorder causes a progressive deterioration in the brain, affecting language skills and movement and causing “severe mental and physical disability”.

However his son’s milestones were made all the more special given how difficult it was for him to achieve them.

As Richard wrote poignantly in an article published on Today: “His physical and mental development aren’t on pace with other children, so, when I got the ‘Dada’ from him, I went a little wild.”

Life expectancy with Rett Syndrome varies and although some with the condition can survive into their 40s and 50s, little Henry had not been so fortunate. 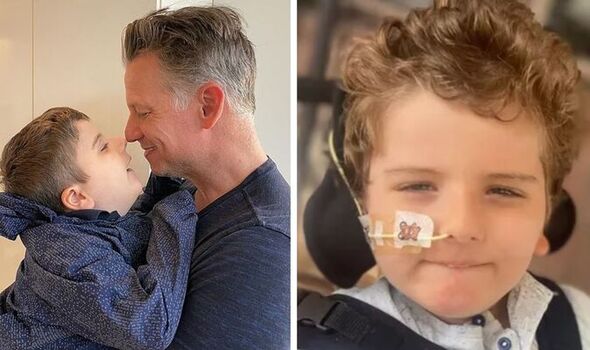 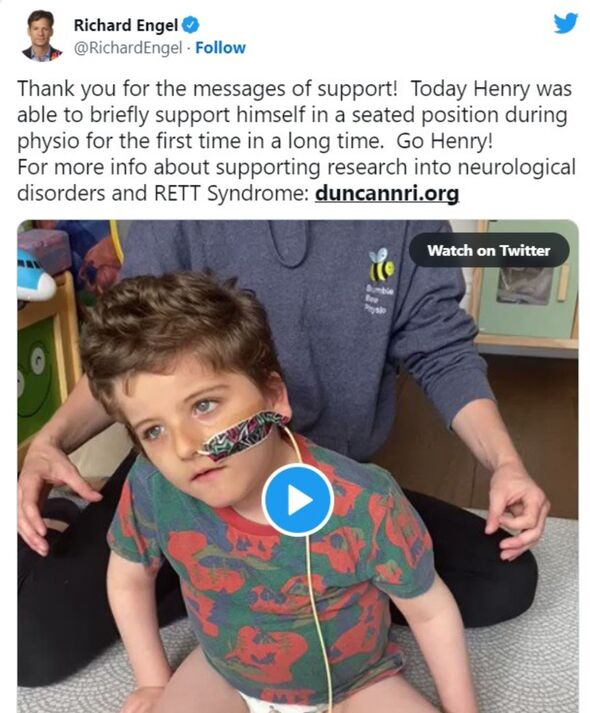 The devastated presenter revealed the news earlier today on Twitter, confessing that he was heartbroken at his loss.

After sharing a photo of himself and wife Mary Forrest gazing adoringly at their son, he confirmed: “Our beloved son passed away.

“He had the softest blue eyes, an easy smile and a contagious giggle,” he wrote.

“We always surrounded him with love and he returned it, and so much more. Mary and Richard.” 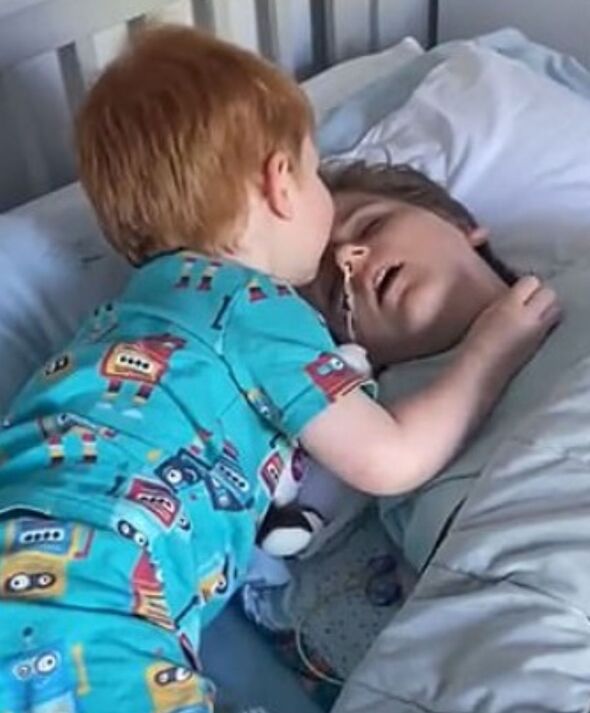 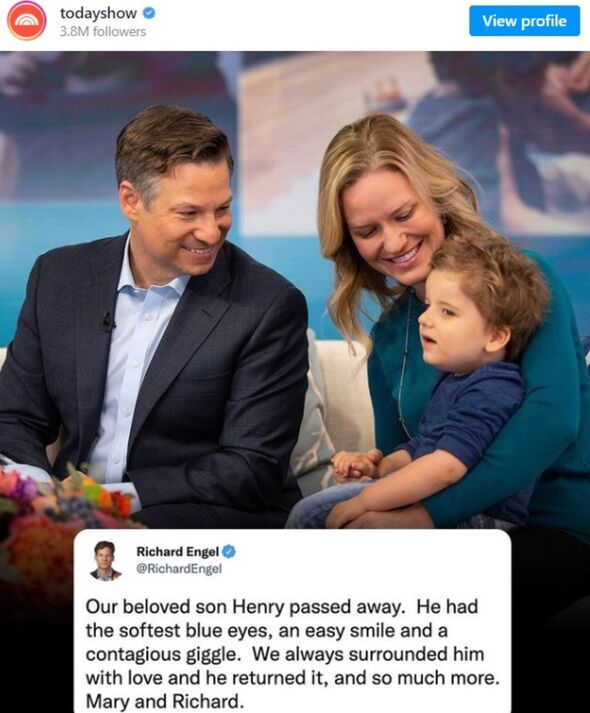 The Today show and NBC News foreign correspondent had previously updated followers on Henry’s progress, sharing that he had been able to sit up unaided.

This offered a glimmer of hope that his condition might not deteriorate too fast.

“Thank you for the messages of support! Today Henry was able to briefly support himself in a seated position during physio for the first time in a long time,” he took to Twitter a few months ago to share.

“Go Henry!” the proud parent added in admiration for his son.

He recently also shared that the youngster’s cells will be donated to research to help find a cure for the condition in the future.

“Researchers are making amazing progress using Henry’s cells to help cure RETT Syndrome so others don’t have to endure this terrible disease,” he wrote.

Meanwhile the Today page on Twitter also shared their condolences, writing: “Sending all our love to NBC News’ Richard Engel and his family.

“Henry was diagnosed with Rett syndrome, a genetic brain disorder that does not have a treatment or cure, as a toddler.”

Fellow NBC stars Hoda Kotb and Jenna Bush Hager wrote to express their sympathies for his loss too.

Meanwhile Richard and Mary also have another son, Theodore, who is three years old.

He is not believed to suffer from the condition and was pictured in one Instagram video giving Henry kisses at his bedside during one of his hospital stays.

Towards the end of his life, Henry developed dystonia, which Richard described as “uncontrolled shaking/stiffness”, before tragically finally dying, as announced today.

Meghan Markle Writes Her Own Speeches, Which Is Unusual for Royals

Sanders roughed up, hits back in feisty Democratic debate