Jordan Craig has more to say about Tristan Thompson’s relationship with Khloé Kardashian.

The 27-year-old model claimed Thompson, 28, spent thousands of dollars on the Kardashian family in court documents from their child support battle obtained by Radar Online.

According to the outlet, Craig’s lawyer questioned the basketball pro over items in his financial report and expenses, which included a subhead labeled “Khloé K” during a January deposition. In an August 2018 entry, Thompson spent $42,857.68 under the subhead. 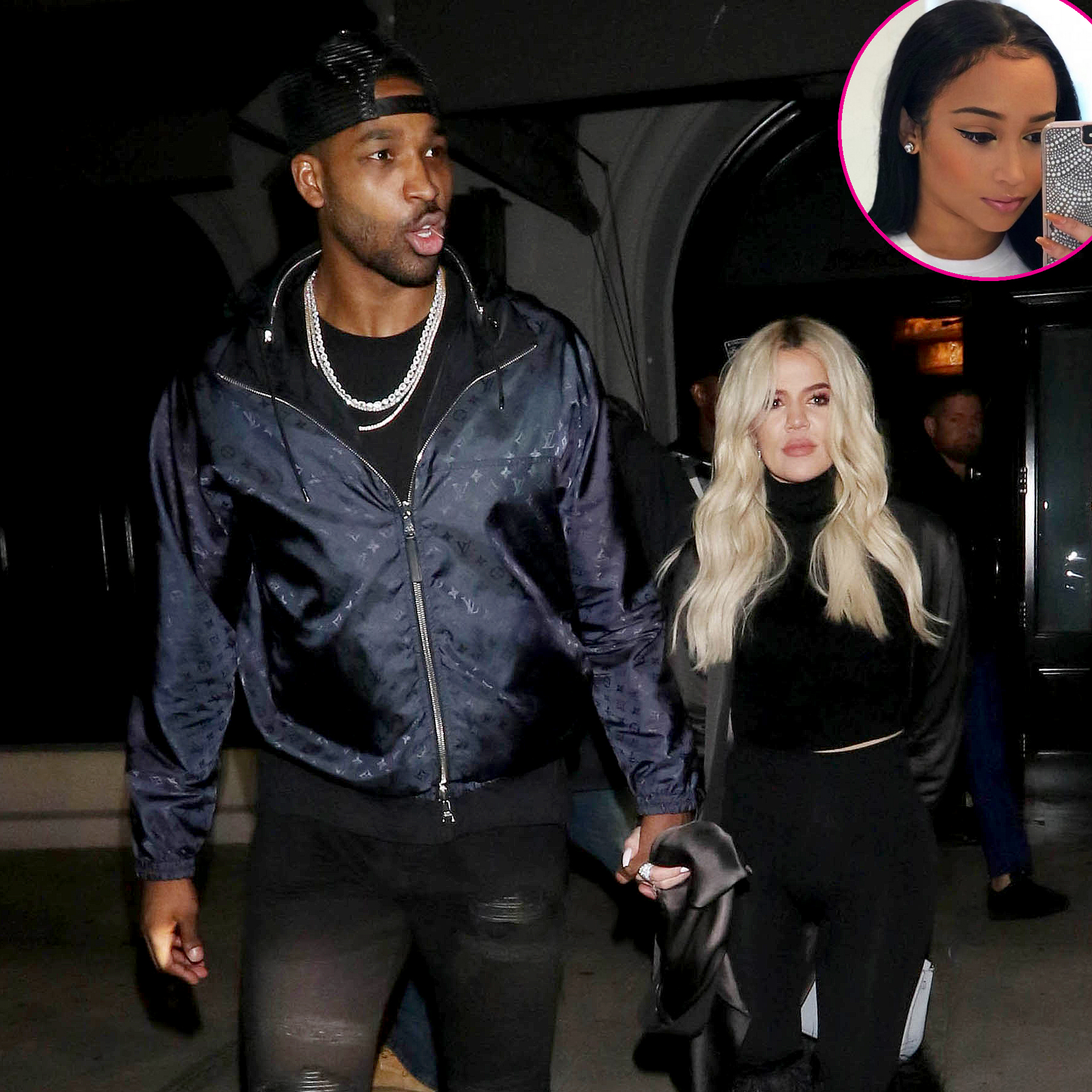 When asked by Craig’s lawyer if he bought presents for Kylie and Kris Jenner or Rob Kardashian, Thompson opted not to answer under his attorney’s advisement.

Craig’s allegations against Thompson’s spending habits come after she accused him of only seeing Prince nine times from December 2016 to November 2018 in separate paperwork. The influencer also implied that the Cleveland Cavaliers player cheated on her with Khloé, who has since denied the claim. (The Keeping Up With the Kardashians star was not named by Craig in the aforementioned paperwork.)

“Their relationship went viral and everything took a turn for the worst,” Craig stated in the court docs filed as part of her demand for more child support. “Every day several articles were published worldwide mocking my new unfortunate reality and my pregnancy would now become one of the most popular gossip headlines due to the woman Tristan was now publicly dating during my pregnancy. … [The attention] brought an enormous amount of negative, unwanted attention and stress into my life, and more critically, into my pregnancy.”

Thompson and Craig came to an agreement regarding child support in May, with the athlete agreeing to pay $40,000 to his ex-girlfriend per month. He was also ordered to give Craig $200,000 in retroactive child support.

The NBA pro and Khloé, meanwhile, share 14-month-old daughter True. They called it quits in February after he was caught cheating on her for the second time.

Tyra Banks Reveals How Francia Raisa Helped Her While Filming ‘Life-Size 2’: ‘I Was Freaking Out’

Karan Johar’s Kalank REMINDS us of magnum opuses like Baahubali, Ram-Leela and many others – here’s how

Opinion: The Struggles Of Blockbuster Directors

Taniya Bhatia – Behind the stumps, a ‘pocket dynamite’