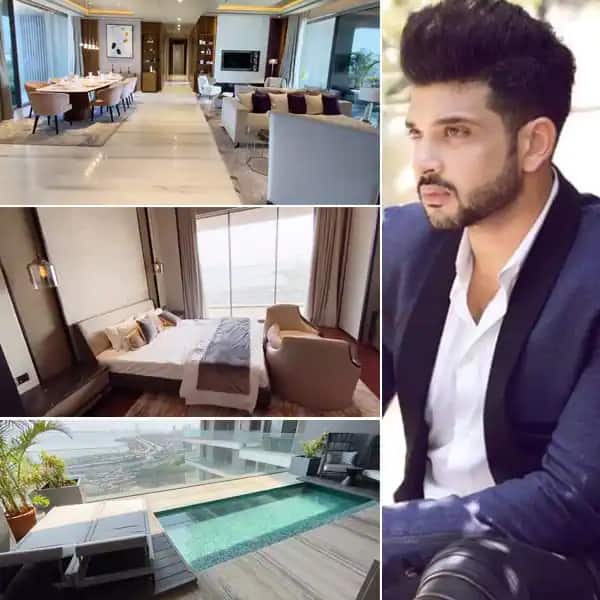 Has Karan Kundrra finalised a flat worth Rs 20-crore in Bandra?

Among the biggest newsmakers of the TV industry, Karan Kundrra managed to rule the headlines today. The actor has been in the news as he has been house-hunting for a few days. He has been captured quite a few times outside a posh building and speculations are rife that he has invested in a luxurious home. Allegedly, the house he is finalising is marked at the price of Rs 20 crore. It is a 4BHK flat in one of the nicest locations in Bandra. 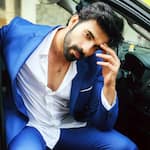 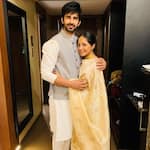 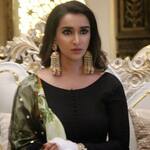 Manmohini: Garima Rathore is not quitting, show to take a five-year leap 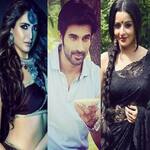 First Naagin, then daayan…now get ready for Chudail on TV- here’s how 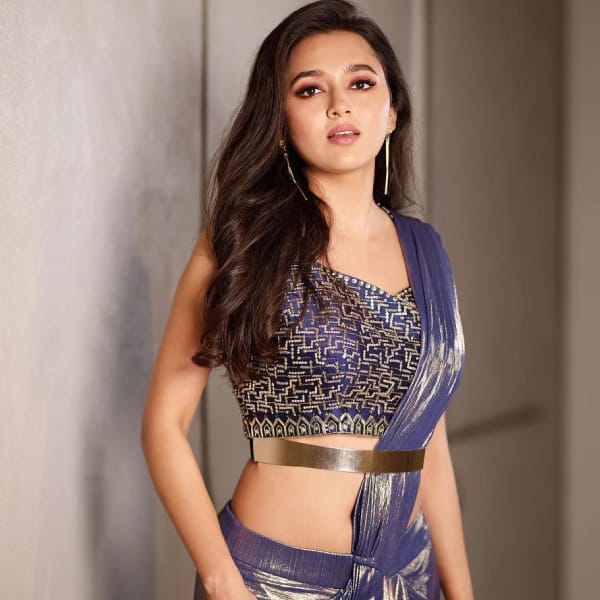 As reported by Etimes, Tejasswi Prakash who is currently seen in Naagin 6, shared that she lost a lot weight in Bigg Boss 15 and that is why she is looking so fitter on the show. She was quoted saying, ‘With the kind of things that happened to me in the house, I was not able to eat well. I lost a lot of weight in the house and then I got an offer for Naagin. One of the most important things on the show is that the naagin should look desirable and fitter. I am glad that I could pull off the look because I lost weight and people are loving my glam quotient in the show.’ 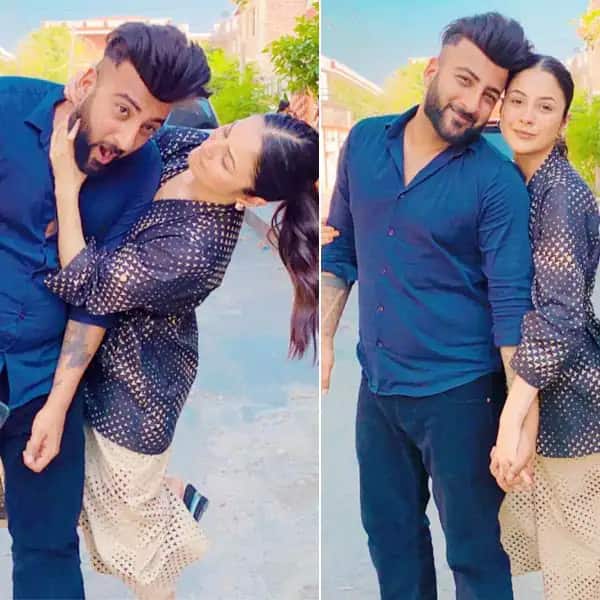 Being Siblings Day, Shehnaaz Gill’s brother Shehbaaz took to his Instagram account to dedicate a post to his sweet sister. He shared some goofy pictures with Shehnaaz Gill and wrote, ‘Sisters are the best gift to brothers.’ 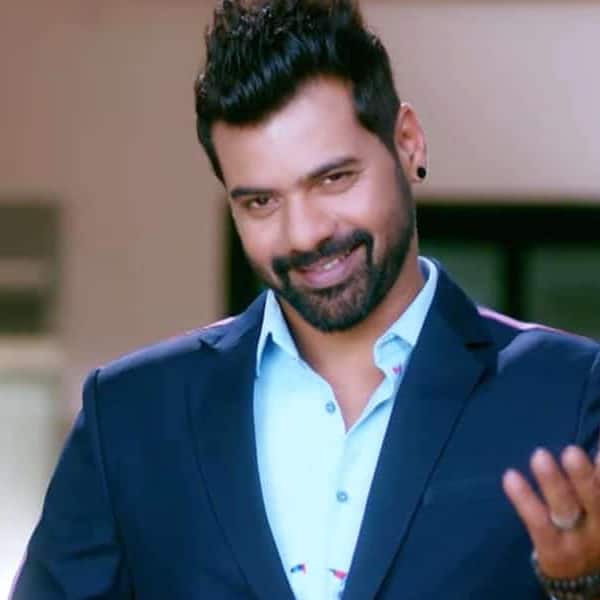 Shabir Ahluwalia on why he does not take up multiple projects

Shabir Ahluwalia who recently quit Kumkum Bhagya for a new show spoke about his style of working. To Etimes, he mentioned that he does not like to take up too many projects at a time. He does not like to play different characters in one day and work for long hours. 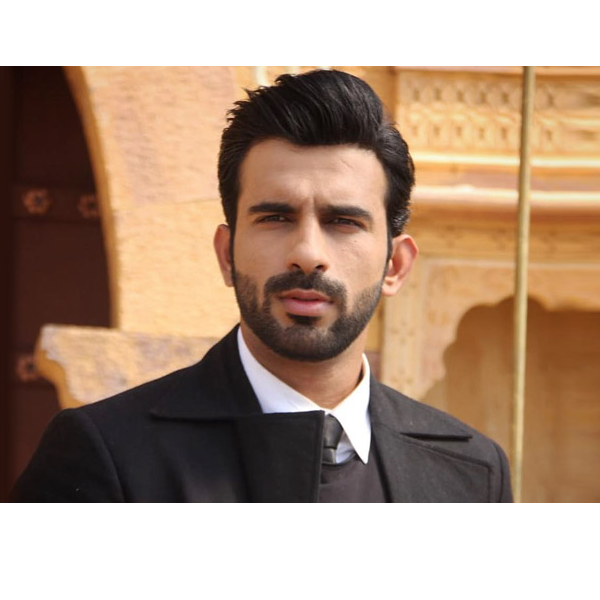 To Hindustan Times, Ankit Siwach opened up about the ugly side of the glamour industry. He spoke about his casting couch experience. The actor revealed that he was not prepared for it and was planning to quit. Ankit was quoted saying, ‘There were instances when I was asked to send pictures without clothes. I was asked to come to parties that weren’t related to work. It was almost harassment as I wasn’t prepared for it.’

Meghan Markle’s royal wedding had hidden Commonwealth nod – did you spot it?

Britain prepared for a jobs crisis, just not the one it got