Tom Brady wants his kids to mess up!

This week, the 45-year-old football player opened up about the hopes he has for his three children on the latest episode of his podcast Let’s Go! And he’s not kidding when he says he hopes they fail in life. It’s the only way to learn, after all!

During his latest podcast chat with television commentator Jim Gray and fellow ex-NFL star Larry Fitzgerald, TB12 opined on what’s to come for his growing kids.

Of course, the Tampa Bay Buccaneers quarterback shares son Benjamin, 13, and daughter Vivian, 10 with ex-wife Gisele Bündchen. He also has 15-year-old son Jack, who he co-parents with ex Bridget Moynahan. And as those three kids start to settle into their teen years and beyond, it’s clear their proud poppa has put a lot of thought into what’s ahead.

When the three podcast pals got on the topic of parenting, Brady jumped in. The former University of Michigan football star has overcome a lot in his professional life. He was an afterthought during his college career and a late-round draft pick in the NFL. But through perseverance and hard work, well, we know how his gridiron story has played out!

So when it comes to his three young charges, Brady hopes they experience failure, too. He explained:

“I don’t want it to go right for my kids all the time. I told them that this morning. I said, ‘I want you guys to fail because I want to see what you’re made of if you fail and when you fail.’ Life isn’t going to be just a smooth ride. So we’ve got to develop resiliency.”

Failure, Brady reasoned, forces people to develop and adjust. Which is true!! By failing and still moving forward, one can really start to see some personal growth.

So, the ex-New England Patriots star said, he hopes his kids will fail and advance, too:

“In life, you try a lot of things, and you fail. It’s part of life. We try things, we really push ourselves to try … something new, and it doesn’t go the way we want. So what do you do? Do you care less? Do you care more? Or do you take that experience for what it was and you try to learn from it and grow from it and find the resilience we all want to teach our children?”

Failure can be tough to seek out, though. It’s no fun to f**k something up! And learning life’s lessons isn’t exactly a walk in the park. That’s why we all avoid it as much as we can, if we’re being honest!

Heck, Tom himself recently learned a lesson or two about that when it comes to his own love life. And in football, too, after the Bucs struggled all season long and got eliminated quickly from the playoffs. Can’t win ’em all!

Still, the gridiron great wants to teach his children to keep moving ahead:

“I think naturally it’s probably hard for everybody in our society to feel like you can fail or you can say the wrong thing. There are heavy repercussions to even admitting you fail.”

And so is surrounding yourself with supportive, loving, and helpful people. Tom counseled:

“Life is a people business. … My life is very rich because of the amazing people I’ve had in my life that have supported me to help me achieve my dreams in so many ways over and over and over again. Now I have these great children to learn from and try to just be a good parent and be present for them and be a good example and role model.”

This dude is just out here giving away free life coaching sessions! LOLz!

Ultimately, while failure will be on the horizon for his kids (and everyone else), Tom wants them to try as hard as they can at whatever they do. That’s the only way to be OK with the results no matter what:

“I don’t care whether you win or lose. Just do your best and you’ll be proud. We’re all cool with that if you did your best.”

So there! We LOVE a good resiliency plug. It’s one of the most important skills one can develop!

BUT!!! Failure is a relative term when mom and dad are worth a bajillion dollars. Not saying his kids shouldn’t strike out for their dreams and push through adversity. They should! But it hits different when dad’s got all the cash in the world to cover rent. Most people don’t have that safety net, and for them, “failure” has far greater consequences. 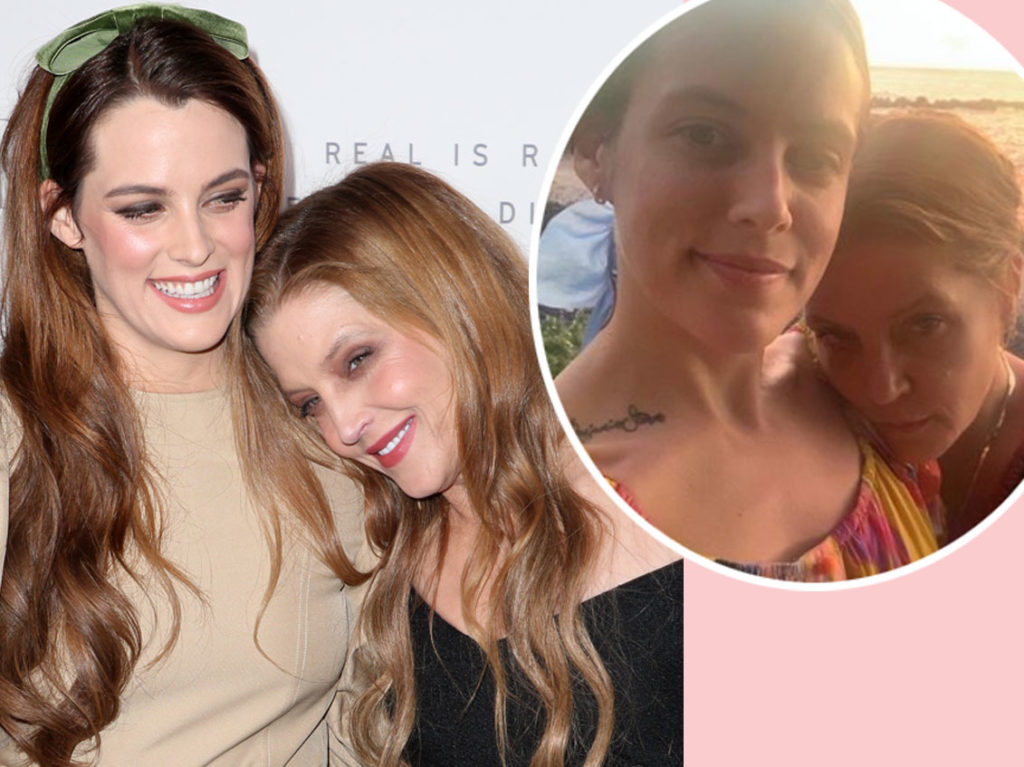 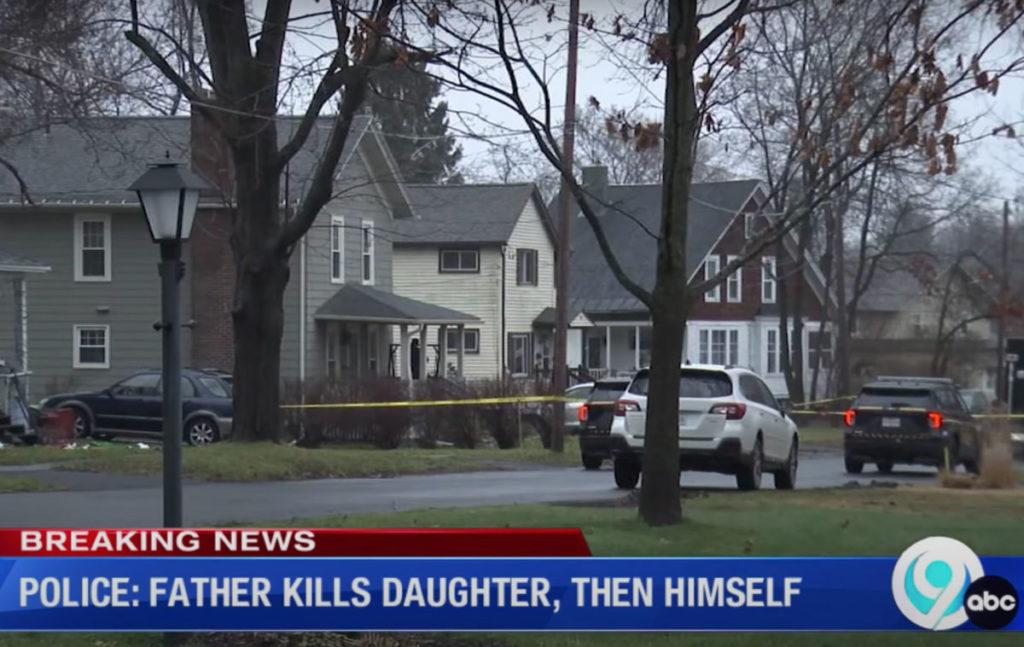 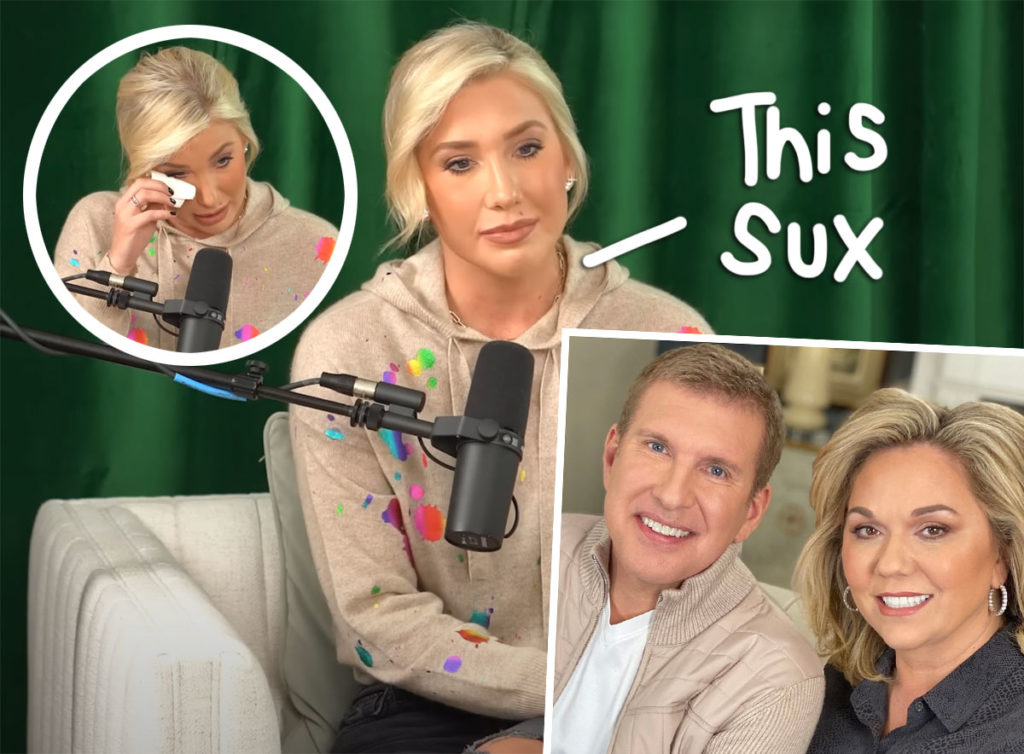 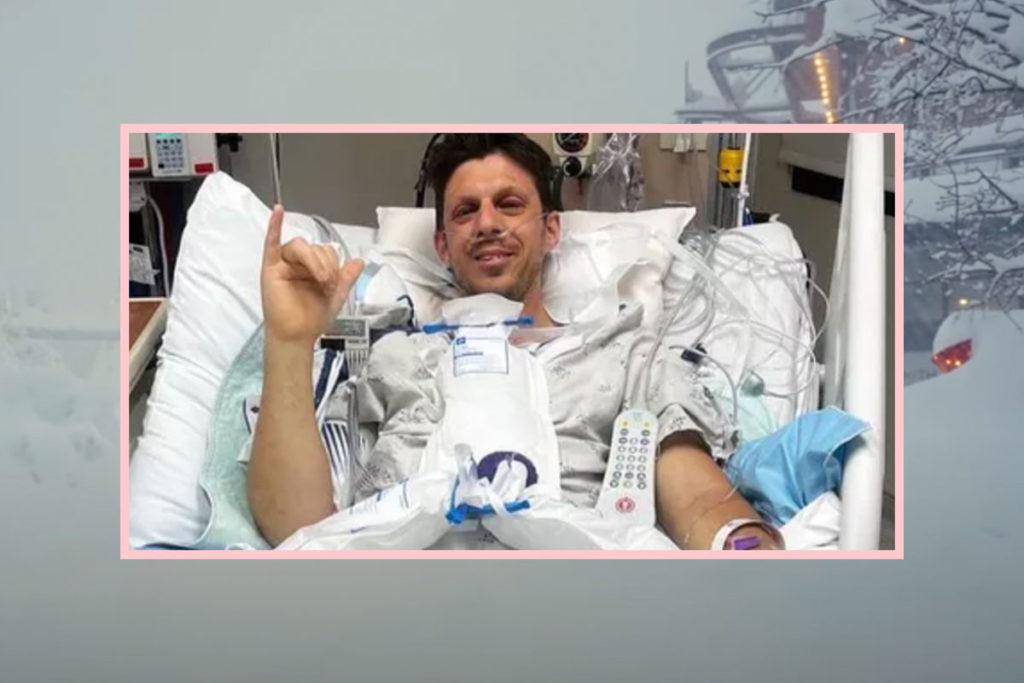 Jannat Zubair launches her own app to strengthen fan connect